Sebastian Vettel entered Sunday's F1 Monaco GP having failed to score a point for new team Aston Martin. He turned things around in Monte Carlo, a place he's had success at in the past, which is why he's RacingNews365.com's Driver of the Day. 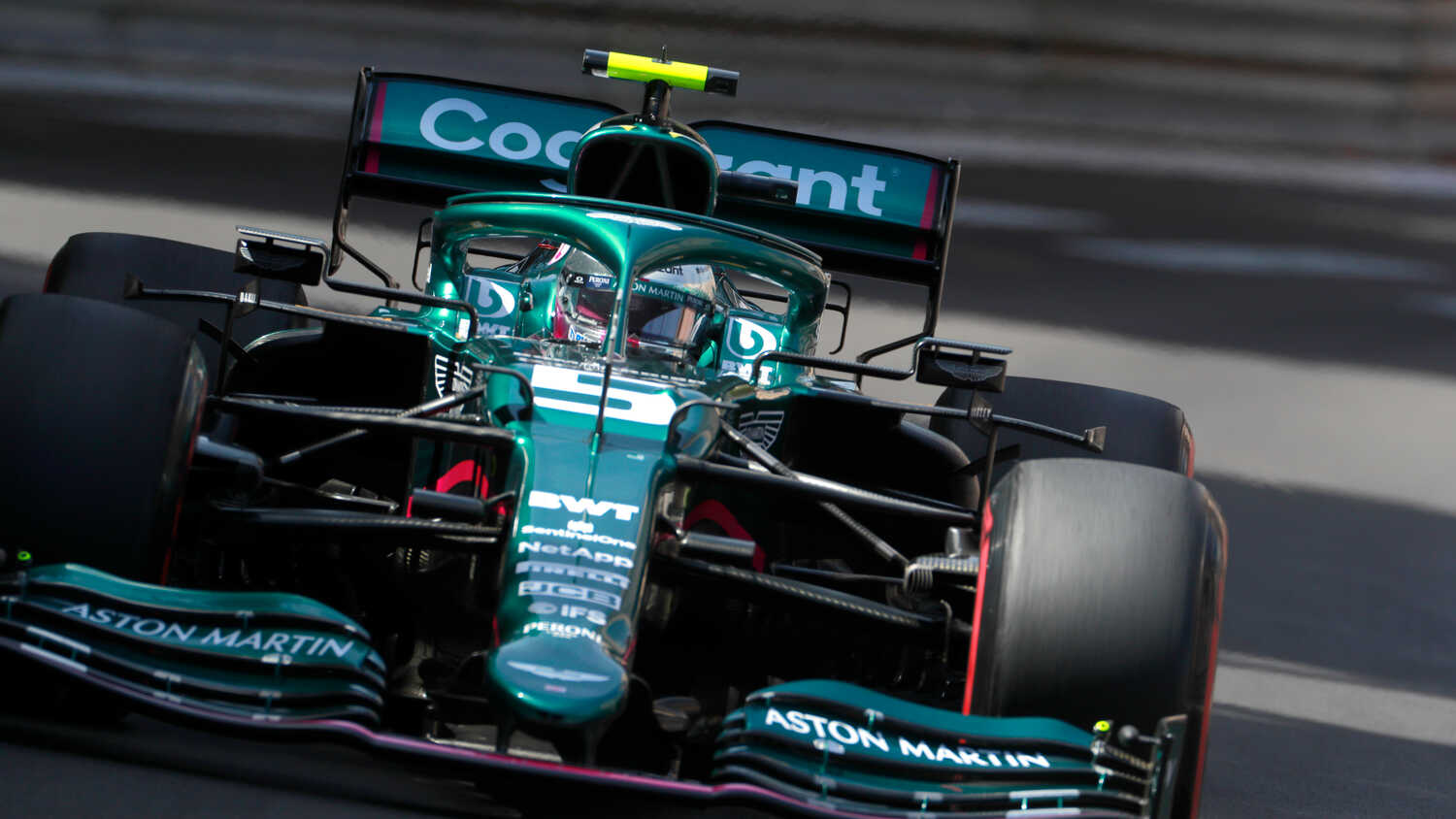 Aston Martin had their best finish of the season at the F1 Monaco Grand Prix courtesy of Sebastian Vettel, with the German coming home in an impressive fifth place.

Things hadn't exactly got off on the right foot for the four-time world champion after joining from Ferrari. Plagued by Aston Martin's issues regarding cuts to downforce that slowed low-rake concept cars, the German stumbled out of the gate.

It didn't help that Vettel made mistakes himself, like the one in Bahrain that saw him hit with a five-place grid penalty in qualifying and a 10-second time penalty after colliding with Esteban Ocon in the race. Sprinkle in some bad luck, like in Imola when the German had to start from the pits due to brake issues prior to the start of the race, and it was clear things weren't exactly going to plan.

No points in Portugal or Spain meant that Vettel entered Monaco, a place he'd taken victory at back in 2011 and 2017, without a point to his name - a sight nobody expected to see prior to the start of the season.

However all that changed with a stellar performance from Vettel, who looked confident in practice and in qualifying. The German finished with the eighth fastest time on Saturday, while teammate Lance Stroll started down in 13th.

With his confidence seemingly back Vettel made things work on Sunday, showing strong pace throughout the 78 laps around the streets of Monte Carlo. It allowed Aston Martin to perform the overcut and jump both Lewis Hamilton and Pierre Gasly on his way to fifth place.

Perhaps more impressive was Vettel's determination in keeping the AlphaTauri man at bay once he came out of the pits on Lap 32. Neither driver wanted to give up their position up Beau Rivage before the German finally made things stick at Massenet.

Given how small the margins for error are in Monaco, it was a welcome sight to see Vettel show the kind of form that made him a force to be reckoned with in years past.

Aston Martin will be hoping his performance on Sunday will carry over when F1 visits Azerbaijan next, though for the time being the German and the team will be happy with how things in Monaco played out, as they now find themselves fifth in the Constructors' Championship ahead of AlphaTauri and Alpine.