Formula 1 CEO Stefano Domenicali is confident that any early advantage for teams in 2022 will be quickly closed down by the others. 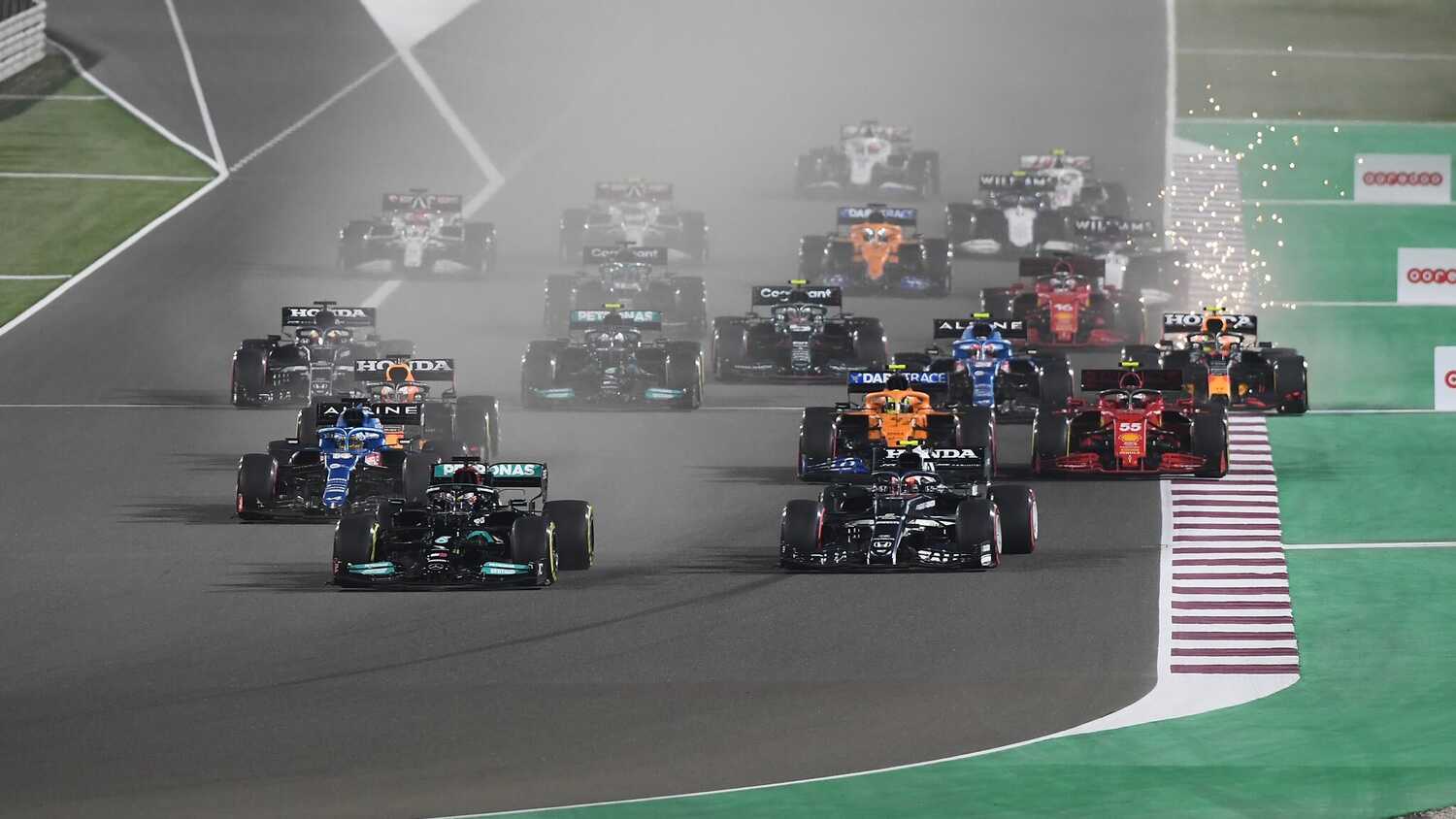 Stefano Domenicali is convinced that, even if some teams steal a march early in the new regulation cycle, the nature of the rules will mean other teams can close them down quickly.

Usually, when the rules go through a revolutionary period, some teams gain an early advantage as they identify a particular area that gives them pace – these areas can sometimes take time for other teams to replicate and catch up.

An example of this would be the double diffuser saga of the Brawn GP team in 2009 – an early advantage of the new rules for that season that gave the team enough buffer to claim the titles.

But Domenicali is confident that such scenarios would be turned around far more quickly when F1 goes through a similar revolution for 2022.

"It is clear that in the context of a season that starts with a new regulation and the budget cap, differences between the cars could emerge greater than what people might expect," Domenicali told Autosport.

"But I am equally sure that the limitations linked to the new regulations will mean that if there are these differences, the gap will be closed more quickly."

Driver skill will be paramount

Domenicali went on to say that he believes the new generation of cars, which shift focus from aerodynamic performance to that of a ground effect-based philosophy, will reward driver talent to a greater extent than the older generation.

The main focus has been to reduce the aerodynamic turbulence coming off the cars, in order to make it easier to stay close in wheel-to-wheel combat.

"We are facing a season in 2022 where there are so many new elements that can be characterised in a positive or negative sense," he continued.

"The ground effect cars have been designed to highlight the skills of the drivers. They are machines that should be driven, without the wake [dirty air] effect that deteriorates the tyres.

"The goal is to have duels between many drivers, without having the limits related to the car."