Do Red Bull have another Verstappen in their ranks?

After a stellar performance in his Formula 1 debut, Yuki Tsunoda has already caught the attention of the rest of the grid and fans alike. Does the Japanese driver have what it takes to replicate Max Verstappen, who came flying out of the gate during his introduction to the sport? 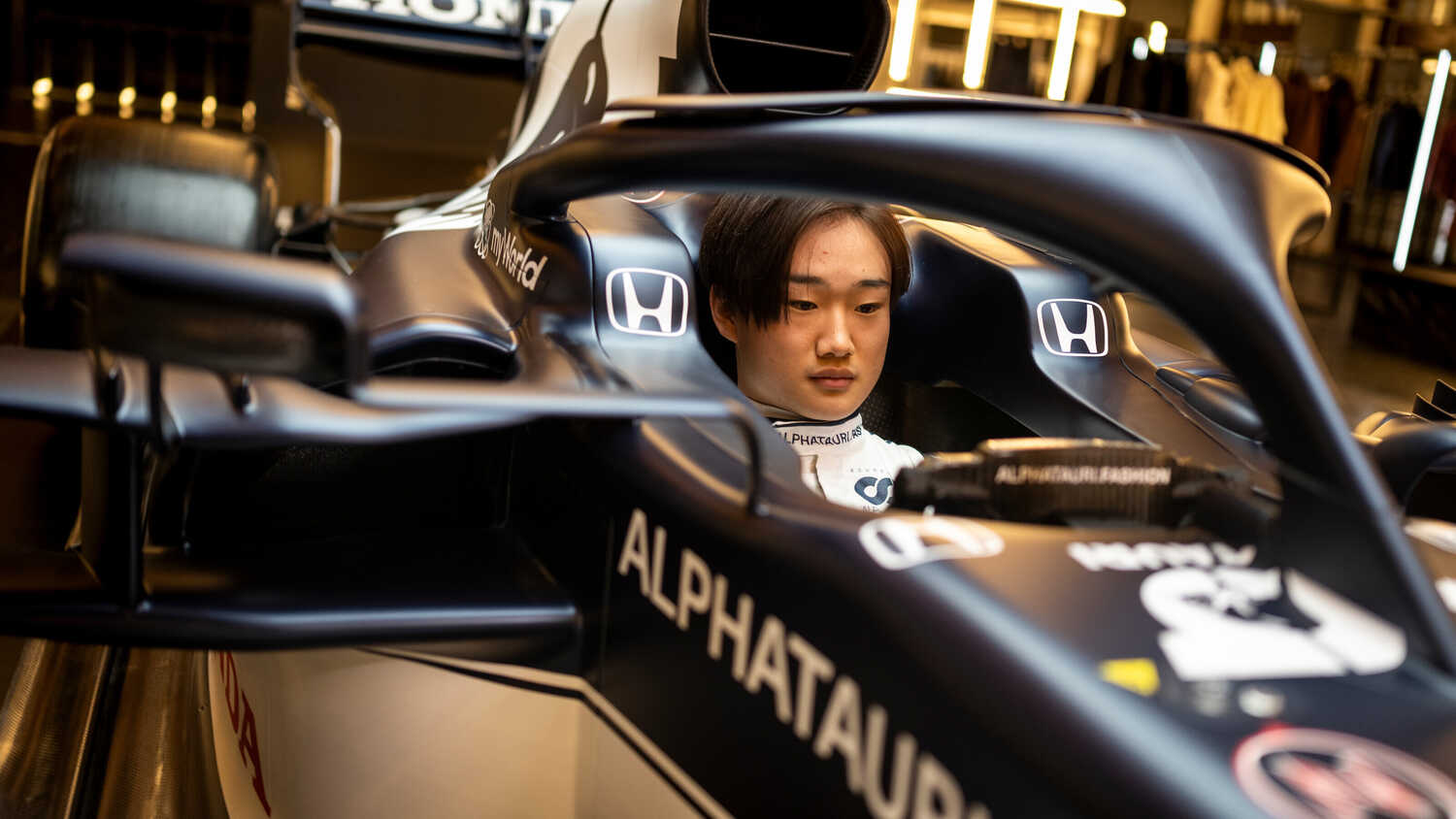 Formula 1 finally has another Japanese driver on the grid, the first since Kamui Kobayashi in 2014, in the shape of AlphaTauri man Yuki Tsunoda.

The 20-year-old has already had a meteoric rise through the junior ranks, getting backing from Honda back in 2016. After joining the Honda Formula Dream Project, he made his single-seater debut in the F4 Japanese Championship.

After winning the title in 2018, a move to Europe and the Red Bull Junior programme beckoned. Under the careful eye of Red Bull motorsport adviser Helmut Marko, Tsunoda has gone on to Formula 3, Euroformula Open and then a third place finish behind champion Mick Schumacher and Callum Illott in F2 last season.

It isn't everyday that you see a driver go from F4 to F1 in four seasons, but Yuki hasn't stopped there. After a stellar performance during pre-season testing, the Japanese driver scored points in his maiden GP thanks to a ninth place finish

It's no surprise Marko has given Tsunoda the ultimate compliment when asked if the youngster can become Japan's first F1 world champion.

"Definitely," Marko told RacingNews365.com and other members of the media in Bahrain. "Soon he will be a new star Formula 1.

"He’s smart and as I said, for 20 years, very mature, they all like him. He is a charming, 20-year-old Japanese guy with a sense of humour. We brought him in Europe, one season in F3, one season in F2, nobody noticed it and bang in Formula 1."

The compliments didn't stop there, with F1 boss Ross Brawn calling him the most exciting rookie the sport has seen in recent times.

“I’m really impressed with Yuki Tsunoda," Brawn after the Bahrain Grand Prix on Formula1.com. “I met him at the weekend for the first time and he’s a really impressive character. He is quite amusing and his language in the car can be a bit fruity!

“He showed some brilliant spells in the race, which is encouraging considering it was his first F1 race. He is the best rookie F1 has had for years, having been fairly stunning in whatever series he has competed in."

However Tsunoda's promising start to life in Formula 1 isn't all that new to AlphaTauri and Red Bull given Max Verstappen - the man who finished with the fastest time in testing - is in their ranks. 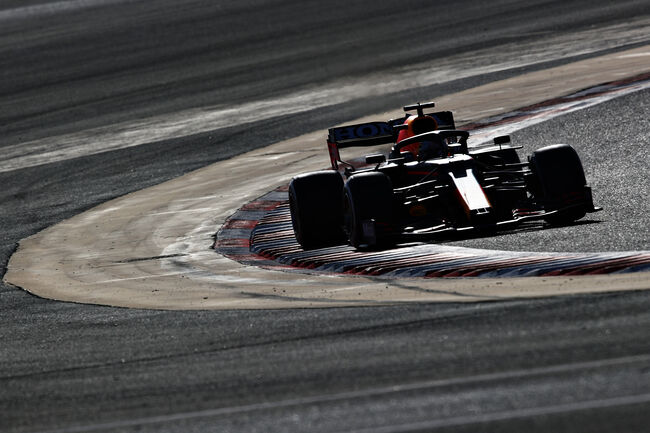 The Dutchman burst onto the scene back in 2015, becoming the youngster driver to compete in F1 at the age of 17 when he drove for Toro Rosso. After impressing, he was quickly moved to Red Bull mid-season during 2016.

"Most likely Ayrton Senna," Marko stated back in 2014 when asked who he would compare the Dutchman to. "He [Verstappen] is an exceptional talent that comes along only once in decades. You must not look at his age. He has been talking with people who are experts when it comes to the development of youngsters and they all say that [in terms of] his mind he is more like 22 than 16.

"Regarding his skills behind the steering wheel, he has been racing since he was four years old – professionally. So we expect him to be competitive from the first race."

Max was certainly competitive starting with his first race for Red Bull, winning the Spanish Grand Prix and becoming the youngest ever winner at 18. While nobody is expecting similar feats from Tsunoda in 2021, the pieces are in place for the Japanese driver to start his F1 career in fine form.

Things have certainly started well after a ninth place finish in Bahrain, though Tsunoda himself believes he could have done more. Despite his assertion, the 20-year-old became the first rookie since Stoffel Vandoorne in 2016 to score points on his debut.

Tsunoda didn't look overawed despite a qualifying 13th and dropping to 16th after a slow start. The youngster cut through the field like a veteran passing the likes of George Russell, Esteban Ocon, Sebastian Vettel, Kimi Raikkonen and boyhood hero Fernando Alonso.

His fearless approach and desire for success was on full display with his final lap pass on Aston Martin's Lance Stroll that came via a late launch into Turn 1.

“The last stint I think was the best one for me, also in tyre management,” Tsunoda told RacingNews365.com and other members of the media. “I think for me it was a good pace compared to the other two stints.

“I passed Stroll at the last lap in the first corner. It was a really late launch, but I decided that if I couldn’t overtake him, I wouldn't sleep all night tonight!"

With a successful first race out of the way, the goal will be to carry that form throughout the record-breaking 23-race campaign, with the Made in Italy and Emilia-Romagna Grand Prix next up on April 18.

Can Tsunoda pull that off and offer a repeat of Verstappen's feat back in 2017? Well, that remains to be seen...