Hollywood legend Robert De Niro and Star Wars actor John Boyega will star in a new film set in the world of Formula 1. The film will be available on Netflix. 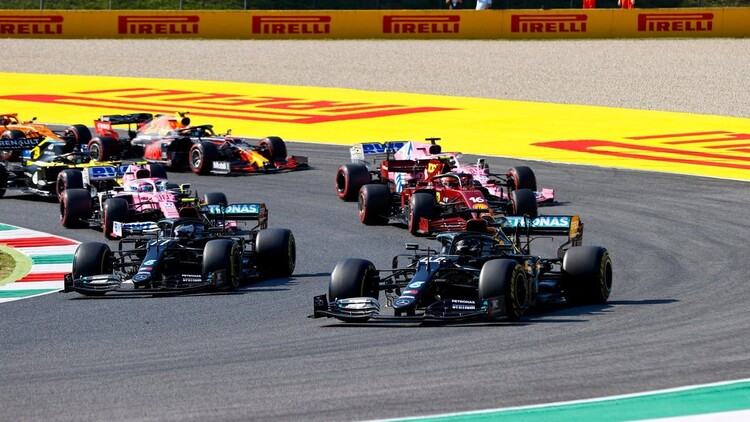 Netflix has given the greenlight to a fictional crime film about F1 called The Formula. The film is about an American F1 driver who becomes involved with the mafia and is forced to serve as a getaway driver to save his family.

The film is set to be written, directed and produced by Gerard McMurray who has also worked on Burning Sands which won the grand jury prize at the 2018 Sundance Festival. His recently formed Buppie Productions company says that it “develops and produces entertaining stories featuring black characters for a mainstream film and television audience.

"Feels amazing to see this idea in my head finally come to life that I'm writing, directing, and producing," McMurray said. "My new production company Buppie Productions is teaming up with Tribeca Films and Netflix to bring to you a dope original film coming soon called THE FORMULA starring two of my favourite actors, John Boyega and Robert De Niro.

“It’s the story of a young man from Detroit who becomes an international racing star in the world of Formula 1 under the tutelage of his mentor with old mob ties.”

More details of the film will be announced later this year, but it is set to be the first Hollywood production based around contemporary Grand Prix racing since Bobby Deerfield, which starred Al Pacino and included footage shot during the 1976 season.

Netflix has produced a lot of Formula 1 content in recent years. Series three of the highly successful Drive To Survive will be released this March and the company has also promised a biopic series on the legendary Ayrton Senna.