Audi Sport's Lucas di Grassi has hauled himself into strong title contention by winning the Berlin E-Prix, with the top three in the championship all failing to score points. 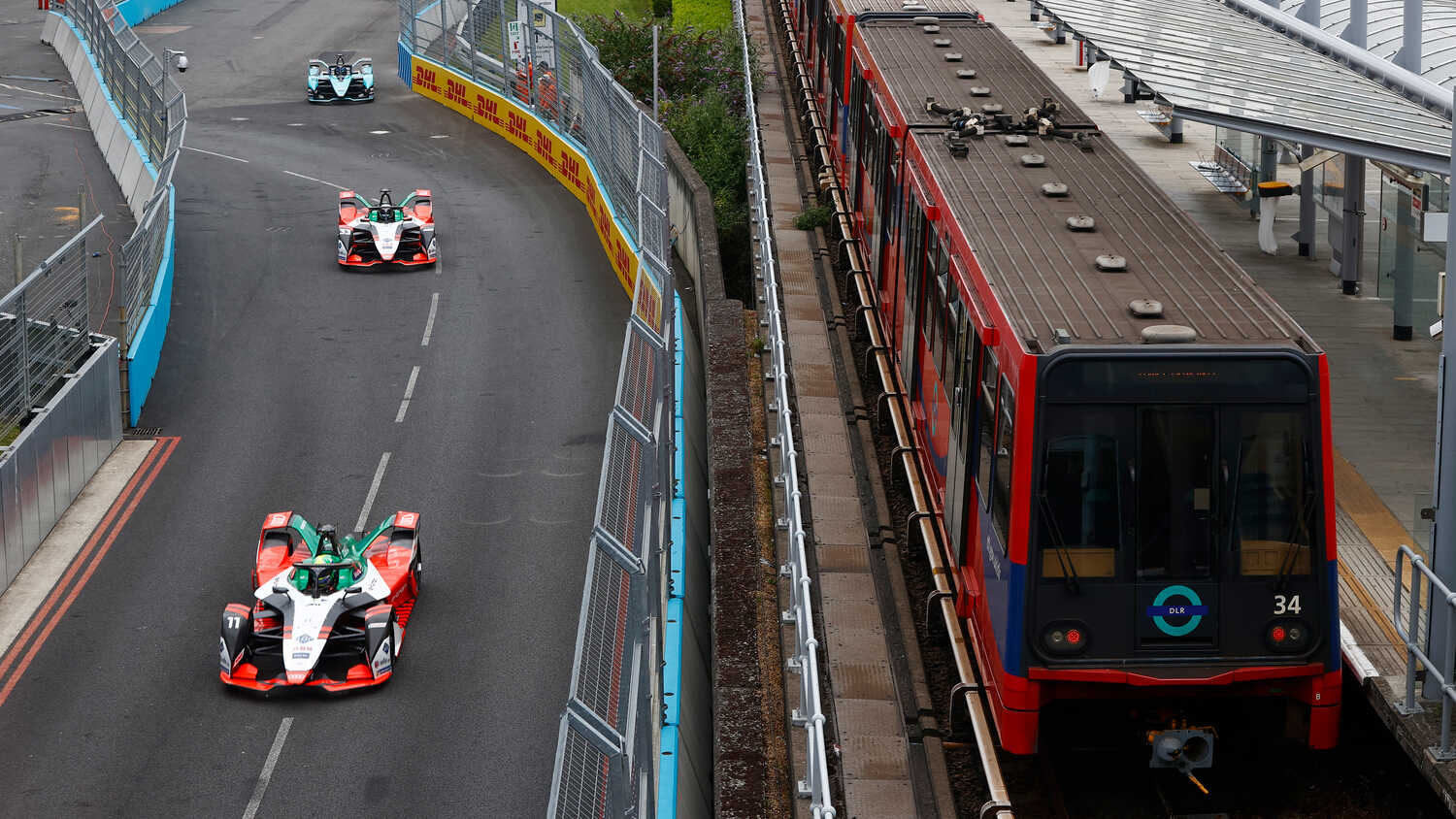 Lucas di Grassi has won the first Formula E race in Berlin this weekend, hauling himself right back into prime spot for title victory after a disastrous day for the frontrunners.

The Audi Sport driver marked the penultimate race for the German manufacturer by claiming victory after a measured race of speed and aggression.

Settling in behind the DS Techeetah duo at the start of the race, di Grassi stormed into the lead midway through the race as Jean-Eric Vergne and Antonio Felix Da Costa began struggling for pace.

Venturi's Eduardo Mortara and Norman Nato briefly worked their way to the front during their Attack Mode phases, before Nato faded away towards the chequered flag. Mortara was able to keep pace with di Grassi and kept the pressure up to make it a drag race across the finish line, with the Brazilian driver just pipping him.

With second place, Mortara moves just behind de Vries in the Driver's Championship. De Vries remains on 95 points, a point clear of Mortara.

Jaguar's Mitch Evans finished in third spot to complete the podium, and moves into fourth in the Driver's Championship and five points off the lead.

Championship leader coming into the race, Mercedes' de Vries, having qualified in the low midfield, had an anonymous race before a clash with Mahindra's Alex Lynn resulted in a puncture and the Dutch driver finishing right at the back.

Robin Frijns, second in the table coming into the race, finished outside the points after a quiet race for Virgin, while Sam Bird, who had been in third spot in the championship, retired early on with an apparent technical failure on his Jaguar.

Jake Dennis finished the race in fifth place for BMW i Andretti, moving up to third in the Championship and four points from the top.