Ricciardo: It's not going to be a comedy show 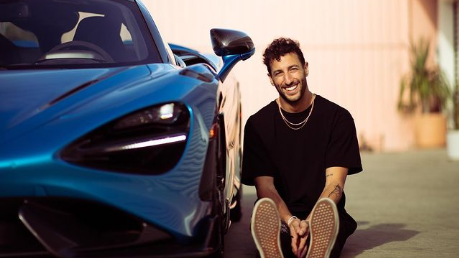 Daniel Ricciardo and Lando Norris have something of a history between them as Formula 1's two biggest jokers. With Australian Riccardo joining Norris at McLaren in 2021, several fans are expecting the pair to have several light-hearted moments, such as the ones below, between them.

The Australian however has issued a warning to fans, stating that his move to McLaren will prioritise results first and that he hopes to improve the car during his time with the team.

"It’s not going to be a comedy show,” said Ricciardo speaking to Skysports.

McLaren finished an impressive third in the constructor standings in 2020, with a switch from Renault to Mercedes power in 2021 a lot is expected from the Woking-based team as they look to recapture their glory after losing their lustre in recent years.