Danica Patrick weighs in on Verstappen and Hamilton's title battle 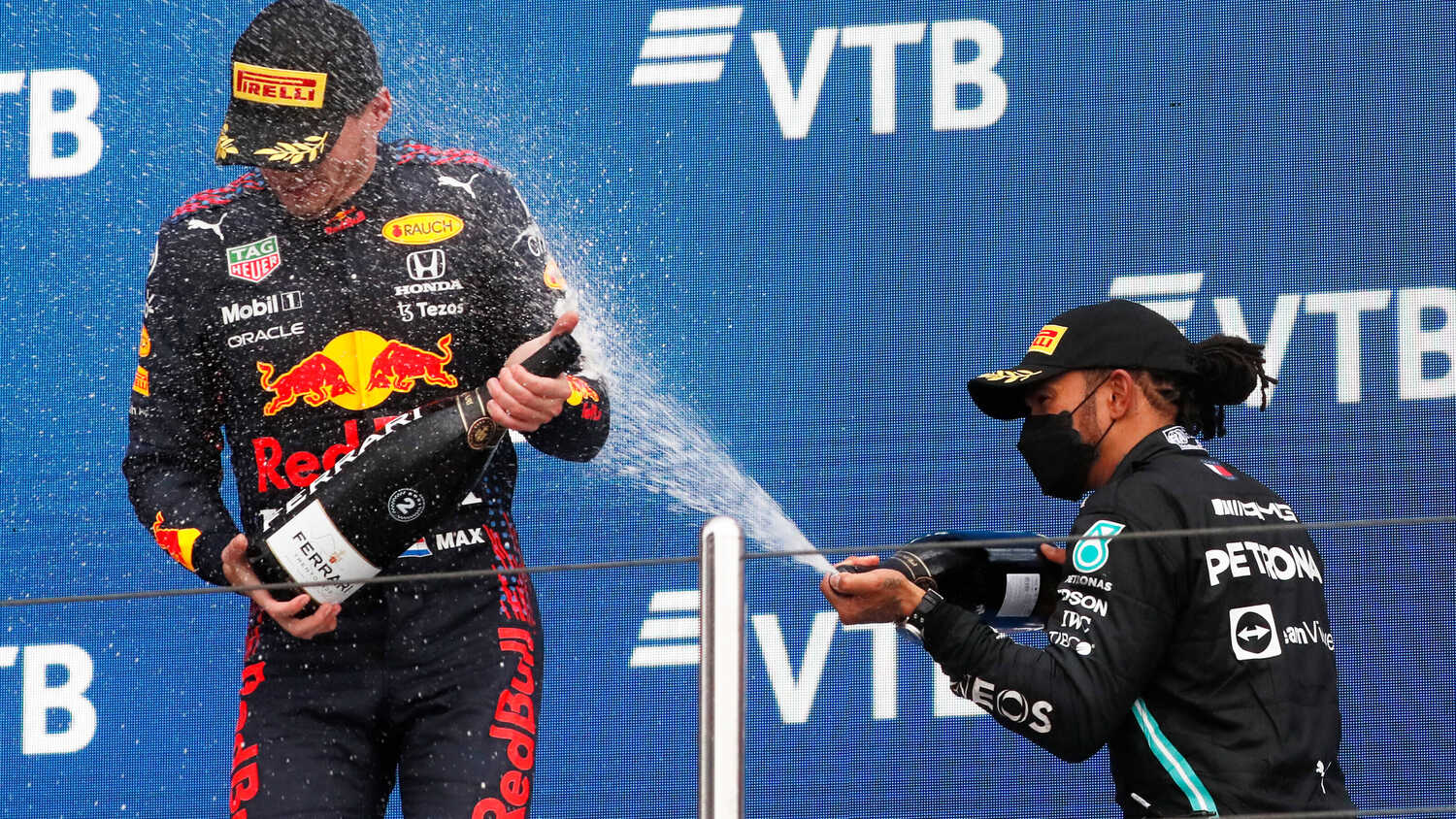 Danica Patrick has said this year's title battle between Lewis Hamilton and Max Verstappen is proving to be more interesting than other recent championship fights, due to the fact that more than one team are involved.

The former NASCAR and IndyCar driver joins Sky Sports F1's punditry line-up for this weekend's United States Grand Prix, and Patrick outlined that the Red Bull versus Mercedes battle has livened up Formula 1 after several years of Mercedes domination.

"I think it's cool, and it's going to make me more interested to watch more of them! Because there's something to watch," Patrick wrote in her preview for the United States GP.

"If I'm encapsulating the series – F1, IndyCar and NASCAR, let's say. F1 it seems like it's the manufacturers are what matters and everybody just kind of falls into line in the race, and then in IndyCar it can be a little bit more mixed up, maybe there's a little bit more passing and then NASCAR there's even more.

"I love the fact that it's not so straightforward this year, that you've got two teams going at it, which is cool because you don't have to worry about any kind of team orders, any kind of c***, you're just going to get the true duo happening."

Patrick explained that it's the dynamic of Hamilton's experience and success against Verstappen's youthful hunger that is making it so enthralling.

"I think it makes it really interesting and I love that Max is this young driver," Patrick said.

"He's been around for a few years, for sure, but he's still the young driver and Lewis is the guy going for the official GOAT [greatest of all time] medal of most wins, most poles and most championships this year, so I'm sure he really wants to win his eighth.

"Then you have got someone who's just dying to make that not happen for him and he's young and hungry. It's very interesting to watch."