Coulthard warns Norris about Ricciardo ahead of 2021 F1 season

McLaren look poised to build on their stellar 2020 F1 campaign. However former F1 driver David Coulthard believes Lando Norris will have a tougher time compared to his first two seasons in the sport. 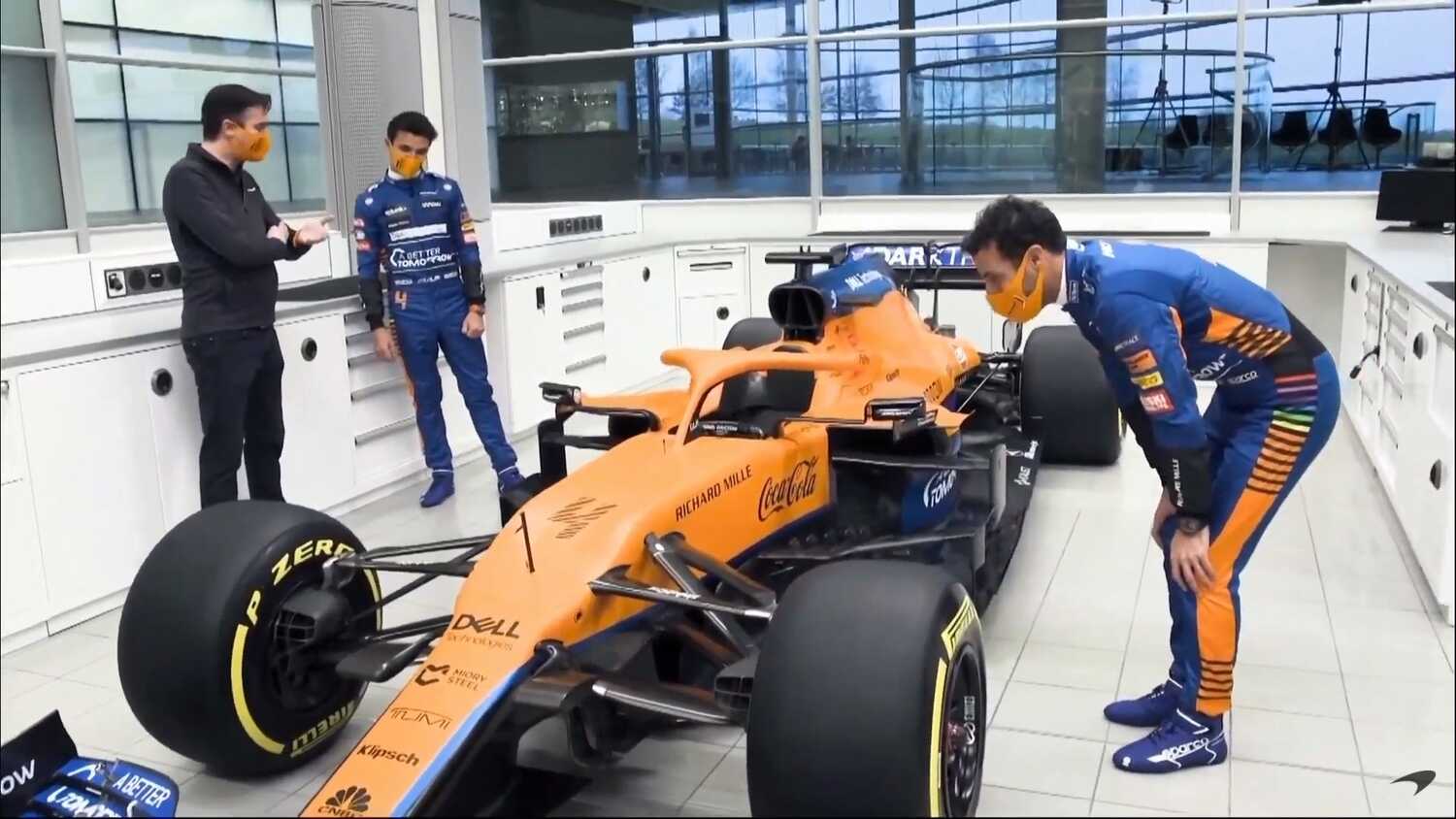 Former Formula 1 driver David Coulthard has warned that Lando Norris is in for a "difficult time" in the 2021 season as he goes up against a new teammate in Australian Daniel Ricciardo.

Norris is going into his third season in F1 after finishing ninth overall in the drivers’ championship last year. For the past two seasons he has raced alongside Carlos Sainz with whom he enjoyed a friendly relationship on and off track, but Coulthard has warned that dynamic is set to change following the Spaniard’s departure to Ferrari at the end of 2020 and replacement with seven-time Grand Prix winner Ricciardo.

"This is a great test for Lando," Coulthard told Sun Sport. "In Carlos he had a quick team-mate but also one that was pretty easy going and part of knowing your competitors is knowing your team-mate.

"And with Daniel, he's easy-going off track but he is pretty ruthless on track and has that racer's heart and edge, which we saw come out when he was alongside Max and Seb.

"It will be a difficult time for Lando."