Coulthard: Tsunoda should 'pack his bag and go home'

Yuki Tsunoda admitted he was surprised AlphaTauri retained him for the 2022 F1 season, given his struggles so far this year. David Coulthard doesn't think those comments should be coming from an F1 driver. 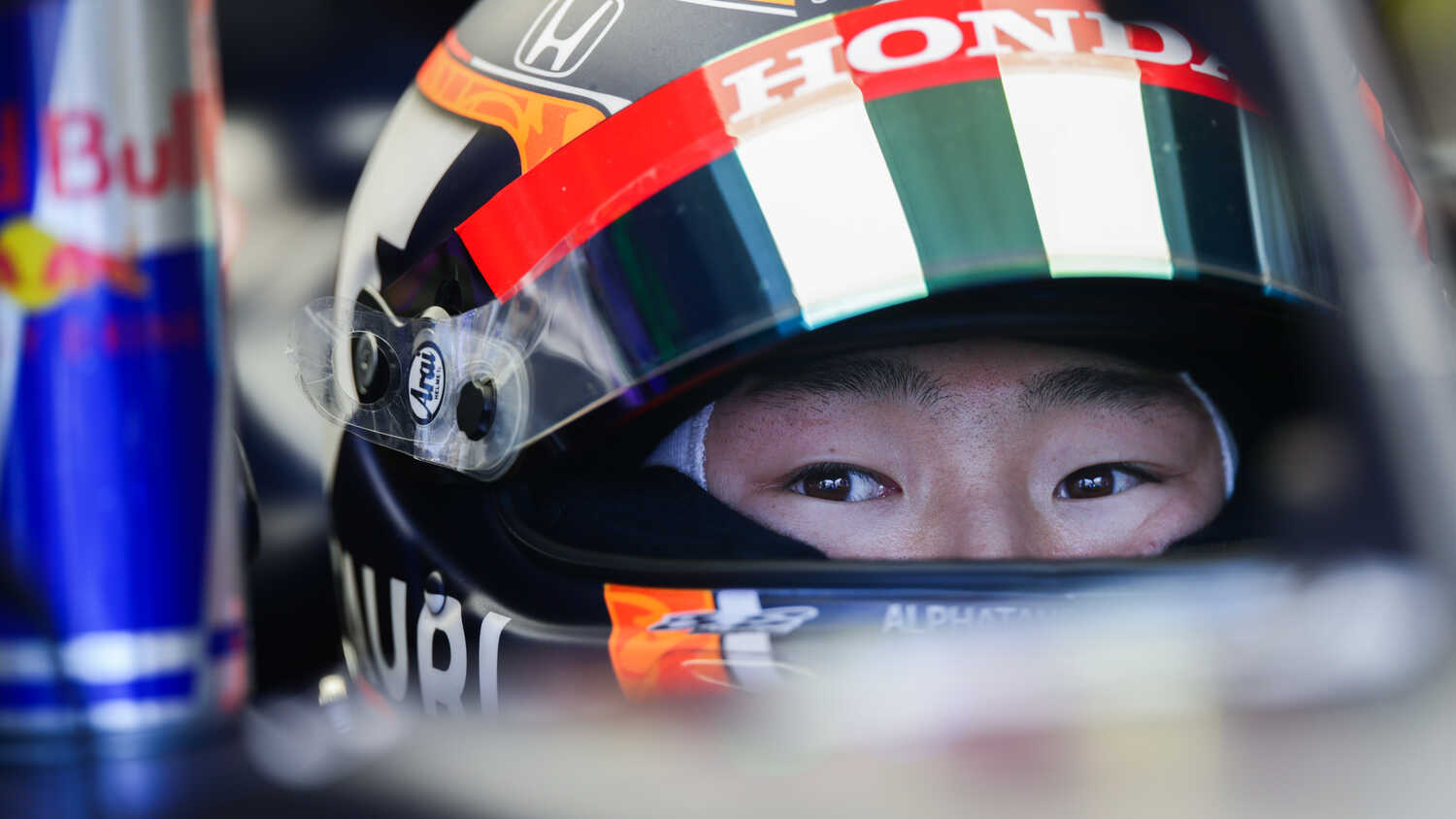 AlphaTauri recently confirmed that Yuki Tsunoda will remain with the team for 2022, but former F1 driver David Coulthard has doubts as to whether he will be in the sport beyond a second season.

Tsunoda and Gasly were both retained by the Italian outfit for next year, with AlphaTauri opting for continuity ahead of F1 introducing massive regulation changes.

Following the announcement of AlphaTauri's plans, Tsunoda admitted he was slightly surprised, given his many crashes have cost the team money.

"It was mixed feelings, sometimes doing well and sometimes [not], so that's why I would say it was surprising," said Tsunoda, reflecting on his first half-season in the sport.

Coulthard was taken aback by the rookie driver's comments, advising him to find a plane ticket home as his mentality won't keep him in F1 for very long.

"What planet is he from? I think he should pack his little bag and go home now, because that is not the voice of a racing driver," 13-time Grand Prix winner Coulthard told Channel 4.

"'I'm shocked they could retain me because I keep crashing'. I'd book a plane ticket now and get it nice and cheap, because he won't be in Formula 1 beyond the end of next year."

Tsunoda currently sits 14th in the Drivers' Championship with 18 points from 14 races. He failed to add to that tally at the Italian Grand Prix, as a braking issue meant he wasn't even able to start the race.