Could we see Albon make the switch to IndyCar?

Alexander Albon's name has been mooted as a possible candidate for a switch to the IndyCar series. 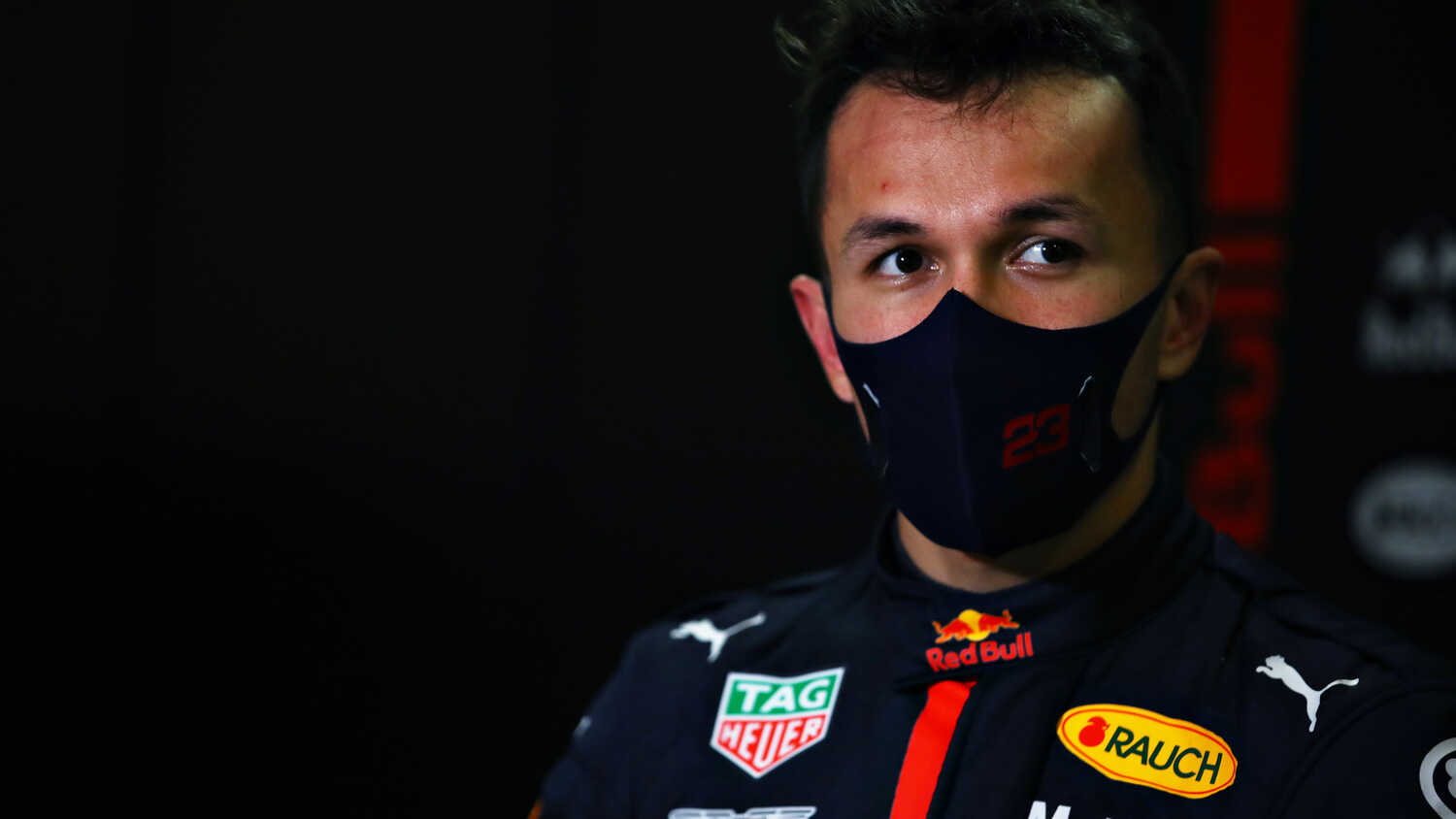 With Alexander Albon's Formula 1 career stalling after losing his seat at Red Bull Racing to Sergio Perez, the British-Thai racer's name has been linked with a possible move to IndyCar.

According to veteran journalist Marshall Pruett, writing for Racer, Albon is looking for an opportunity to reset his racing career in the United States after seeing how well Romain Grosjean has adjusted to life in the series.

"After losing his F1 seat, he’s currently racing in the DTM series on behalf of Red Bull."

While Albon hasn't been dropped by Red Bull, it's difficult to see a way back into Formula 1 with their backing due to the rise of youngsters Liam Lawson, Juri Vips and Jak Crawford as well as the rest of the Red Bull junior programme.

IndyCar has become an increasingly attractive proposition for drivers in recent years, with the depth of talent in the field, arguably, at an all time high. With F1 veteran Romain Grosjean switching to the series for 2021 after losing his Haas seat, the French driver has adjusted well to life in IndyCar.

"If I had to position one driver as the most coveted prospect among free agents, it’s Dale Coyne Racing’s Romain Grosjean. The Frenchman has performed like a cagey veteran, despite having everything to learn on his new American adventure.

"With a serious lack of fresh drivers to consider for prized openings, Grosjean could be in the crosshairs of Andretti Autosport, Arrow McLaren SP, Rahal Letterman Lanigan Racing, and Team Penske."

Pruett wrote that he believes Andretti could be the destination for Albon, and also possibly for Grosjean, "Of all the aforementioned teams, Andretti is where I hear Grosjean’s name most frequently mentioned."