Could Red Bull have used Perez to help Verstappen fight for pole?

Red Bull adviser Helmut Marko is not happy with his team's tactics during qualifying in Azerbaijan. For the second time in a row Max Verstappen missed pole, while the speed was there. What could the team have done differently? RacingNews365 analyses. 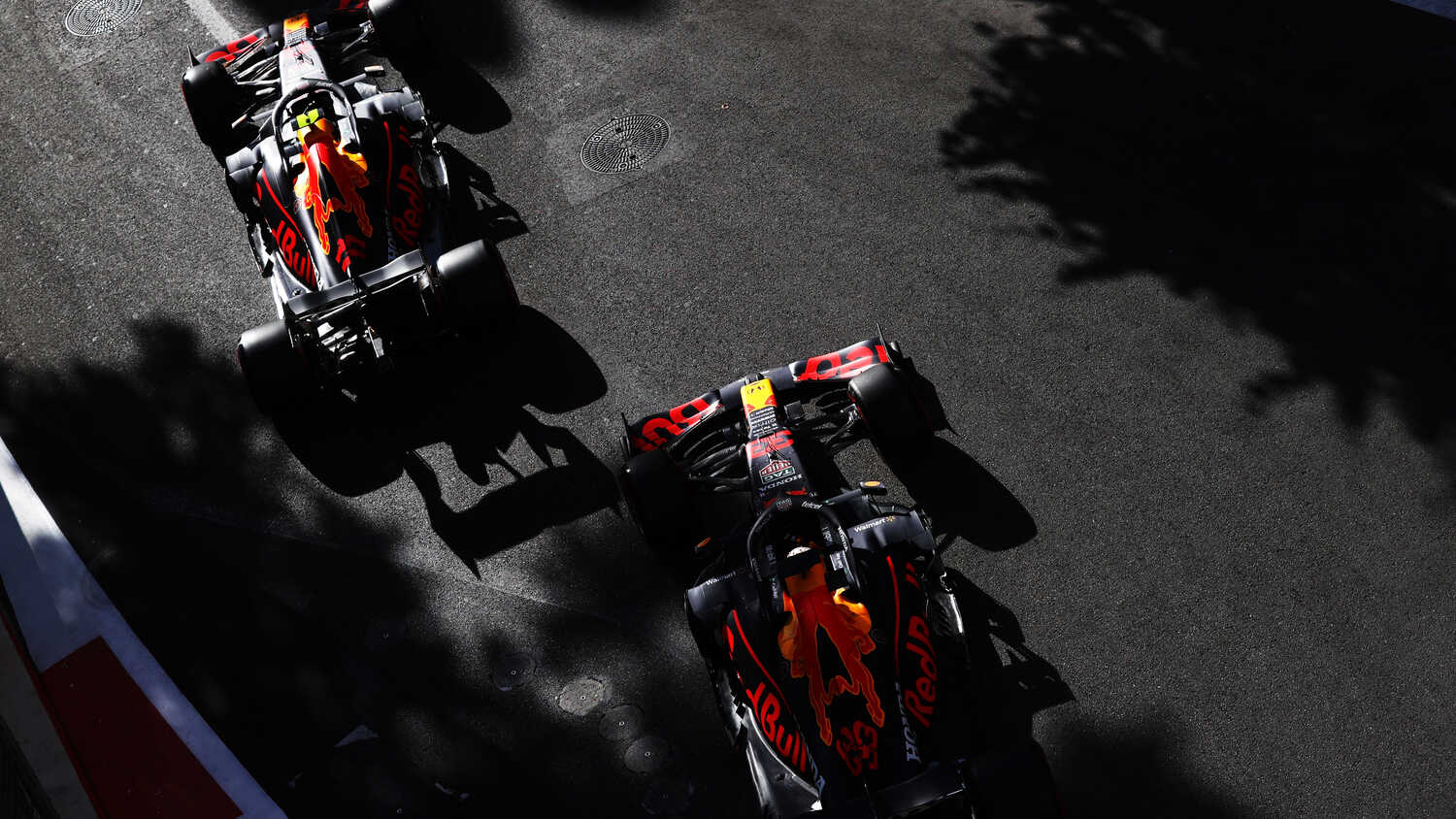 Qualifying on the streets of Baku was crazy. The session for the 2021 Azerbaijan Grand Prix was interrupted no less than four times, and five drivers hit the tyre stacks. Unprecedented by Formula 1 terms. Just like two weeks ago in Monaco, qualifying ended with a red flag and a very disappointed Max Verstappen.

In Monaco the pole was probably in, but in Baku it seemed to be even more likely - provided Red Bull had done something a little different in Q3, where there was a significant loss of time in the third sector.

The fast last sector was a blow for Verstappen, who was ahead of Charles Leclerc and Lewis Hamilton. The Dutchman had no tow on the straight, while Mercedes sacrificed Valtteri Bottas to give Hamilton a great slipstream. This gave him an advantage of at least half a second over Verstappen. Leclerc in turn also had a slipstream, while Verstappen had to fight against the wind on his own.

Verstappen's built up speed in sector 1 and 2 disappeared like snow in the sun. The frustration for Verstappen was therefore great when Yuki Tsunoda crashed his car in the tyres in the final seconds. The chance for pole was lost. 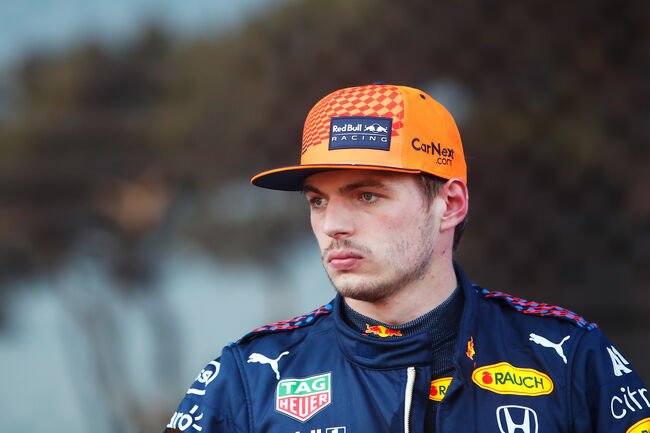 On the long straight in Baku, the slipstream is a very effective weapon. The last sector has hardly any bends and the bends that are there are full throttle. From turn 16 it's just planking in the car. Bottas did Hamilton a favour, but Red Bull did not use this tactic.

Baku is a complex circuit with slow corners and fast straights. During the lap it is not pleasant for a driver to drive within two seconds of his predecessor. The ideal gap to not be bothered by the dirty air of the predecessor is even estimated at four seconds.

This means that a tow at the start of the lap in sector 1 is difficult, because the driver behind is then affected by the drag of his predecessor. This means that the ideal tow is only possible in sector 3. From turn 16 full in the slipstream, including DRS.

In that sector, as a driver, you have to be within two seconds of your predecessor to be sucked into it. Red Bull could have chosen to have Perez sacrifice one of his timed laps for Verstappen or send him out just a little earlier or later than the Dutchman. Then Perez was on his outlap or inlap and Verstappen would meet him in the third sector. The Dutchman could then take advantage of Perez' slipstream, without it costing the Mexican any time.

Team advisor Helmut Marko hinted after qualifying that he was not happy with Red Bull's tactics. According to the Austrian, there were enough fresh tyres to make an extra run or go out earlier. Nothing has been lost for Verstappen and Red Bull. The RB16B performed very well in Baku all weekend and Ferrari's multi-lap speed appears to be significantly less.

The big question is what Hamilton can do in his Mercedes. Without a slipstream, there is a possibility that he may not have made it into the top five. In the race it has to be under its own power. Overtaking in Baku is certainly possible, but it seems to be important to strike early in the race or to take advantage of higher tyre wear through excellent tyre management.

In a title battle that will probably be decided on details, Red Bull made a tactical error in qualifying. It is now up to Verstappen to fix that again during the race on Sunday. In the meantime, fans can get ready for what is likely to be another battle between Verstappen and Hamilton.