Coronel: Verstappen knows he has a problem now

Dutch racing driver and pundit Tom Coronel believes that Max Verstappen knows he now has a problem in the title race, given that the Mercedes appears to be the faster car. 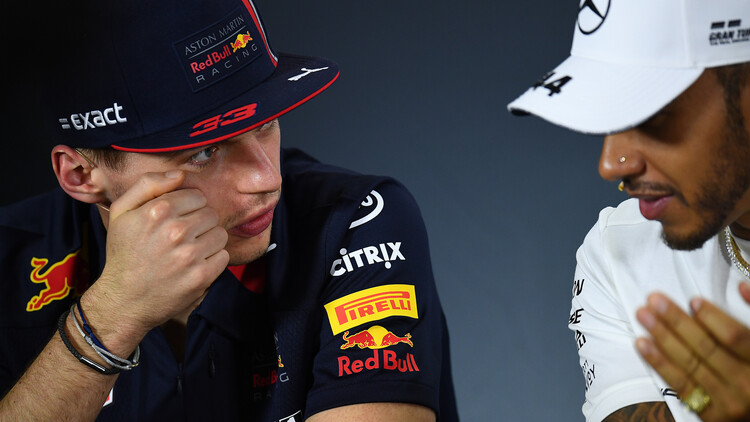 Dutch racing driver and F1 pundit Tom Coronel believes that Max Verstappen is now the underdog for this year's championship battle, with six races remaining in the season.

While Verstappen has a six-point lead in the Drivers' Championship over Lewis Hamilton, there is a sense that Mercedes are now the stronger package as Red Bull have struggled for outright pace in recent races.

Speaking on the Dutch edition of the RacingNews365 podcast, Coronel told F1 journalist Ruud Dimmers that he believes Verstappen and Red Bull know they have become the underdogs.

"I see they still have a small problem there, Max and Red Bull know that too," Coronel said, when asked about the outright pace of the RB16B.

"We just saw that Mercedes has the faster car. You also see that when Bottas can win races, because the two really sharp men are, of course, Lewis and Max."

Dimmers agreed with Coronel, believing that Red Bull have only shown outright superiority at a handful of races this season.

"I definitely think Hamilton is the man to beat, especially if you look back at this season," Dimmers said.

"Where were Red Bull really faster? The two races in Austria and Monaco, but those were also the only three races. Then you have 13 left so, in the majority of the races, Mercedes was just faster."

Coronel said that Hungary, which should have favoured Red Bull, was the clearest indicator that Mercedes had seized the initiative.

"Actually, I already saw it in Hungary, which is a typical Red Bull track, but the difference was big there too," Coronel said.

"Mercedes is still the team to beat, and they have the stronger car."