Claire Williams, former deputy team principal for the Williams Formula 1 team, has spoken of the team's struggles in her final years in charge as well as the legacy she feels she in particular has left behind. 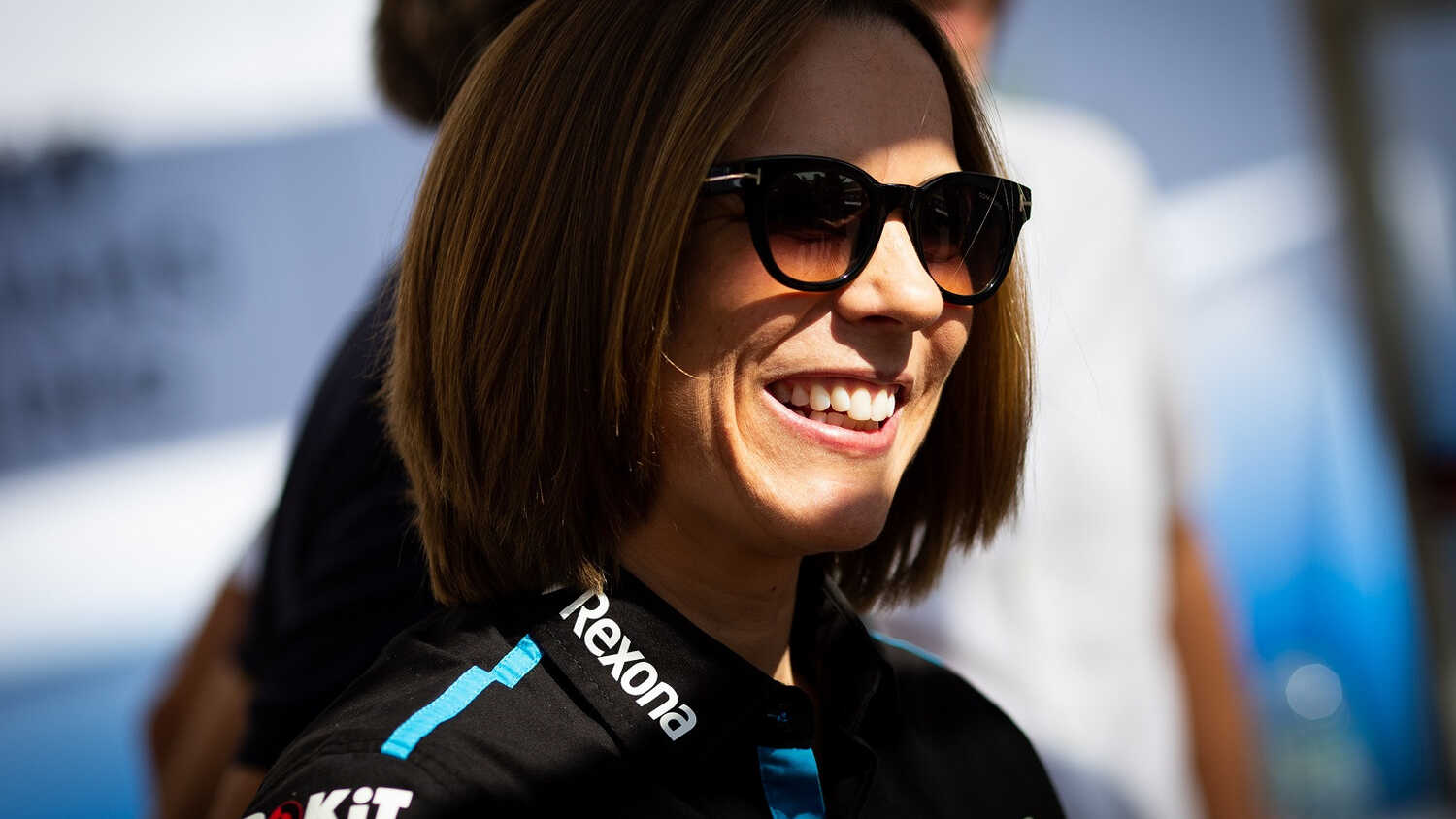 Claire Williams has opened up on her time in Formula 1, discussing the team's recent struggles and how she feels the blame should fall at her feet.

Founded back in 1977 by Frank Williams and Patrick Head, the team have won 16 titles in F1 - nine constructors’ and seven drivers’ - but in recent times, have become known for propping up the timesheets rather than setting them alight. And while Williams acknowledges that, ultimately, she must bear responsibility, she also stressed there were other factors that worked against her.

"I think people probably now and rightly so probably associate me with some of the worst years of Williams’ time in Formula 1," Williams said in an interview for The Spectator. "The last three years of my tenure were incredibly difficult but there were some very extenuating circumstances around why we ended up in that place.

"They forget when I took it on, I inherited a team that for the past three seasons had finished ninth, eighth and ninth. I had the team for nine months and managed to take it to third place in the championship two years in a row. And then we had two P5’s and that’s not bad for a team that invariably was always the underdog that had much fewer people, much fewer resources, and a whole lot less money than the teams we were competing against."

As mentioned, at the beginning of the turbo-hybrid era, the team partnered with Mercedes engines and experienced an upturn in form that saw them back among the elite of the sport. However, that has made their recent decline, in which they’ve finished the last three seasons in 10th, all the more difficult for Williams.

"I wish that it had been the reverse and I'd had to fight a lot harder for that success and it was at the end of my tenure," Williams continued. "I think it's important that you struggle harder for success. And as much as I struggled for a year, it was only a year before I was regularly running down to the podium and congratulating our drivers for a second or third place.

"We never won a race, unfortunately, during those years, but those were great. There was huge interest in Williams, they were the martini years, we had great fun. That was hard work but there was reward for it. And obviously, when you're still fighting hard, in actual fact, you're fighting even harder when you're coming last, or you’re at the back end of the grid, but you get no reward for it. That's really painful."

One thing Williams is proud of, even in the midst of a terrible run of form, was the spirit she was able to create among everyone that worked for the team and endeavoured to push them back up the grid where they once reigned supreme.

"One of the biggest challenges over my latter years was how to still retain a culture that inspired people to keep fighting despite every weekend or every other weekend, turning up to the track and getting nothing for their hard work," Williams stated.

"People put blood, sweat and tears into getting our cars to the racetrack even knowing the performance wasn’t there. So I did a lot of work trying to build that culture and drive it. That was one of the things I was most proud of as my legacy at Williams."

Under the new owners, things do seem to be moving in the right direction, and while it'll no doubt take time to bridge the performance deficit, the future appears brighter for this much-loved team.