Claire Williams: No choice but to sell Williams

Williams were sold to New York-based private investment company Dorilton Capital for a reported fee of $200 million after the team reported losses of $13.25m in 2019. 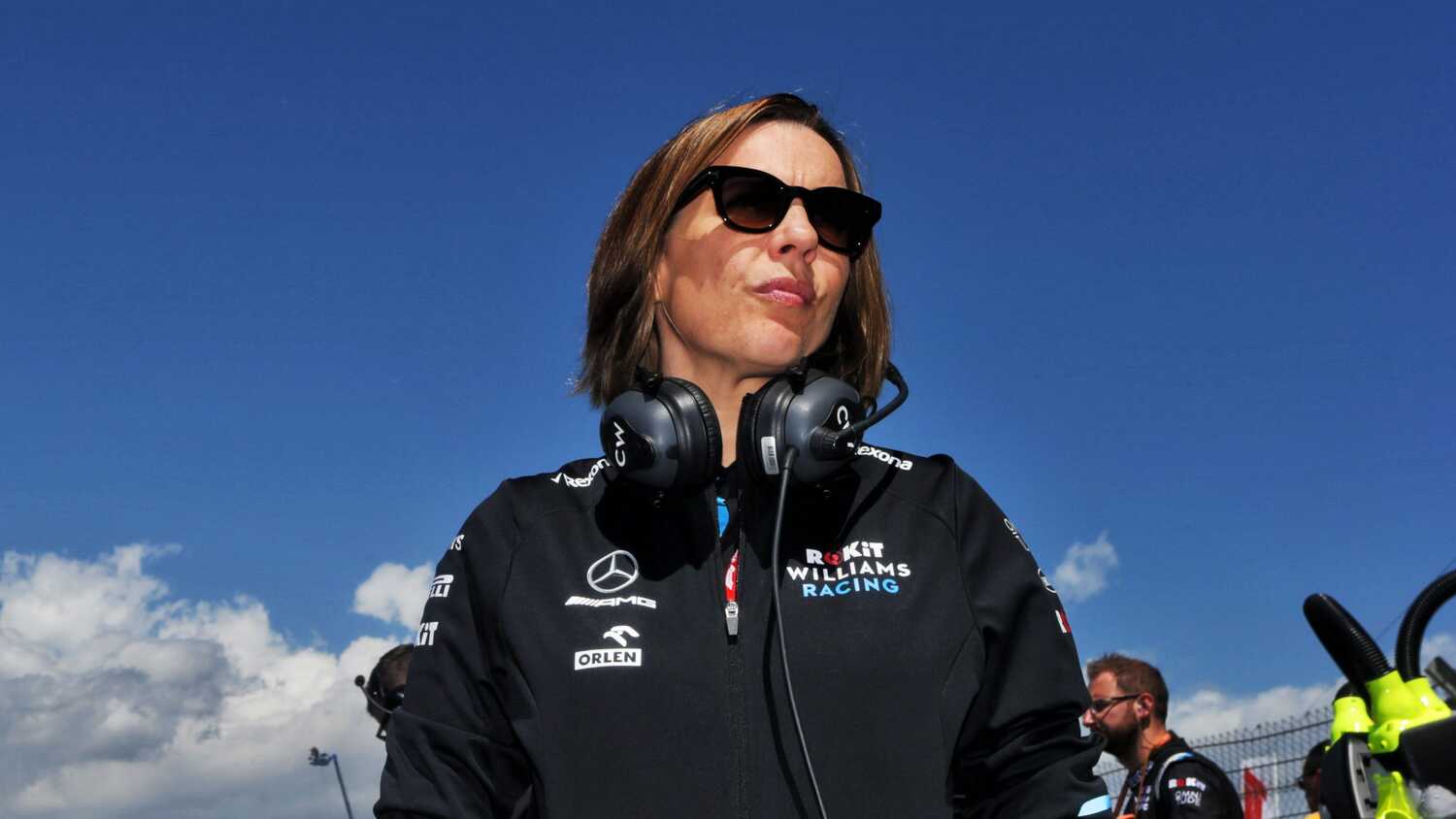 Former Williams team principal Claire Williams admits her family had no other option but to sell the team in the wake of growing financial losses that were only made worse by the coronavirus pandemic.

The Williams family owned and operated the team for 735 races after Sir Frank Williams started the outfit with Sir Patrick Head back in 1977.

However after posting losses of $13.25 million back in 2019, the team's finances were hit even harder by the coronavirus pandemic. That, and the loss of title sponsor ROKiT, sealed the deal according to Claire Williams, resulting in the family owned team being sold to Dorilton Capital.

“When corona hit there was the bigger picture to think about, how we were going to go racing again and keep our business afloat during lockdown," she told the New York Times. "It was like, ‘Right, we’re really scraping about here on what we’ve got.’ Then the decision came that we had to seek investment or sell. We didn’t have a choice. We’d literally done everything.”

Williams stated two factors played into the decision. One was ensuring the jobs of all the team's employees, and two was preserving her father's legacy.

“The first was saving the team,” she added. “When I say saving the team, I mean ensuring the people had the security of their job, that the team existed or survived for their benefit.

“I wanted to make sure my dad came out of it with money to show for his work, not that he would have cared. My dad’s never taken a penny out of the team over the years. I wanted to ensure he had something to show for his legacy. That was really important to me as well. I felt that quite keenly considering the position the team had been in for many years.”

Williams have fallen on hard times, finishing last in the constructors' championship the last three years, but Claire believes Dorilton are committed to pushing the team forward.

“They’ve got deep pockets,” she added. “I was fed up with the team, and all the people in it, scrabbling around not being able to do their job properly because we didn’t have the money to allow them to do it.

“For many years, I always found that quite deeply frustrating and upsetting. I knew Dorliton were willing to put money into the team in order to take the team back to the front of the grid. I could sense a real passion to do that, very similar to our family’s passion.”