F1 circuit designer Jarno Zaffelli has said he expects the Dutch Grand Prix, which will be run on the Zandvoort racetrack will provide fans with plenty of overtaking. 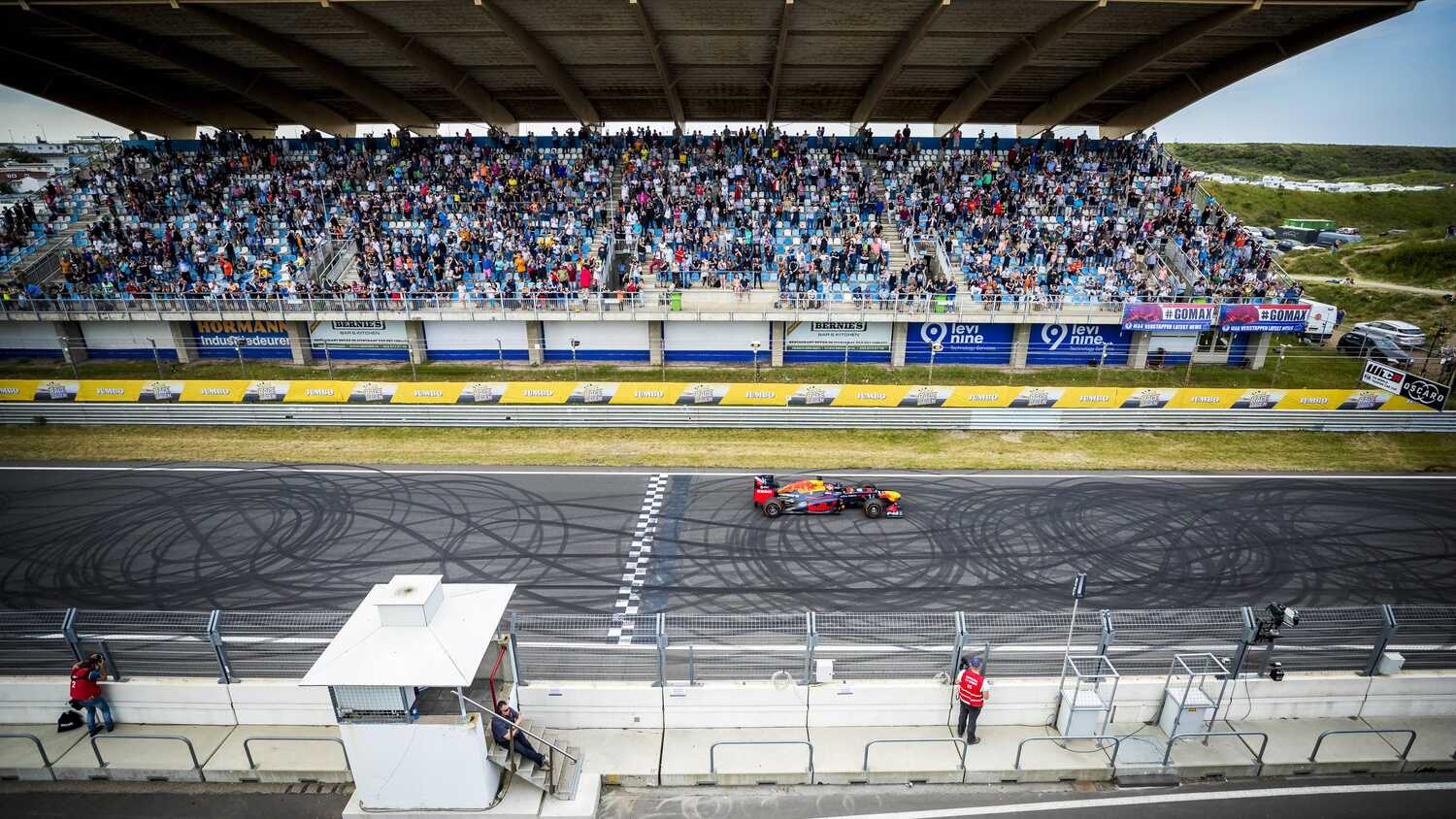 The owner of circuit design company Dormo Circuit Design, Jarno Zaffelli, believes that the Zandvoort track will provide plenty of overtaking opportunities for the drivers.

Zaffelli's company has worked with a host of racing venues including the likes of Silverstone and Imola. The Italian also played an integral part in getting the Dutch Zandvoort circuit up to Formula 1 specific and he believes his efforts were well worth it as the racetrack will provide for a thrilling spectacle.

"I expect a lot of overtaking at Zandvoort," Zaffelli told RacingNews365.com in an exclusive interview.

"It will be very challenging and fantastic to drive. Drivers will make mistakes here faster than on other circuits. On a less challenging circuit the chance of a mistake is smaller and you will therefore have less chance. to take advantage of a mistake."

Zaffelli also commented on the timeline he was given to get the circuit ready, with four months proving to be a tight squeeze.

"We had four months before Zandvoort, which was not much, especially given the Dutch weather., Zaffelli said.

"We succeeded because we felt the confidence. Zandvoort listened to us, just like the FIA ​​and KWS, the contractor."

Zaffelli also described how the modifications to the racetrack were made with Fomrula 1 in mind, sharing how the drivers might find the layout tricky to master.

"There was no room to expand the circuit, so we made the straight part longer, as it were, with a curve," Zaffelli explained.

"The corner has been designed with Formula 1 cars in mind."

"When Max Verstappen was driving at Zandvoort, one of the first things he noticed was that he couldn't see the ground on the left between turn two and three. So you go blindly into turn three. So you have real courage and there. skill needed. With a lot of cars that can sometimes be a mess."

"Due to the difference in height and geometry, it will be difficult to find the right balance in the car."

Zaffelli went on to comment how he was disappointed by last year's cancellation, though he agrees that the event would be better off with fans being present.

"It was a shame, but safety comes first," Zaffelli said.

"I also understand that the Dutch don't want a Grand Prix without fans. I'm really looking forward to seeing all those Dutch fans in the stands. I would love that, all those passionate people in orange.

"The Dutch will soon be able to say that they have something unique with the new job, something that you only see in the Netherlands."

With Max Verstappen carrying the hopes of the Dutch, Zaffelli believes he will do everything he can to win this race.

"Only the bravest can win at Zandvoort and I'm sure Max Verstappen will do everything he can."