Amid ongoing restrictions from the pandemic, there is significant uncertainty about whether Formula 1 will race at the Canadian Grand Prix which is scheduled for June. Now, F1 has reportedly asked for confirmation of the government’s plans and additional compensation if the race does go-ahead without spectators. 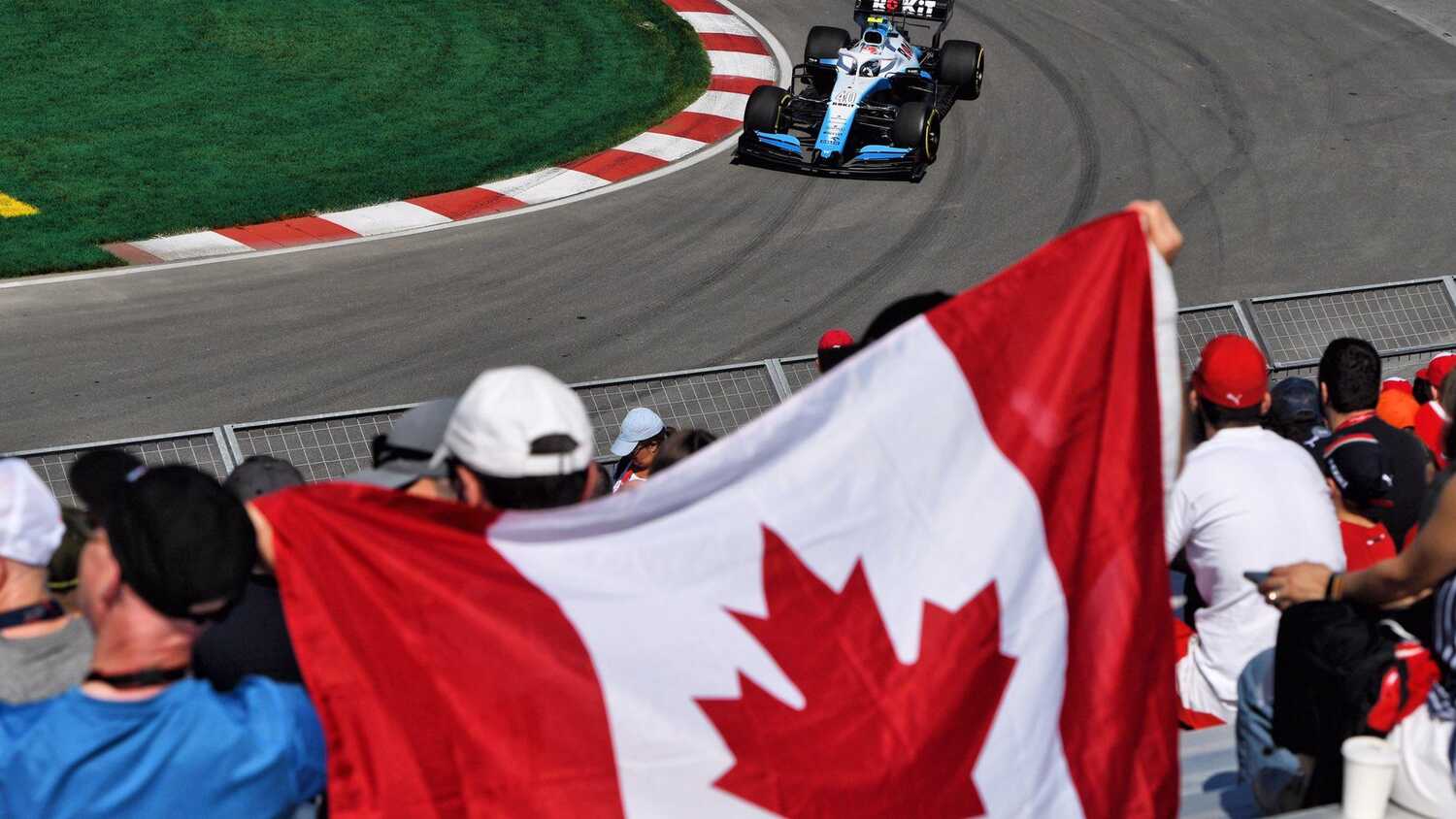 Formula 1 has reportedly given the Canadian authorities until April 12 to commit to a financial deal for the country’s Grand Prix this season and asked for a further CAD$6 million of compensation if the race takes place behind closed doors.

The fate of the 2021 Canadian Grand Prix remains highly uncertain as the country continues to live under pandemic restrictions, and with the possibility of hosting spectators should the race go ahead remaining low, F1 have asked for additional compensation to cover shortfalls that local promoter, Octane Racing Group would face.

Overall, it would mean that F1 would not assume any loss of revenue linked to the COVID-19 pandemic in order to host the race, with the total bill shared by the governments of Ottawa, Quebec, and Montreal coming to around CAD$25 million. according to La Presse.

Usually, the three governments split the royalty bill for F1 which usually comes to around CAD$18.7 million.

However, as no tourists would likely be present given quarantine rules and other restrictions in place, they would likely face a financial shortfall of around CAD$12 million compared to the usual income from a Grand Prix which complicates the situation, the outlet reported.

The Canadian Grand Prix was among the races cancelled in the 2020 season due to complications from the pandemic and while the country has introduced special measures for other sports to travel including foreign NHL players, quarantines remain mandatory.

And with F1 set to race in Azerbaijan on the weekend before the scheduled event in Canada, it faces a quick turn around to get ready for the race and meet any local authorities’ health requirements.

The return of a race to Istanbul in Turkey, which hosted a Grand Prix on the changed 2020 calendar, has been mentioned as a potential replacement should other races such as Canada not come to fruition this year.