Button sees concerns for Vettel: More pressure on his shoulders

To say things haven't gone well for Sebastian Vettel so far this season would be an understatement. After troubles during winter testing and the Bahrain Grand Prix, Jenson Button believes there is more pressure on the German following Aston Martin's signing of Nico Hulkenberg. 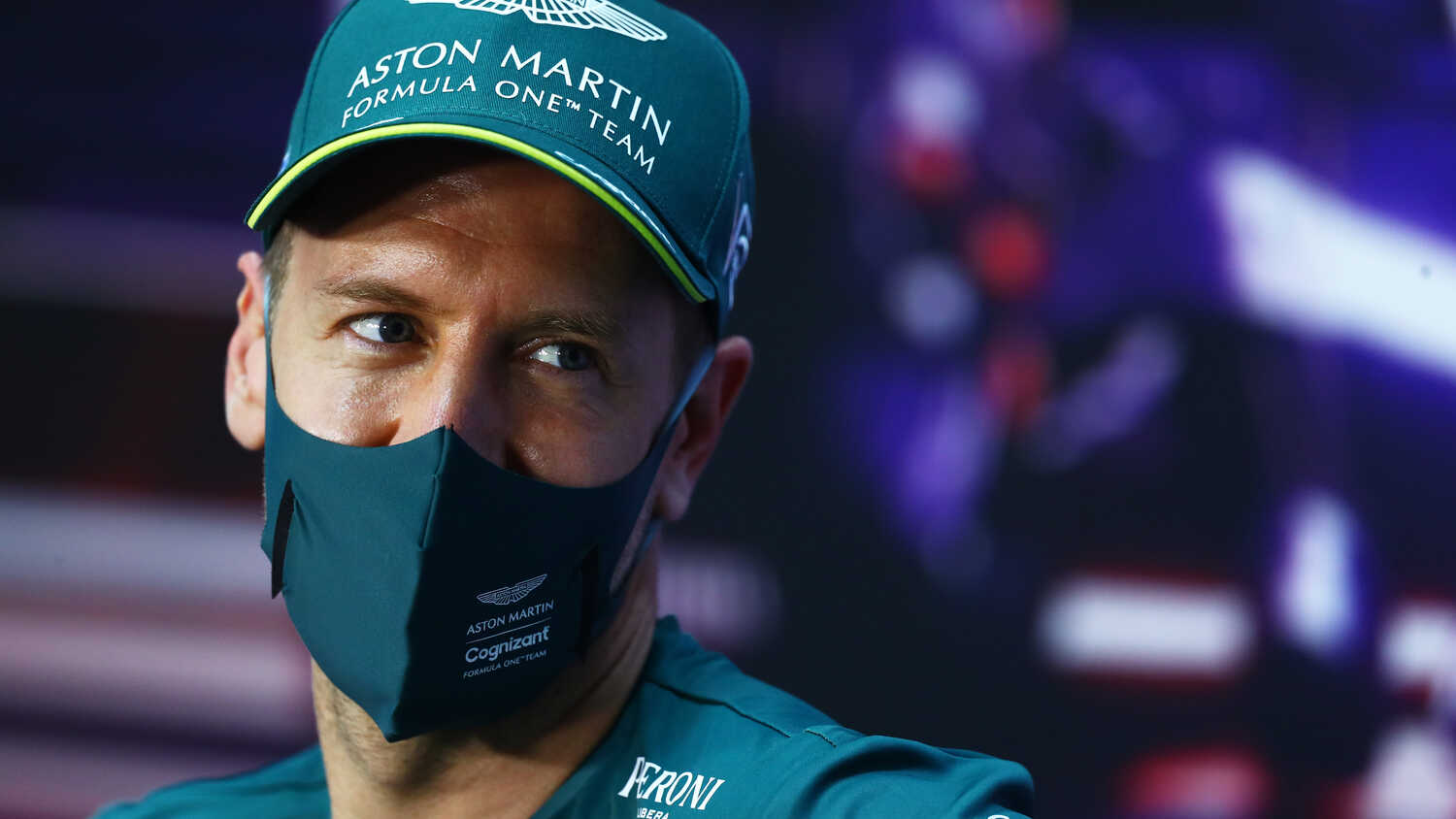 Things haven't exactly started off on the right foot for Sebastian Vettel and new team Aston Martin, with Jenson Button speculating that the team's signing of Nico Hulkenberg will only increase the pressure faced by the four-time world champion.

The German had a disappointing 2020 campaign with Ferrari, which was compounded by the fact the Scuderia opted not to bring him back after six seasons with team. As a result Vettel signed on with Aston Martin, who returned to the F1 grid after the rebranding of Racing Point.

While it's still early days, Vettel has struggled so far with his new team as reliability issues saw him miss quite a bit of track time during winter testing. Things didn't improve during the first race of the season in Bahrain which saw the German pick up two penalties and slump to a 15th place finish.

As a result the pressure is already on Vettel, with Button speculating it will only increase following the team's signing of Hulkenberg as reserve driver.

"Just to add a little more pressure on Seb's shoulders!," Button wrote on his Twitter account in response to the announcement.

Vettel will have a chance to answer back to his doubters in a little over a week with the Emilia Romagna Grand Prix scheduled for April 18.