Button on Verstappen's pace: No idea how he did that!

Jenson Button was left impressed by Max Verstappen's stunning pace in final practice in Bahrain, but expects Mercedes to be much more competitive in qualifying. 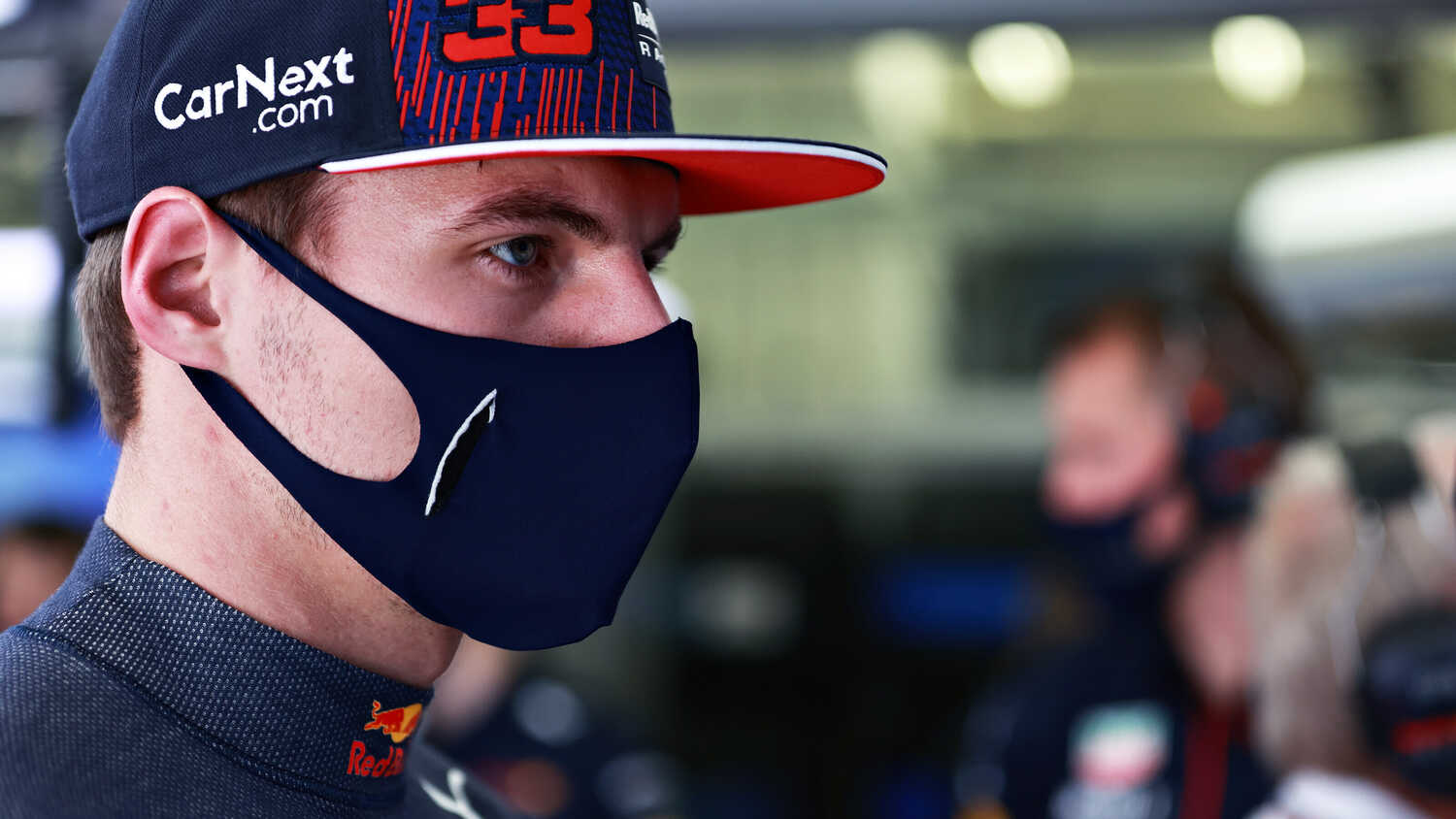 2009 Formula 1 World Champion Jenson Button was impressed by the pace shown by Max Verstappen and Red Bull Racing in final practice in Bahrain.

Having topped the times in both Friday practice sessions, Verstappen stretched his advantage in Saturday's FP3 session to finish seven tenths of a second clear of Lewis Hamilton and the rest of the field.

Button praised Verstappen's effort, especially in light of finishing so far ahead of teammate Sergio Perez in the same car.

“I think we’re all wondering how that just happened," Button said on Sky Sports F1.

“Really impressive. One, because Max is 1.3 seconds ahead of Sergio Perez, his team-mate who is no slouch.

“And, two, to be seven tenths up on Lewis...I’m really looking forward to see if he can carry that on to qualifying.

But Button expects Mercedes to be closer in qualifying in track conditions more representative of the Grand Prix on Sunday.

“Mercedes will be quicker in qualifying, when the conditions will be cooler, but Max is on it every time.”

"In a year in which we hardly expected any changes, we suddenly get big changes. Red Bull is really chasing Mercedes and the car also looks great,"

"Max doesn't seem to be on the limit at all. He can really throw that car around and get a good lap out of it."