Brundle warns against firing Masi: Be careful what you wish for

Martin Brundle believes it's a case of 'better the devil you know' when it comes to the F1 Race Director. 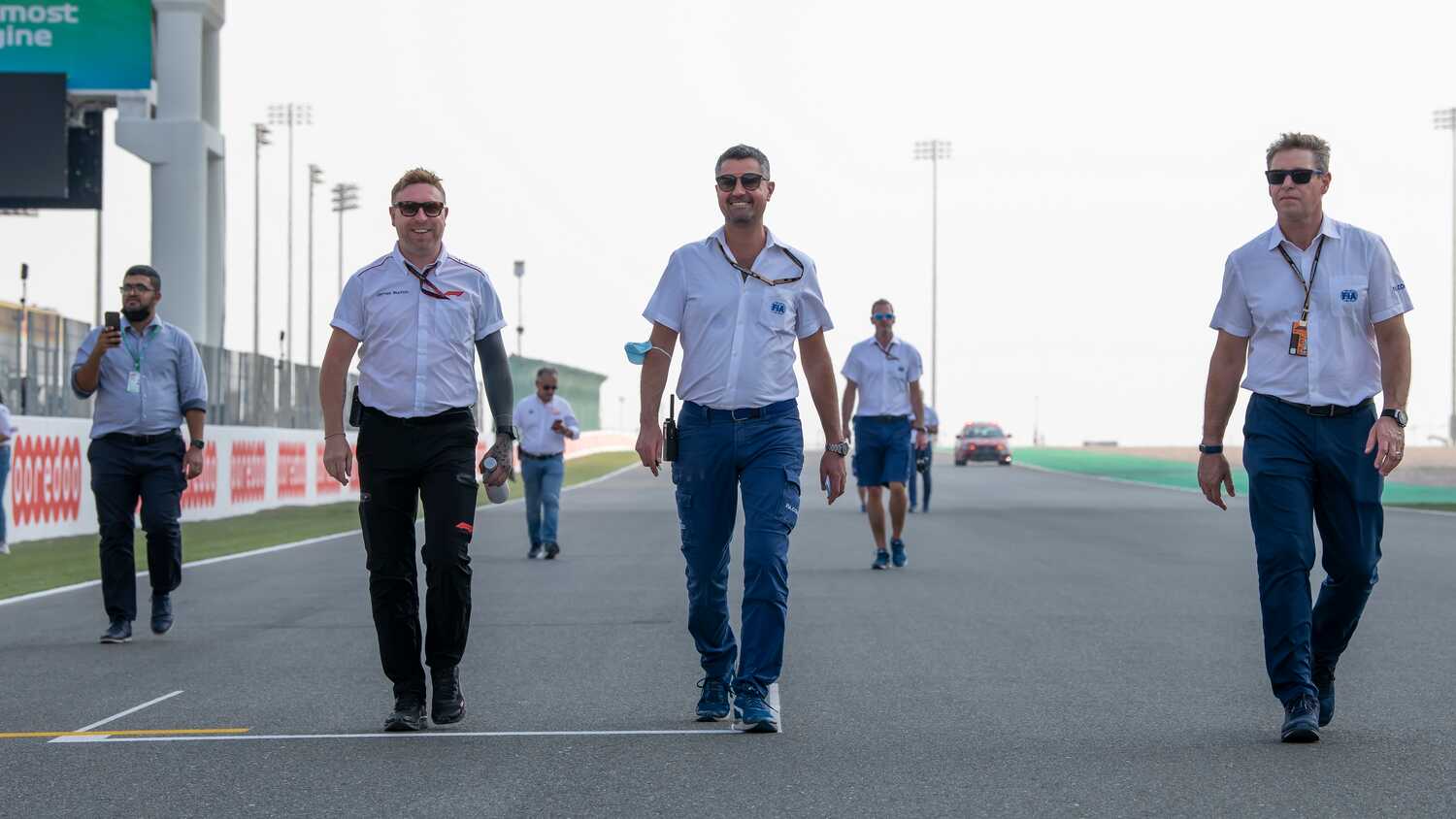 Martin Brundle feels that firing Michael Masi from his position as FIA Race Director would be merely an attack on the symptoms of a much more deep-rooted issue of the sport's current governance.

Masi has been under constant fire from the public ever since his handling of the final laps of the title-deciding Abu Dhabi Grand Prix last month, where the Race Director appeared to contravene the Sporting Regulations by bringing in the Safety Car at the end of the penultimate lap of the race, having allowed just five of the eight lapped cars to unlap themselves before resuming.

While none of F1's or the FIA's senior figures have come forward to point fingers at Masi's decision-making, the FIA and new President Mohammed Ben Sulayem have begun acting upon the promise of a full investigation into the events of the race. On Thursday, the FIA issued an update on the status of that investigation.

But renowned commentor Brundle believes that changes are needed, although stopped short of wanting Masi fired from his position.

"If the FIA and F1 want Michael Masi to stay, and if Michael Masi wants to stay, he's clearly only got one life left. So I don't know if that's tenable all around," Brundle told Sky Sports F1.

"Who would you replace him with? Be careful what you wish for, I would say in this.

"What I absolutely know for sure is that changing Michael Masi will not fix the problem. This is way too big a job for one person to handle, in a 23-race season that's only going to grow."

"We need to reassure the fans of fair competition"

Brundle went on to say that it's critically important the FIA address the situation thoroughly to assure fans of the integrity of the competition, given that it could be argued the decisions in Abu Dhabi were made in the name of entertainment, rather than sport.

Asked if Masi could be made a scapegoat in the fallout from the title decider, Brundle said: "He might be the sacrificial lamb.

"What's really important here for the FIA and for Formula 1 is that this is not swept under the carpet and just left for a few weeks and then overtaken by the new 2022 cars, and the tests, and what have you.

"We need to understand what happened and why it won't happen again. We need to reassure the fans that what they are seeing is for real, genuine, and that they are giving up their free time to watch something that is a genuine competition."

The FIA are due to publish the final report from their extensive investigation on 18 March, the Friday of the opening Grand Prix weekend in Bahrain.