Brundle: Ricciardo needs to be patient

The Formula 1 pundit has stressed the McLaren driver must remain patient if he wants to fight for the championship. He also believes leaving Red Bull was a significant move in Ricciardo's career. 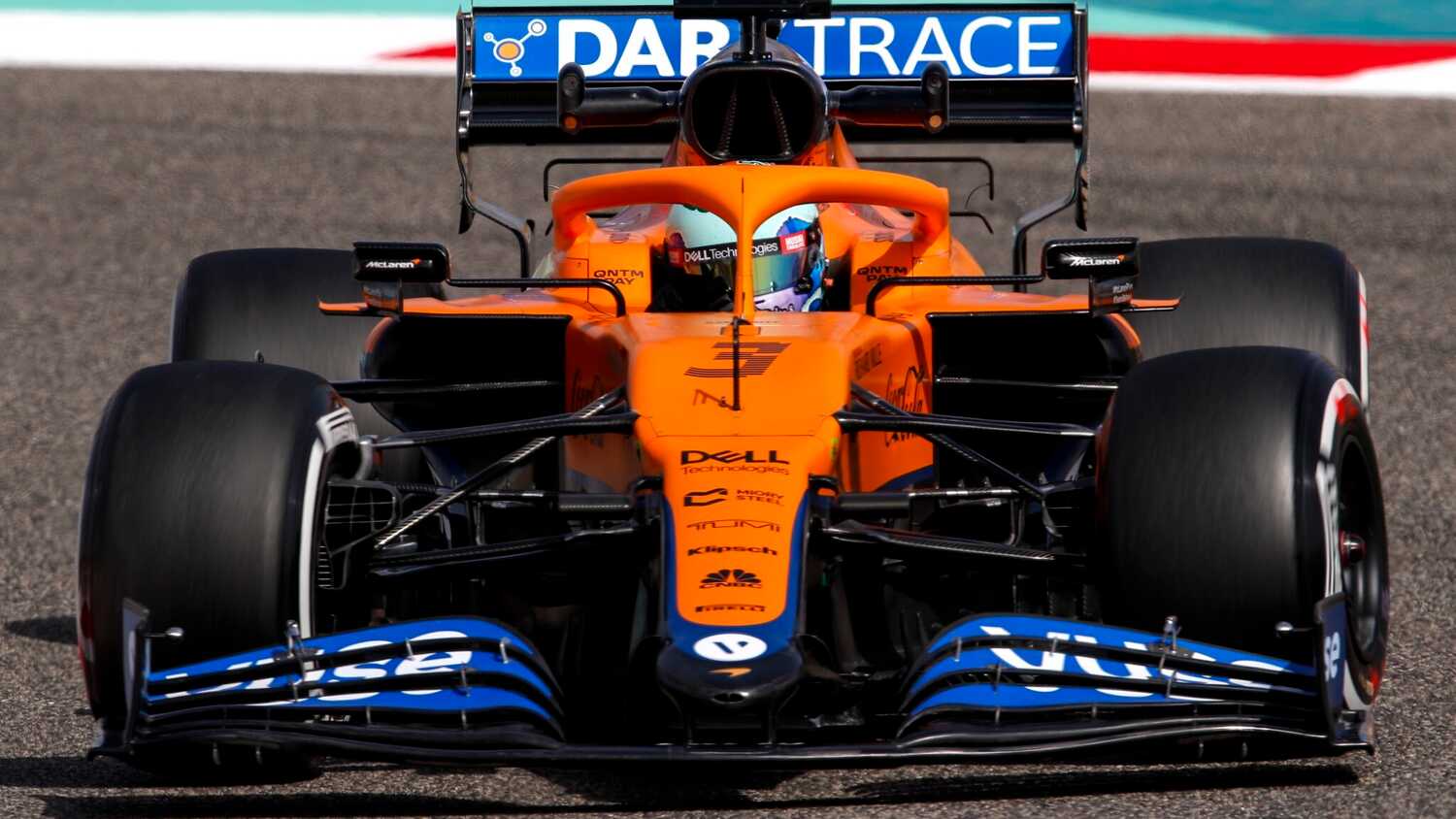 Martin Brundle feels Daniel Ricciardo's decision to join Renault in 2019 was a big mistake although he believes the Australian is now in the right place to get back to the front of the grid.

Ricciardo spent two years with Renault, collecting two podiums in 2020. It was a bold move but failed to pay off as Ricciardo had initially hoped. Brundle thinks leaving Red Bull was the most important factor in the decision.

"Unless somehow or other he [Ricciardo] can get into a Mercedes, where else would he go? I can’t see him going back [to Red Bull]," Brundle told In The Fast Lane.

"He probably should have stayed at Red Bull but he felt all the love was in Max’s direction and I can understand that completely.

“Renault was a mistake which we all kind of suspected at the time, but I think that was him needing to get out of Red Bull as much as anything."

Ricciardo joined McLaren for this season and the 31-year-old has often talked about how he is coming to the peak of his career.

It's been nearly three years since his last Formula 1 victory at the 2018 Monaco Grand Prix and Brundle feels Ricciardo has to stick with McLaren if he wants to be battling to add to his seven wins in the sport.