Brundle on why he was worried about the state of F1

F1 media pundit Martin Brundle explains why he feared for F1's future a few years ago, claiming he felt the sport could have witnessed a potential exodous of teams. 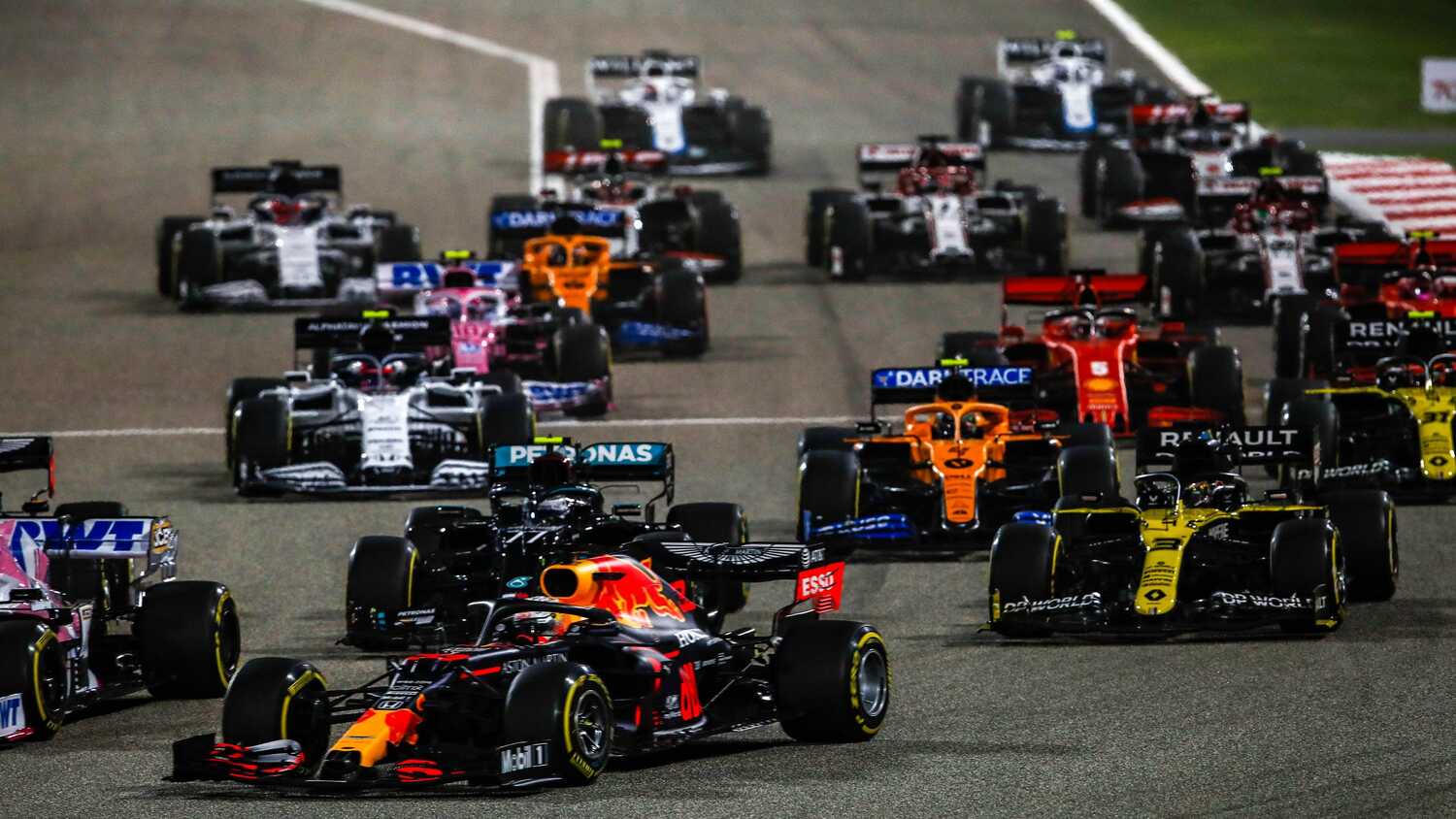 Sky Sports media pundit Martin Brundle, who raced in Formula 1 between 1984 and 1996 in two separate stints, has come out and said he feared for the state of Formula 1's future just a few years ago.

With the likes of Renault and Red Bull weighing their continued participation in the sport and independent constructors such as Force India (now Aston Martin) and Williams on the brink of financial collapse, Formula 1's prospects looked quite bleak at the end of the previous decade, something Brundle pointed out.

"Five years ago I was very concerned about various things," Brundle told Motorsport.com. "I would have been really worried if Renault had left or if Red Bull had left because Honda had left."

Fast forward a few years and the Englishman's outlook has changed significantly.

"Williams was on the brink, but they have found new donors," Brundle explained. "Force India was also bad, but they are now Aston Martin. Lots of bright people are coming, as well as new sponsors and lots of exciting young drivers.

"Bahrain has shown my confidence."

Brundle also cites how a budget cap was necessary, saying its implementation is key for the sport's future.

"Common sense has really prevailed," Brundle exclaimed. "That's how I see it, because you couldn't just continue to spend millions of euros just to have two racing cars drive. It had to be sorted.

"I think the pandemic got some important people's attention and they got the job done. I think it's a lot of things and it's now easier to find sponsors and manufacturers with a credible cost base."

Given the above, Brundle summarised how far F1 had come from those dire years in the mid 2010s.

"We have the budget limit, the Concorde Agreement, a more balanced field, the new cars in the coming year and many other structural things that make racing more exciting, for example, Racing Point and AlphaTauri won a race last year," Brundle concluded.