Brivio: Transition from MotoGP to F1 harder than other way around

New Alpine racing director Davide Brivio has made the switch to Formula 1 from a successful career in MotoGP. Whilst there are similarities between the two, he also feels that there is a big transition to make. 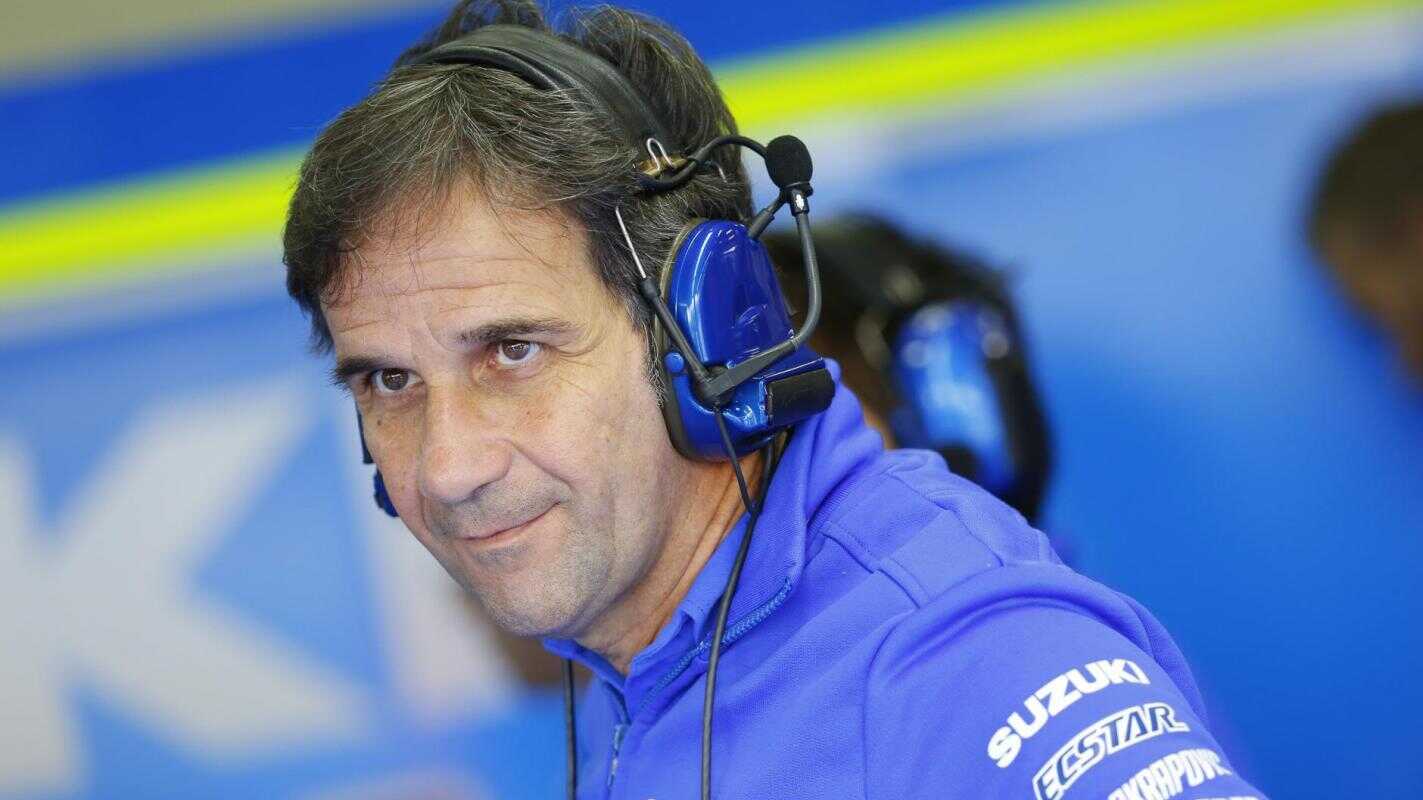 Davide Brivio believes that the transition from being a former MotoGP team boss to a Formula 1 racing director will bring more challenges than if the move had been the other way around.

The Italian joins Alpine in 2021 after a successful career in MotoGP, having won the world championship with Suzuki in 2020. Whilst the two sports have many similarities, Brivio acknowledges that there are some big differences too.

"I think it's probably harder for MotoGP to go to Formula 1," Brivio told RacingNews365.com among others. "Because Formula 1 is a bigger organisation, it's more complex and [with] many more people. So I think it's a little bit more complex, so that is a good use for me.

"I feel [there are] a lot of similarities, because [of the] teamwork, drivers that are similar in attitude to the riders. [It is] probably much more complex in terms of technicality, many more parameters, more problems [such as] aerodynamics which you don't have [in MotoGP].

"But this is a technical job. In terms of putting the team together, trying to train the group, I think there are similarities. But it is no doubt that Formula 1 is more complex than MotoGP."