Yuki Tsunoda picked up two points in his first career F1 race for AlphaTauri, a welcome result for the Japanese driver following a disappointing qualifying session. His performance during the Bahrain Grand Prix caught the eye of F1 boss Ross Brawn. 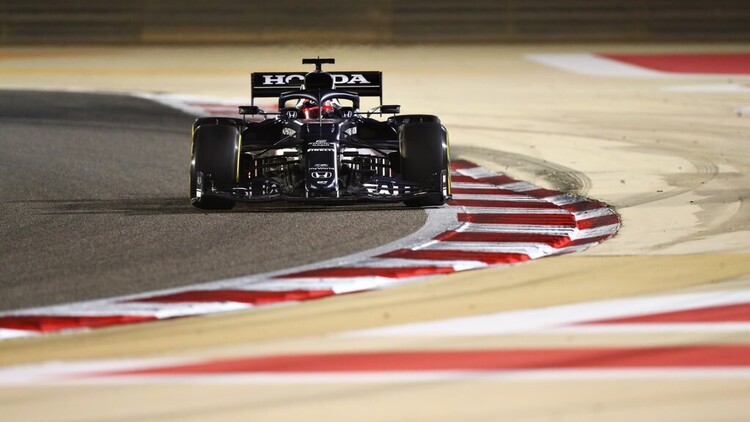 Ross Brawn is the latest F1 figure to heap praise on AlphaTauri starlet Yuki Tsunoda, calling the Japanese drive one of the best rookies the series has seen in years.

The 20-year-old bounced back after failing to reach Q3 in qualifying for the Bahrain Grand Prix, finishing the race in ninth to claim his first two career points. Brawn was thoroughly impressed by the pace shown by Tsunoda, calling his F1 promotion a brilliant move by Red Bull.

“I’m really impressed with Yuki Tsunoda," Brawn wrote in his post-race column on Formula1.com. “I met him at the weekend for the first time and he’s a really impressive character. He is quite amusing and his language in the car can be a bit fruity!

“He showed some brilliant spells in the race, which is encouraging considering it was his first F1 race. He is the best rookie F1 has had for years, having been fairly stunning in whatever series he has competed in.

“His promotion by Red Bull looks like a brilliant move. We can all remember the glorious days of full grandstands at Suzuka and the passion of the Japanese fans. I think we are going to have that again, which is incredibly exciting.”