Brawn: Norris didn't let one error lead into a spiral

Lando Norris didn't let his qualifying error ruin his weekend in Italy, with the Brit putting in a stellar performance to finish the Emilia Grand Prix in third spot. The result was praised by F1 managing director Ross Brawn, who credited the youngster for showing a real fighting spirit. 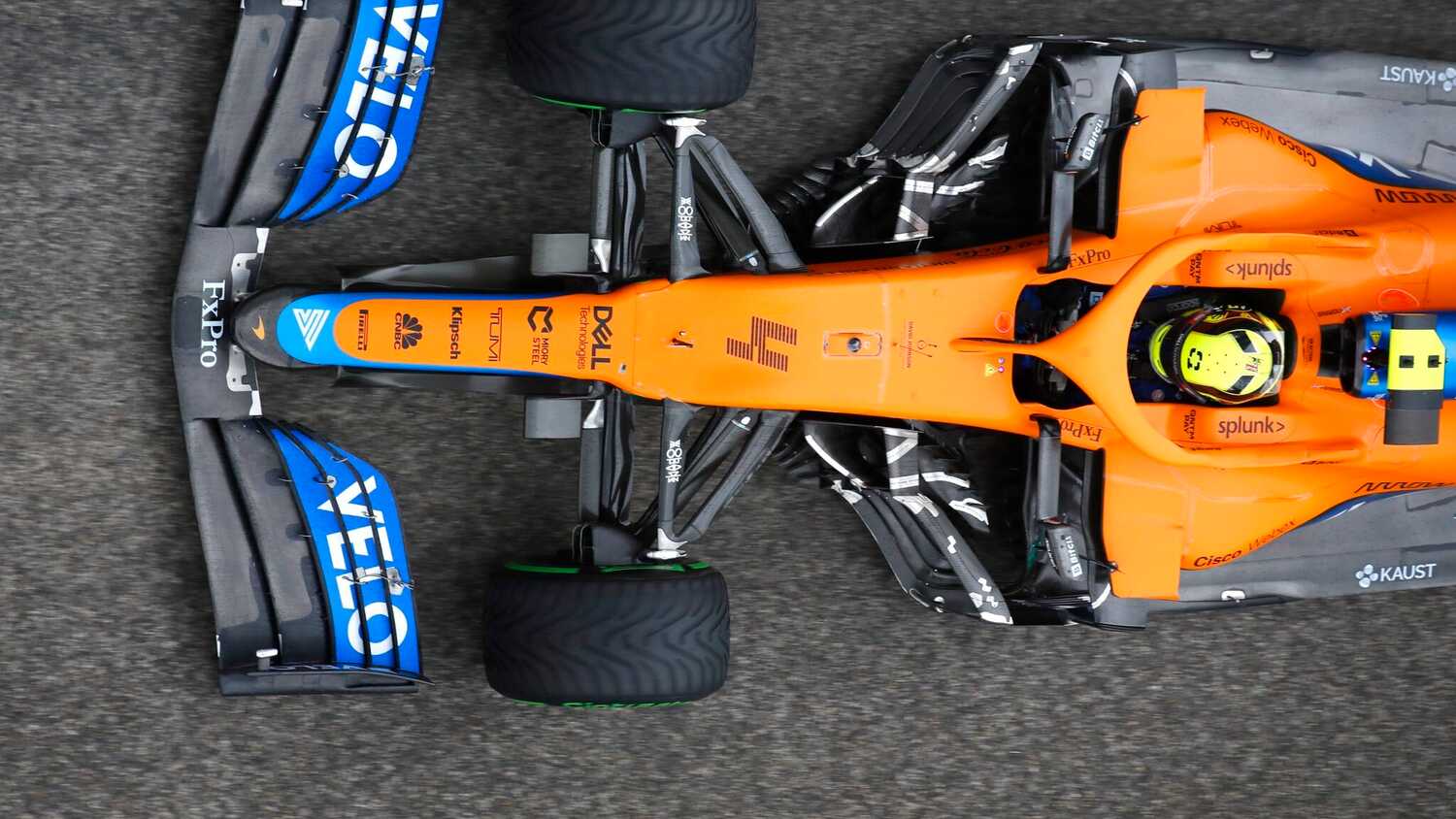 Ross Brawn believes Lando Norris is maturing as a driver after bouncing back from his mistake in qualifying and delivering a tremendous performance at the Emilia Romagna Grand Prix.

The Brit was on course for the third fastest time in qualifying only to see his lap time deleted after running wide at Turn 9. Lewis Hamilton offered Norris words of encouragement after the incident, with Brawn crediting the 21-year-old for keeping his head and not letting the mistake spiral into further errors.

"I was really impressed with Lando Norris’s performance on Sunday, I thought he had a tremendous race and showed a real fighting spirit," Brawn wrote in his column for Formula1.com.

"He made a mistake in qualifying and was very hard on himself for letting the McLaren team down, but his response on Sunday was from the very top drawer. Importantly, he didn’t let one error lead into a spiral and his performance here and in Bahrain is showing that he’s maturing into a very impressive racer."

Norris finished the race well ahead of teammate Daniel Ricciardo, with Brawn suggesting that tyre temperatures likely played a key factor in the gap.

"In my experience, the reason for such significant differences with the same cars is nearly always down to poor tyre temperature," Brawn added. "I don’t think it was a case of drivers losing confidence here – they just didn’t seem to have the car they wanted and didn’t generate enough tyre temperature.

"Sometimes a driver is getting the tyres to work and the other not – and it looks horrible as the difference is amplified massively, even if it’s only very fine margins."