With a raft new regulations being introduced into Formula 1 next year, Ross Brawn thinks that the 2021 Mexican Grand Prix was a reminder of why this is happening. 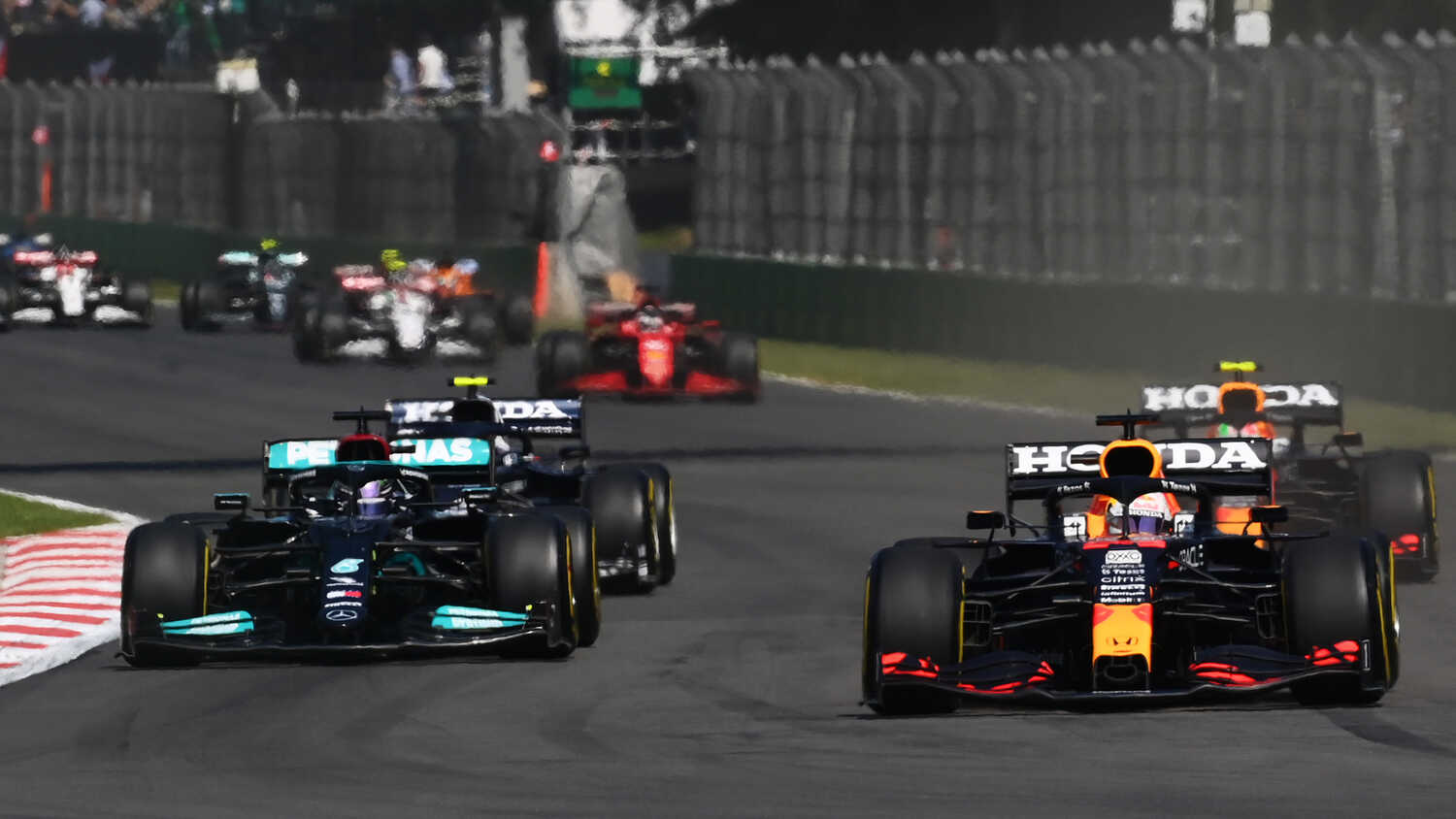 Ross Brawn believes that the Mexican Grand Prix acted as a reminder of why new rules are being introduced into F1 for 2022.

Following an eventful opening lap – which saw Max Verstappen get ahead of Lewis Hamilton and Valtteri Bottas, whilst there was plenty of action in the midfield behind – there was not a huge amount of overtaking during the race.

With one of the aims of next year's regulations being to increase the cars' ability to pass each other, Brawn thinks this proves that the changes are needed.

"I know I've said this before in this column, but the race was another example of why we need the new technical rules that are coming in next season," Brawn wrote in his column for Formula1.com.

"As it showed how challenging it is for the cars to get close enough to launch an overtake.

"Getting within one or two seconds was as close as most could get. And that's why we wanted to change the regulations. We want to have cars that can race more closely."

The start was key

Bearing this in mind, Brawn believes that the beginning of the Grand Prix proved to be pivotal in allowing Verstappen to get ahead.

"The start was instrumental in shaping the race, with Max getting the jump on both Mercedes and then Valtteri spinning," Brawn explained.

"From there, the performance difference that we thought existed between Red Bull and Mercedes became real again.

"In qualifying, there was an anomaly with Mercedes ahead. Once we got into race and Red Bull had a clear track with Max, it was clear they had a useful performance advantage."

Whilst the 2021 Mexican Grand Prix may not have been the most action-packed on track, the event certainly seemed to go down well with the fans who attended, with many cheering on home hero Sergio Perez.

Brawn enjoyed the electric atmosphere at the Autodromo Hermanos Rodriguez.

"We've seen some great events in Mexico over the years and after the difficulties and challenges with Covid, it's been exciting to see how this event has bounced back," F1's Managing Director said.

"The atmosphere in the grandstands was incredible all weekend. People come to have fun and they want to cheer on their heroes.

"The promoter has done a great job as many others promoters are now doing. They recognise that for people to come back, they want a great race but they also want a fun event, with great off-track entertainment."