Brawn engineer recalls 2009 advantage: We thought our sums were wrong!

2009 Brawn GP engineer Andrew Shovlin initially thought the team's sums had been done wrong, when early testing times suggested their car was two seconds faster than anyone else.. 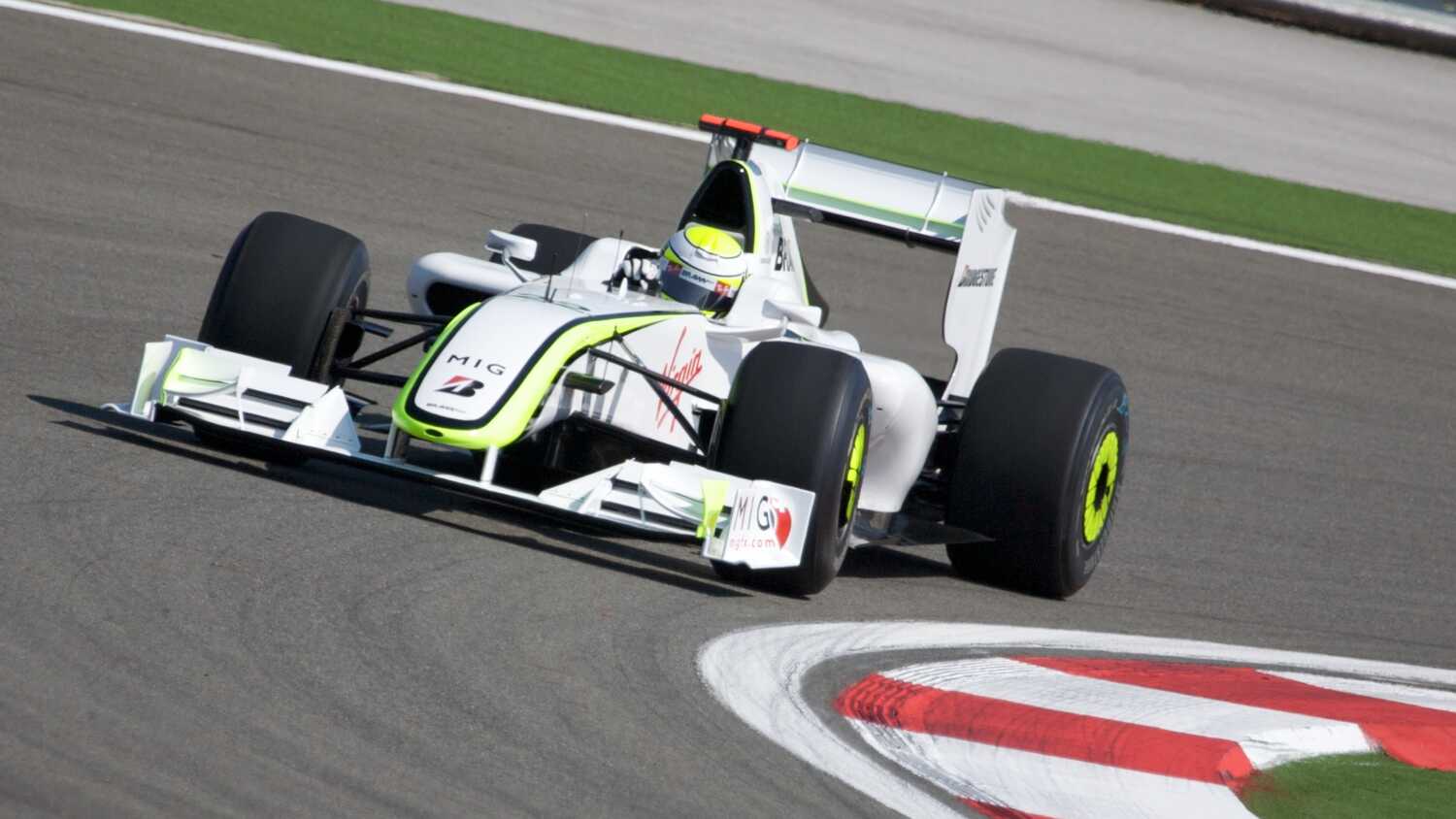 Andrew Shovlin of Mercedes has revealed that he thought the team's sums were wrong when the 2009 Brawn GP car was apparently two seconds quicker than anyone else.

The engineer remains with the Brackley-based team to this day, having worked there during its Brawn GP days in 2009, coming about in the aftermath of Honda's shock decision to pull out of Formula 1 in late 2008.

The team went through a hurried sale to Ross Brawn, awkwardly lumped a Mercedes power unit into the Honda-designed chassis, and initially weren't able to take part in pre-season tests due to the ongoing financial and personnel issues.

However, one particular test gave Brawn the first idea of the success that lay ahead. With huge regulation changes for 2009, Toro Rosso ran their 2008 car at a test at Portimao and were two seconds quicker than the newer cars. For Brawn, their simulation data suggested their '09 was already as fast as the '08, leading the engineers to scratch their heads.

"So you’re sort of going around it and then thinking, well hang on a minute, this means that we’re nearly two seconds quicker than anyone else,” Shovlin explained on the Beyond the Grid podcast.

“And then you think we must have got our sums wrong.”

Once Brawn did manage to get the car on track in Barcelona, that performance gulf to the rest of the field was finally revealed. Jenson Button was immediately significantly faster than anyone, despite using old tyres that had been used for a shakedown at Silverstone.

However, despite the happy news on-track, it was a desolate time for the team as they were forced to make major cutbacks on the personnel front as they downsized from a factory outfit under Honda to a lean and small organsation under Brawn.

Some 350 jobs were cut as a result, with Shovlin remembering the time as particularly emotional due to the juxtaposition of their success with the uncertainty at the factory.

“When we went to Melbourne was the time when we announced the redundancies," Shovlin explained.

"Even at that point where we went away racing, you knew that lots and lots of people in back in Brackley were losing their jobs.

“But you’d come off this winter of not knowing whether you had a job, whether you were going to be able to pay the mortgage, and get dropped from that situation straight into this fairytale of the fastest car out there and winning race after race.”