Bottas to compete in 2022 Race of Champions

The Mercedes Formula 1 driver will make his Race of Champions debut when the event returns to the motorsport calendar next year. 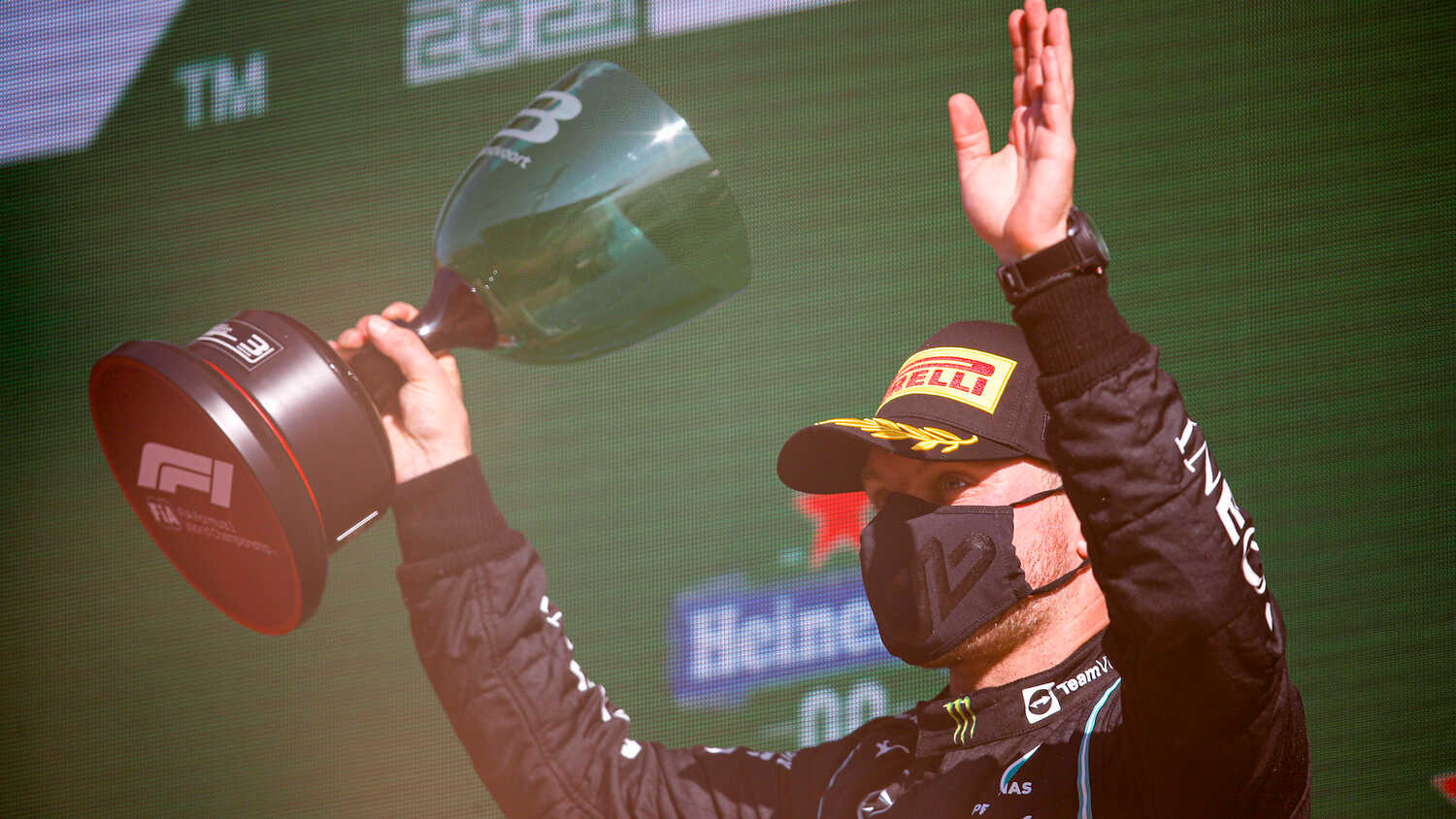 Valtteri Bottas will make his Race of Champions debut at the 2022 event in Sweden, which will be held on an ice and snow course.

Bottas will follow the footsteps of numerous Formula 1 drivers, including Sebastian Vettel, Michael Schumacher and David Coulthard, who have competed in the Race of Champions.

He will represent Team Finland in the ROC Nations Cup, with his teammate yet to be announced.

"I'm really looking forward to finally be able to compete in the Race of Champions after watching the event on TV for many years," said Bottas.

"The fact that this year's event will be held on snow and ice makes it even more interesting.

"I've competed in the Arctic Rally a few times, so hopefully that experience will help as we aim to beat the strong competition and especially our Nordic neighbours from Sweden and Norway to add to Finland's many wins both in the individual ROC and the ROC Nations Cup."

Nine-time Le Mans 24 Hours winner Tom Kristensen and World Rallycross champions Johan Kristoffersson, Mattias Ekstrom and Petter Solberg have all confirmed they will participate at the upcoming Race of Champions on 5-6 February 2022.

The track is set to be longer and wider than previous layouts which were held in sports stadiums including the Bird's Nest in Beijing, Wembley Stadium in London and Germany's Esprit Arena.

Bottas is third in the F1 Drivers' Championship heading into this weekend's Russian Grand Prix.