Bottas joins growing list of drivers to visit the stewards

Mercedes' Valtteri Bottas will join the ever-growing list of drivers to face the stewards in Qatar on Sunday over an alleged breach of the yellow flag rules. 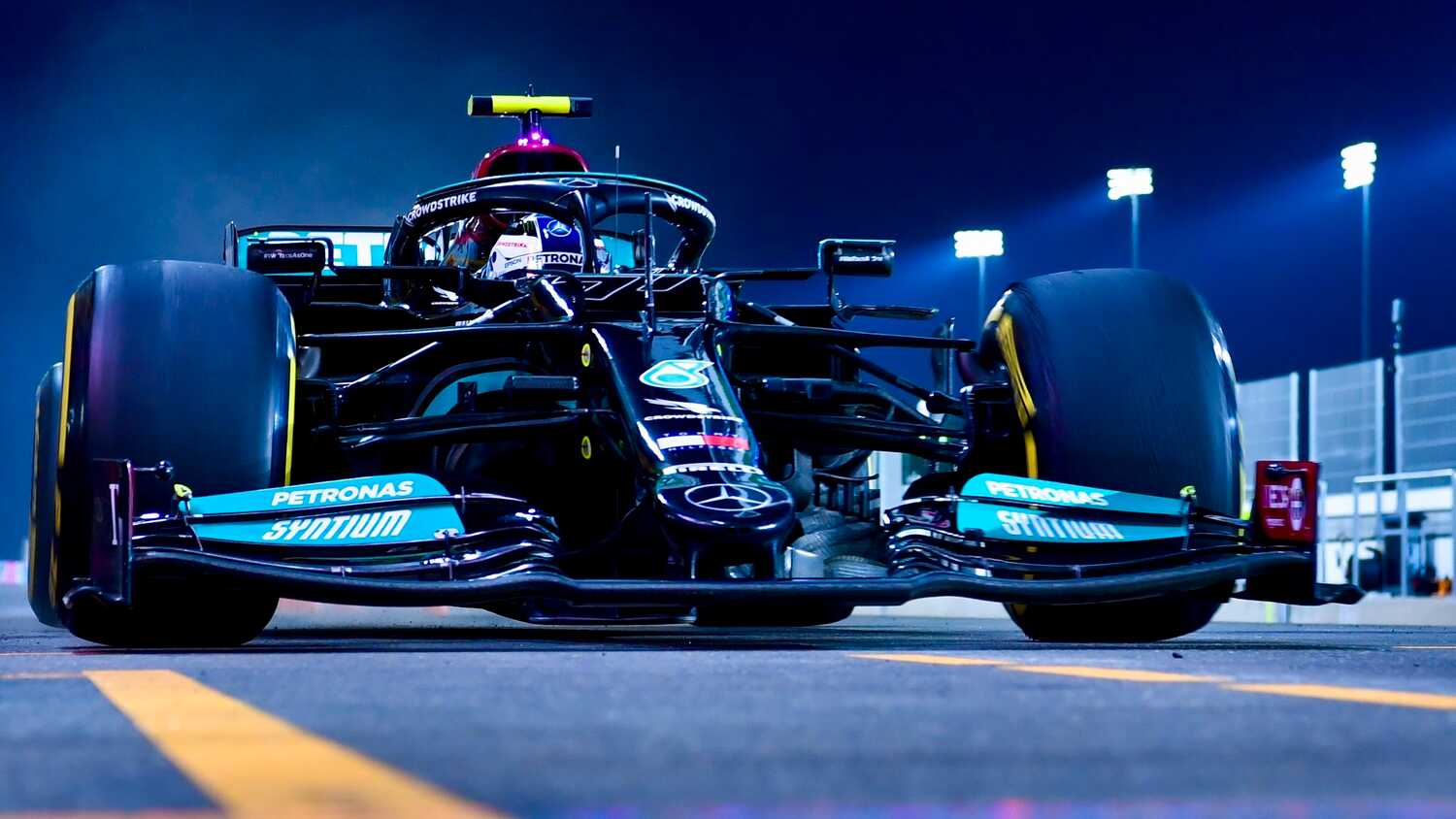 Valtteri Bottas will face the stewards in Qatar on Sunday, after the Mercedes driver was summoned for an alleged breach of the yellow flag rules during qualifying.

Bottas will meet with the stewards at 13:45 local time at the Losail International Circuit.

The Mercedes driver, who qualified in third place, has been summoned for allegedly failing to slow for single waved yellow flags right at the end of Q3, joining Ferrari's Carlos Sainz for the same potential transgression.

Red Bull's Max Verstappen, who has been summoned for failing to slow for double waved yellow flags, will also face the stewards.

With Bottas being the car directly in front of Sainz and Verstappen at the time of the cause of the yellow flags, a tyre failure for AlphaTauri's Pierre Gasly, Bottas and Sainz appear to have met with single waved yellow flags.

When Verstappen approached the scene seconds later as the last car on a flying lap, the flags had been updated to double yellows.

Verdicts on these incidents will be confirmed ahead of Sunday's Grand Prix.