The Finnish driver came home in third at Silverstone, but according to the man himself, it could have been a very different story if he'd have pitted a few laps later. 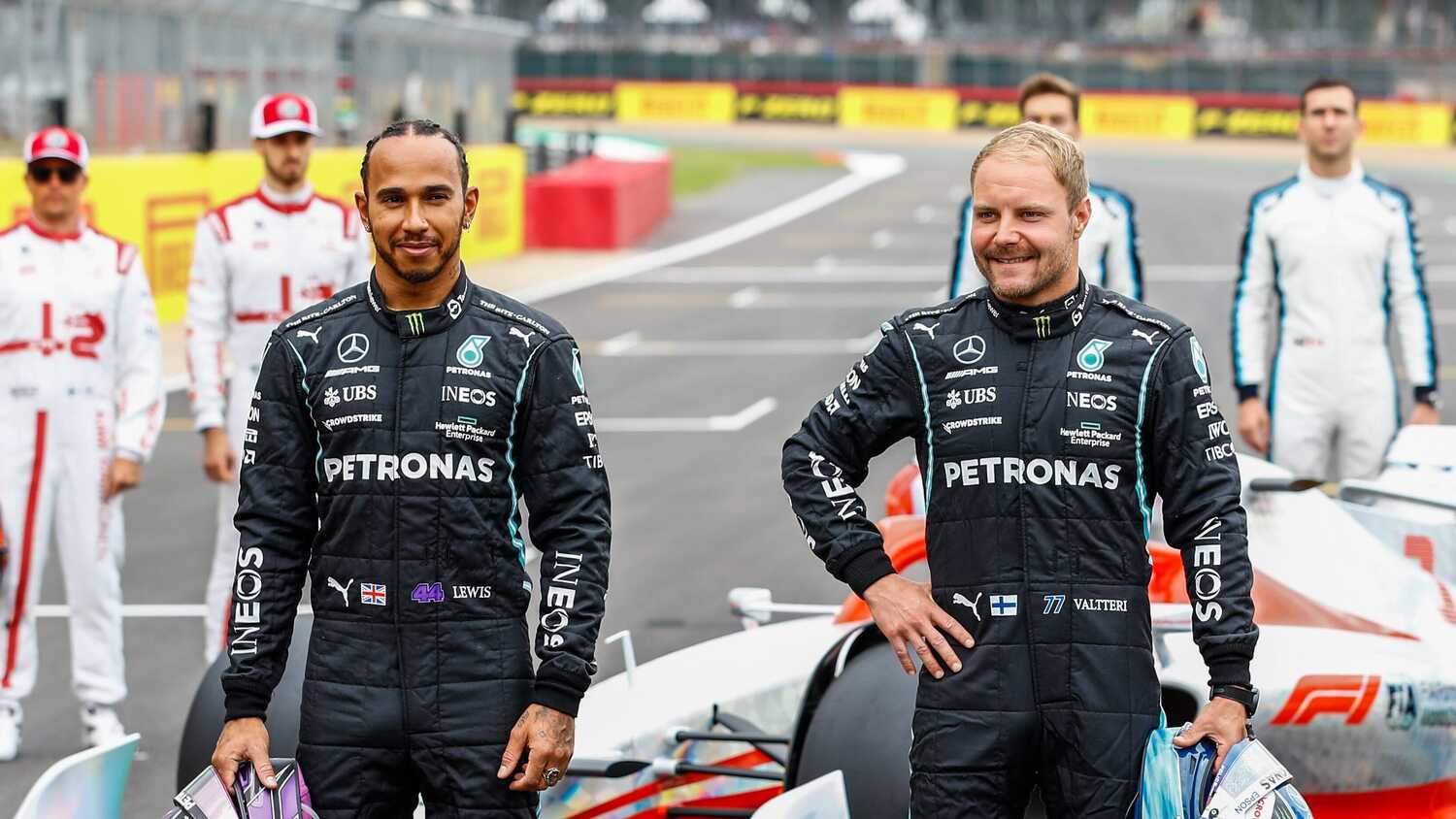 Valtteri Bottas has claimed that stopping too early cost him a chance at competing for the British Grand Prix win.

The Mercedes driver ultimately finished in third place, after his team ordered the Finn to allow Lewis Hamilton through - who then went on to win the Grand Prix. According to the 32-year-old, he simply didn't have the pace at the end to compete with Hamilton and Charles Leclerc - partially due to an early pitstop.

"Yeah, I think the weakness today was that we had thoughts on both races," Bottas told Sky pundit Jenson Button after the race.

"I was wheel-spinning quite a bit, just like Lewis [Hamilton] yesterday, so that that made it a bit more difficult. Obviously, we also had to react to the pitstop of Lando [Norris].

"We stopped a bit too early to be competitive towards the end but at least we got Lando and also nicely helped Lewis, considering the early stuff, its fantastic points. He must be positive and confident moving forward to the next few races, as we are as a team."

Bottas also informed fans that on one of the hottest days of the year in the UK, his drink button wasn't working.

The delivery system for fluids is normally activated by a button the driver presses, but much to Bottas' dismay, his didn't activate.

"Yeah, I had no drinks, the drink system didn't work!" the Finnish driver added.