Valtteri Bottas contemplated turning his back on F1 in 2015, as he struggled physically and mentally in the early stages of his career. 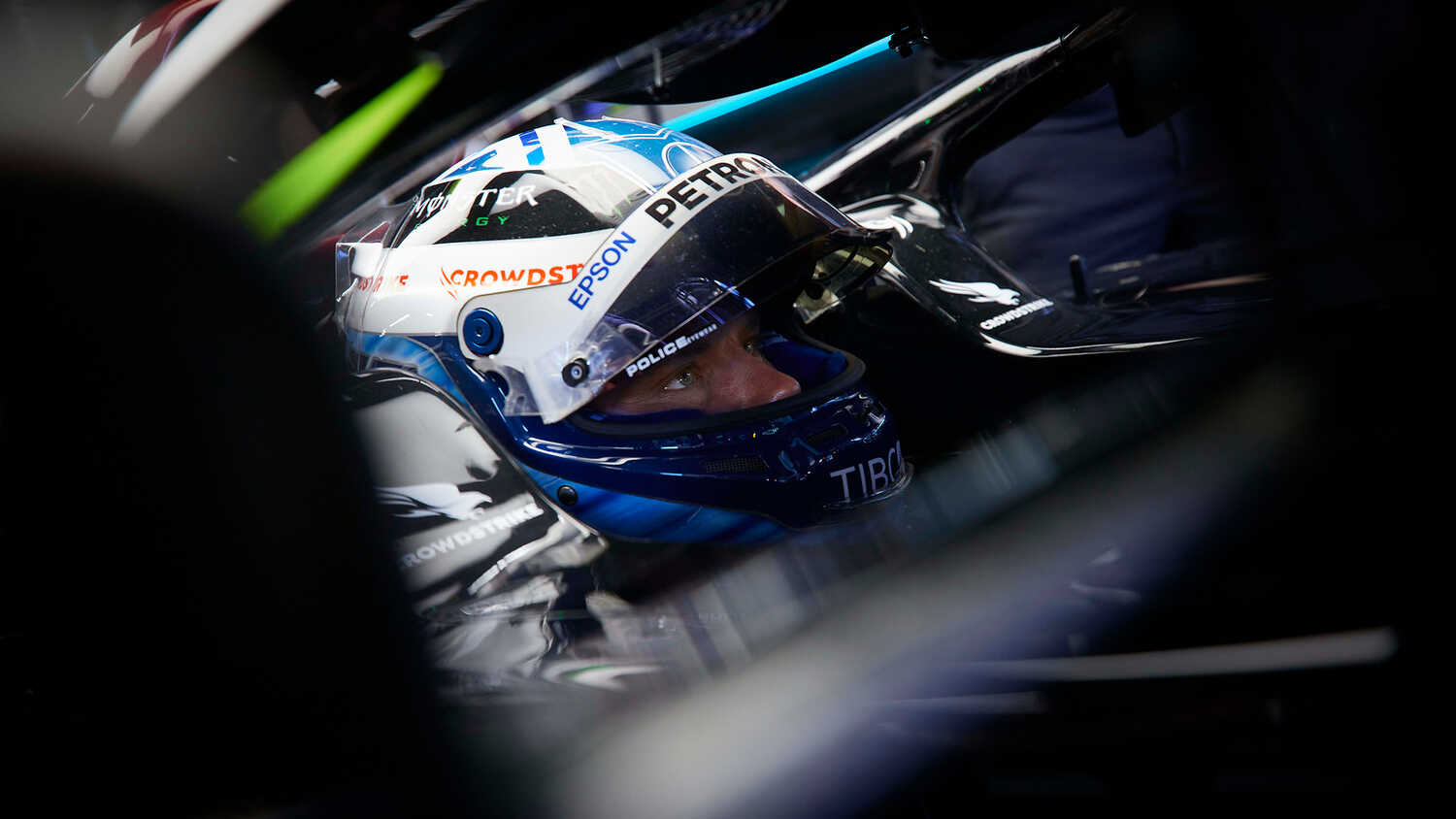 Valtteri Bottas has revealed that he came close to quitting Formula 1 earlier in his career due to mental health problems.

Bottas made his F1 debut with Williams in 2013 and, despite going on to claim several podium finishes during only his second season in the sport, he found himself struggling physically and mentally.

Speaking in a podcast for Finnish broadcaster Supla, as quoted by the Iltalehti newspaper, Bottas opened up about some of his struggles.

Looking back on a particular event in 2014, Bottas said: "[Before catching a flight] an ex-girlfriend said to me, 'I hope the flight goes well'. I said something to the effect that, 'If it goes down, so what? Then I'll just disappear from here'.

"Some of these thoughts started to come, that nothing really matters."

Bottas explained that the situation spiralled as a result of extreme weight demands at the time, with drivers trying to be as light as possible.

"Halfway through the season, I got into a pretty bad state of overexertion, which was entirely down to my own stubbornness," he commented. "That's when I had to keep the weight to a minimum and it got a bit out of hand for me.

"I had to go on the scales every morning and evening, and it always had to show less and less - that gave me a good feeling."

Providing more details, he added: "First I had physical problems. I started to get tired really easily. Then I had sleep problems. I was up at 4am every morning, unable to sleep. Once you had the physical side drained out of your body, you start to run out of mental resources.

"My ex-girlfriend said at one point, 'Should you go to counselling or something? You're not yourself'. It was like I was a ghost of a guy. Nothing felt right."

He was affected by Bianchi's death

Bottas also admitted that the death of Jules Bianchi in 2015 hit him hard, having been a teammate of the Frenchman during their Formula 3 days.

Bianchi suffered severe head injuries in an accident at the 2014 Japanese Grand Prix and passed away nine months later.

"I talked about death and it didn't affect me in any way," said Bottas. "That year went by in a bit of a haze and it took two years to recover.

"At some point I felt like I was running out of energy. My whole life was about F1 and nothing else. I didn't really enjoy the job and during the winter I started to wonder if I should quit."

Bottas sought help from a psychologist and rediscovered his love for the sport.

"Sometimes I took too many things too seriously," he said. "[But] step by step, I got in good shape."

Having spent the past five seasons racing alongside Lewis Hamilton at Mercedes, Bottas will make the switch to Alfa Romeo for 2022.