Mercedes F1 driver Valtteri Bottas is not sorry about his outburst over the team radio during this past weekend's French Grand Prix. 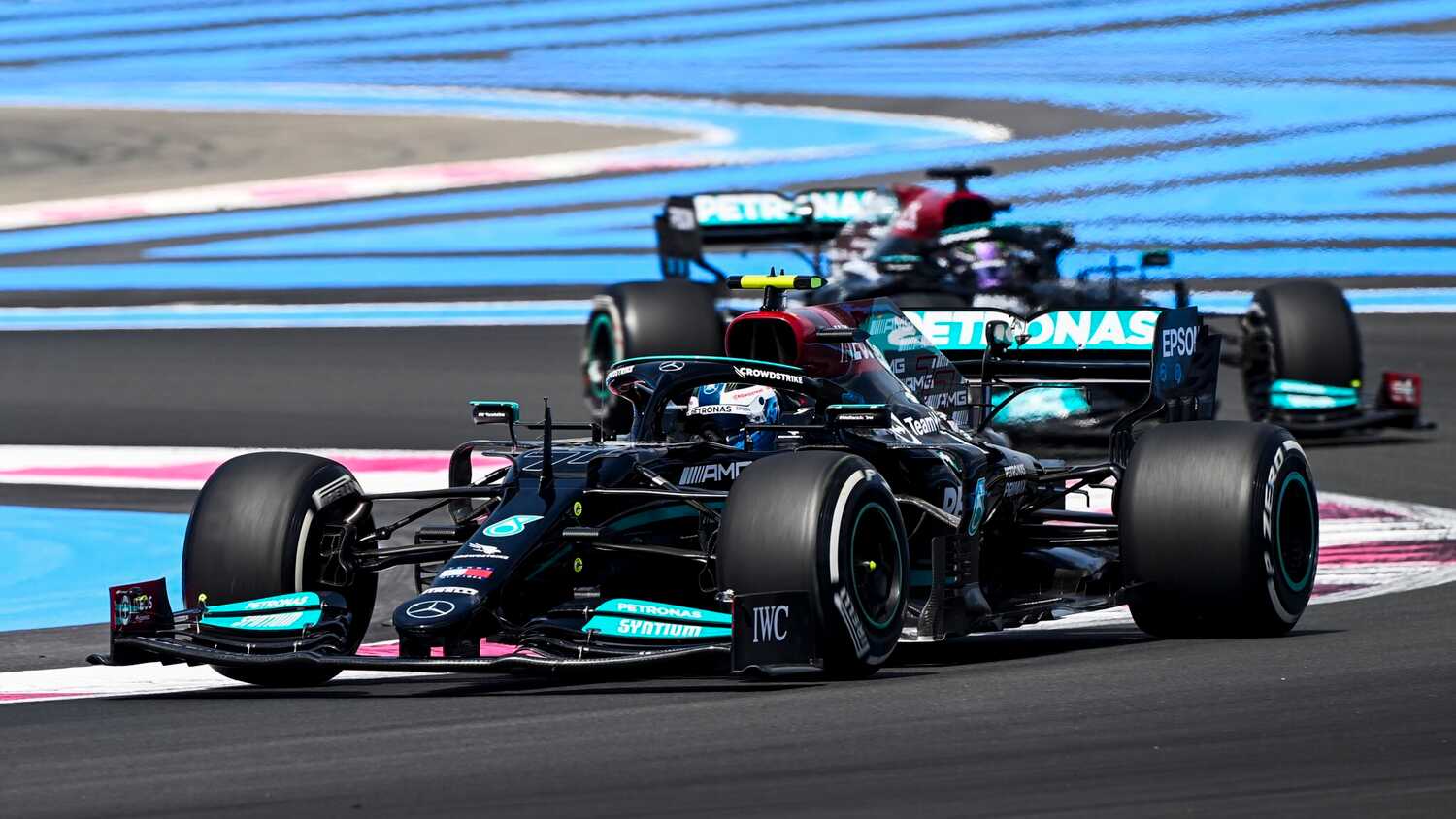 Finnish F1 star Valtteri Bottas has no regrets over the comments made over the team radio when he blasted his Mercedes race engineer for not shifting him from a one to two stop strategy.

"Why is nobody fu***** listening to me when I say this is going to be a two-stopper?! Fu***** hell!" Bottas screamed over the radio when Red Bull pitted Max Verstappen. The Finn had earlier enquired about the possibility of making another pit stop after both he and teammate Lewis Hamilton were stuck behind Verstappen.

"Not at all, I made it very clear what I thought," Bottas told RacingNews365.com among other select members of the media regarding his radio message.

"I suggested a two-stopper early in the race, but the team decided to pit once. The team went for a one-stopper and this is what comes of it. At least I got some points again because I can't remember the last time I did."

Bottas currently lies fifth in the championship after enduring a very difficult start to his 2021 campaign.