Valtteri Bottas has faced several engine penalties in recent races, but is certain that Mercedes are working hard to ensure there are no further problems. 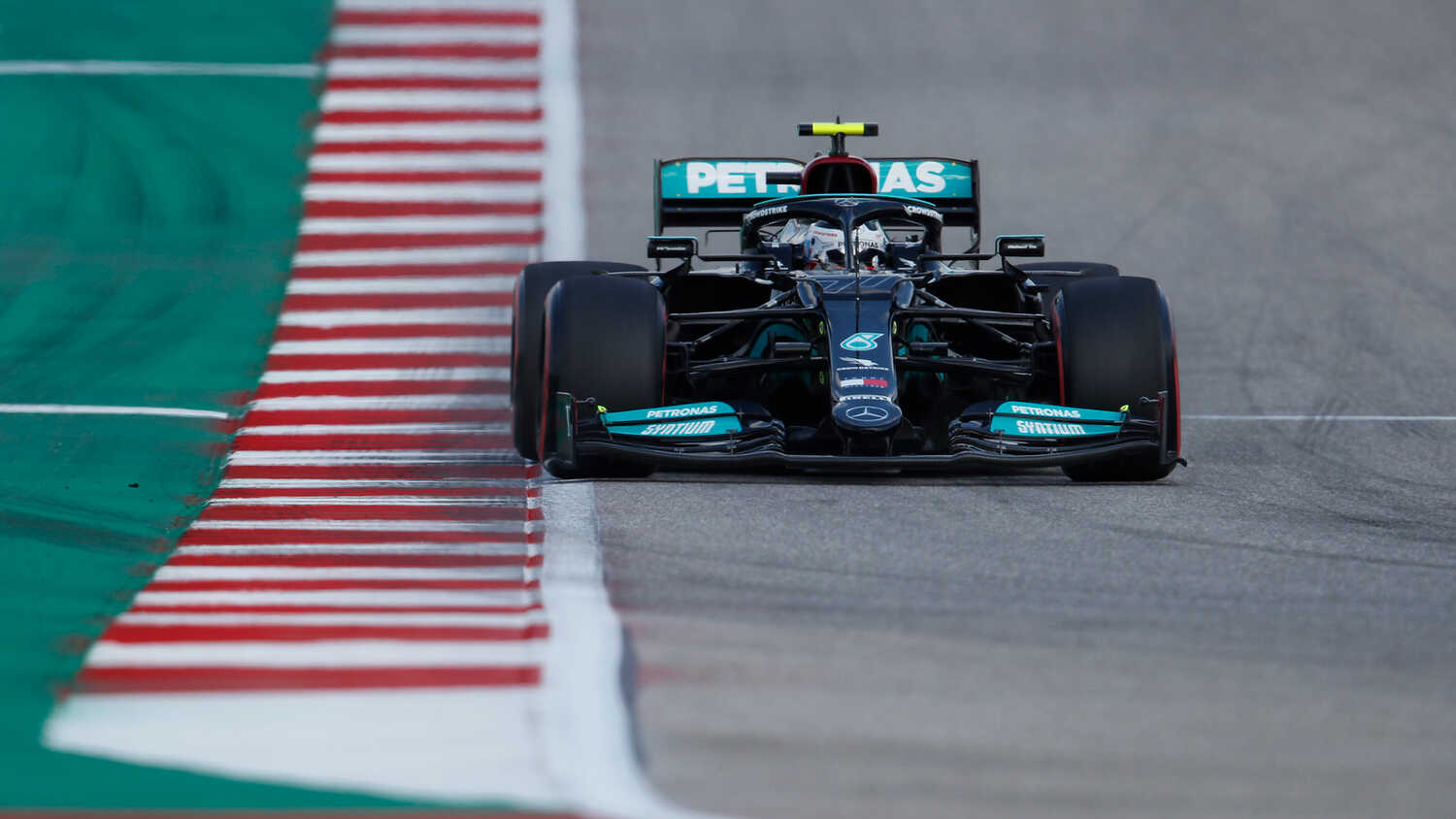 Valtteri Bottas believes that Mercedes are making progress when it comes to dealing with their reliability issues.

The Finn has been plagued by grid penalties at recent races, having taken his sixth ICE (Internal Combustion Engine) of the season, which is three more than the permitted number.

Despite this, Bottas is not concerned about the risk of further difficulties at the Mexican Grand Prix, as he feels that the team are learning more about how to prevent these problems from happening.

"The team must be working so hard on this case," Bottas told media, including RacingNews365.com.

"I think we're getting more confidence on what is actually happening, and how to prevent things.

"I have my fingers crossed [that] that's it for the engine penalties for me, but obviously we'll see as we go. But for now, everything's good."

Mercedes have previously stated that they have opted to take penalties in the hope of avoiding any "catastrophic" engine failures during the closing stages of the season.

Bottas isn't the only one being affected by this either, with team boss Toto Wolff admitting that there is a chance that Lewis Hamilton may still need to take on another engine before the year is out.

However, Hamilton has shut down speculation that he will be taking a penalty in Mexico.

Will Bottas keep third in the championship?

Meanwhile, Bottas still holds third place in the Drivers' standings, with his nearest rival being Red Bull's Sergio Perez in fourth, who is 35 points behind.

When asked whether he considers Perez to be his closest rival in the championship, Bottas admitted that he hasn't given this much thought, and is purely focused on achieving as many points as possible.

"I don't really think about it that way. I just try to look ahead, [and] try to score maximum points for the team and for myself."

2021 marks Bottas' final season with Mercedes before he switches to Alfa Romeo on a multi-year deal for 2022.