Bottas in the dark about Andretti rumours: Would have been nice to be informed

Having signed a deal to join Alfa Romeo on a long-term deal, Valtteri Bottas said he wasn't told about the team's sale negotiation talks with Andretti Autosport. 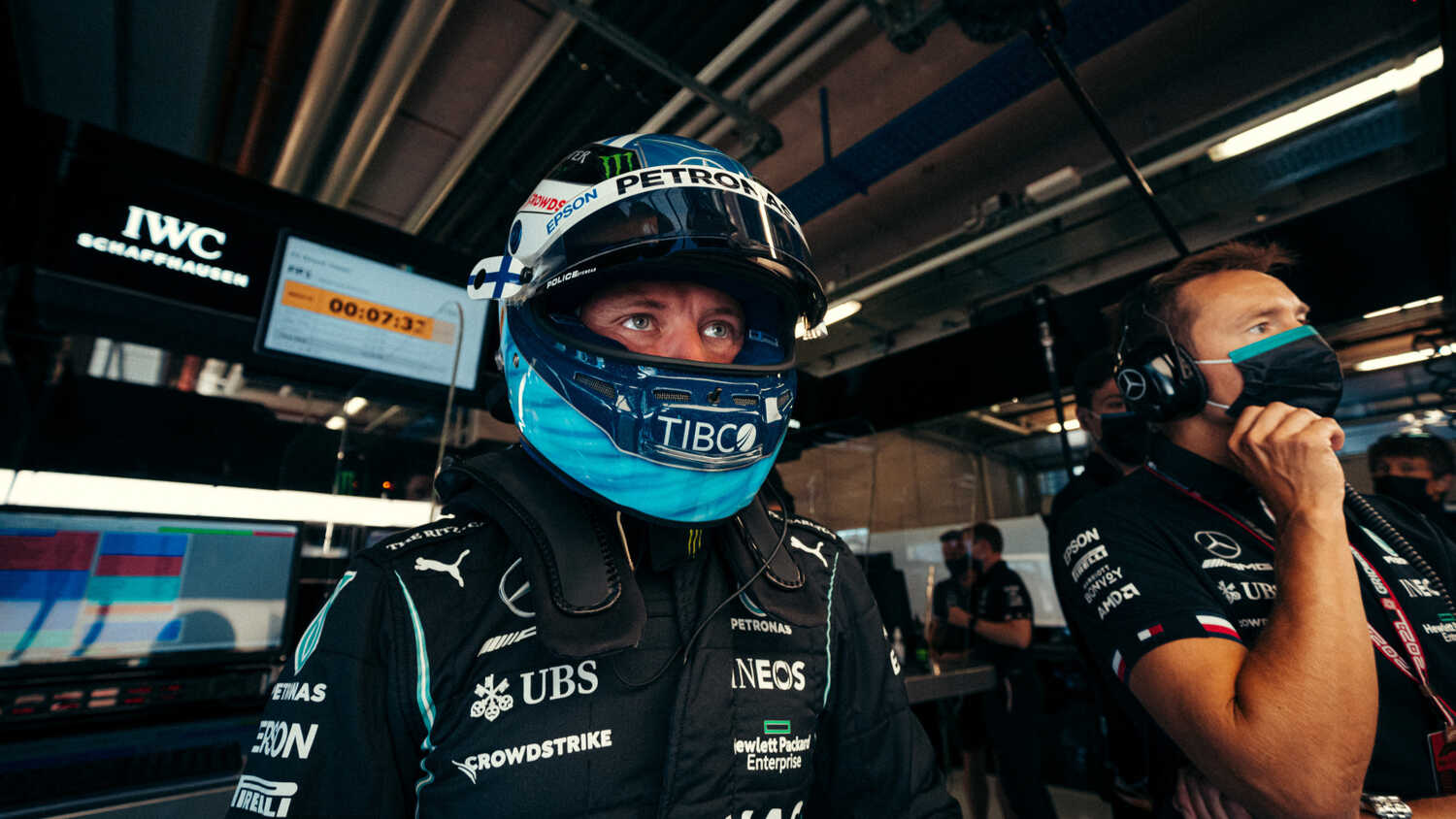 Mercedes' Valtteri Bottas says he was not informed about the possibility of a sale of the Sauber Group during his negotiations to join Alfa Romeo for 2022.

Bottas joins Alfa Romeo on a long-term contract from next season, with the team operated by the Sauber Group. That group is understood to currently be in advanced negotiations with Andretti Autosport about a possible sale to the American outfit as Michael Andretti seeks a controlling stake in an F1 team.

However, the sale is still unconfirmed.

While the future of the team isn't in any danger, the possible turmoil of a change of ownership came as a surprise to Bottas, who admitted that he was never told about the possibility of a sale when he was negotiating his contract.

"I wasn’t aware during the negotiations about it," Bottas told select members of the media, including RacingNews365.com.

"To be honest I don’t know much details, if there’s actually a big chance for that happening or not. I’m sure the people who will make the decision, they will know what is going to be best for the team in the long-term.

"I don’t have much say on who owns the team and with how many percentage, that’s how it goes, that’s the business side of Formula 1.

"But, as long as the team still has the right people, key people in there, that I believe can do a great job, that’s the main thing for me."

However, Bottas stopped short of admitting to worry about the team's future, saying he doesn't have a problem with it if Andretti Autosport do buy out the Sauber Group.

"Why not?" he said. "Obviously, as a driver for the team in the future, it would be nice before that to know a bit more about the plans for the future. But yeah, why not?"