Bottas: I believe I can fight for the title

Mercedes driver Valtteri Bottas believes he can still fight for the title and that still remains his ultimate ambition. 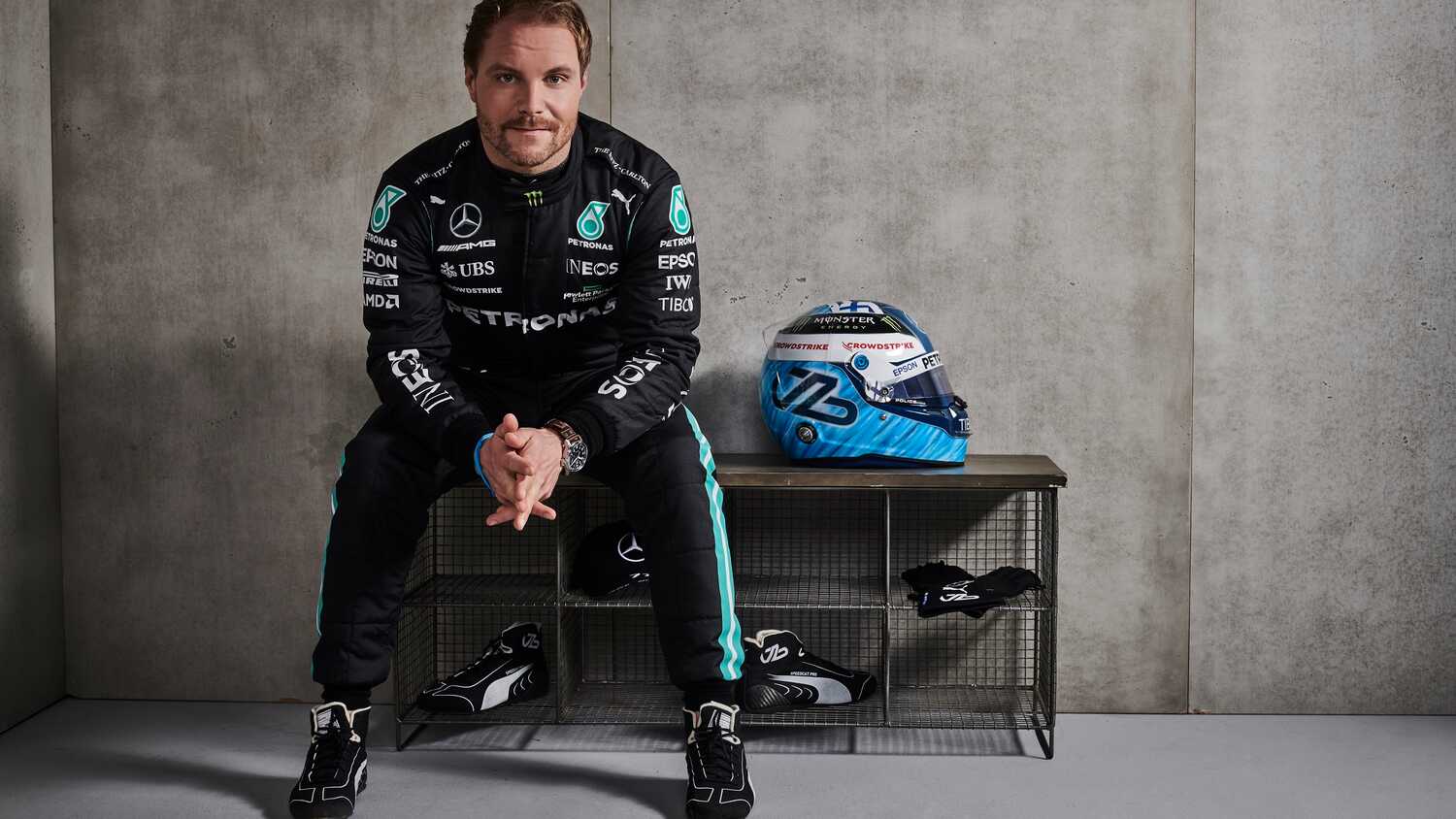 Valtteri Bottas has said his ultimate aim is to win the title and despite being comprehensively outperformed by teammate Lewis Hamilton over the past few years, still believes a title is within his grasp.

Finnish driver Valtteri Bottas has shown flashes of brilliance over his four years with the Mercedes team. While the Finn's has on occasion been able to surpass Hamilton's performance, he has struggled to mount a sustained effort, often seeing him fade away from title contention. Bottas however believes a new year brings with a new opportunity.

"I believe that I can fight for the title and that, of course, is the ultimate goal to the season and that's my target," said Bottas to RacingNews365.com among others.

"Although Lewis (Hamilton) has won the titles as being teammates all the years now that I've been with the team, but still (I'm) going to this new year, starting from fresh and with a new page."

Bottas also highlighted the fact that becoming a world champion without having Hamilton as a teammate would not feel the same.

"Of course, in a way, it would be disappointing," Bottas said.

"Being teammates with Lewis now several years, and obviously every year that is the goal. So yeah, of course (it would be disappointing)."

After a disappointing 2020 that saw Bottas struggle to match Hamilton after winning the opening race of the season, the Finn will be hoping he can find that extra bit of pace needed to match the Brit this coming year.