Mercedes' Valtteri Bottas is hoping that Mexico will be a more straightforward weekend, after an engine grid penalty cost him any chance of a strong result in the United States. 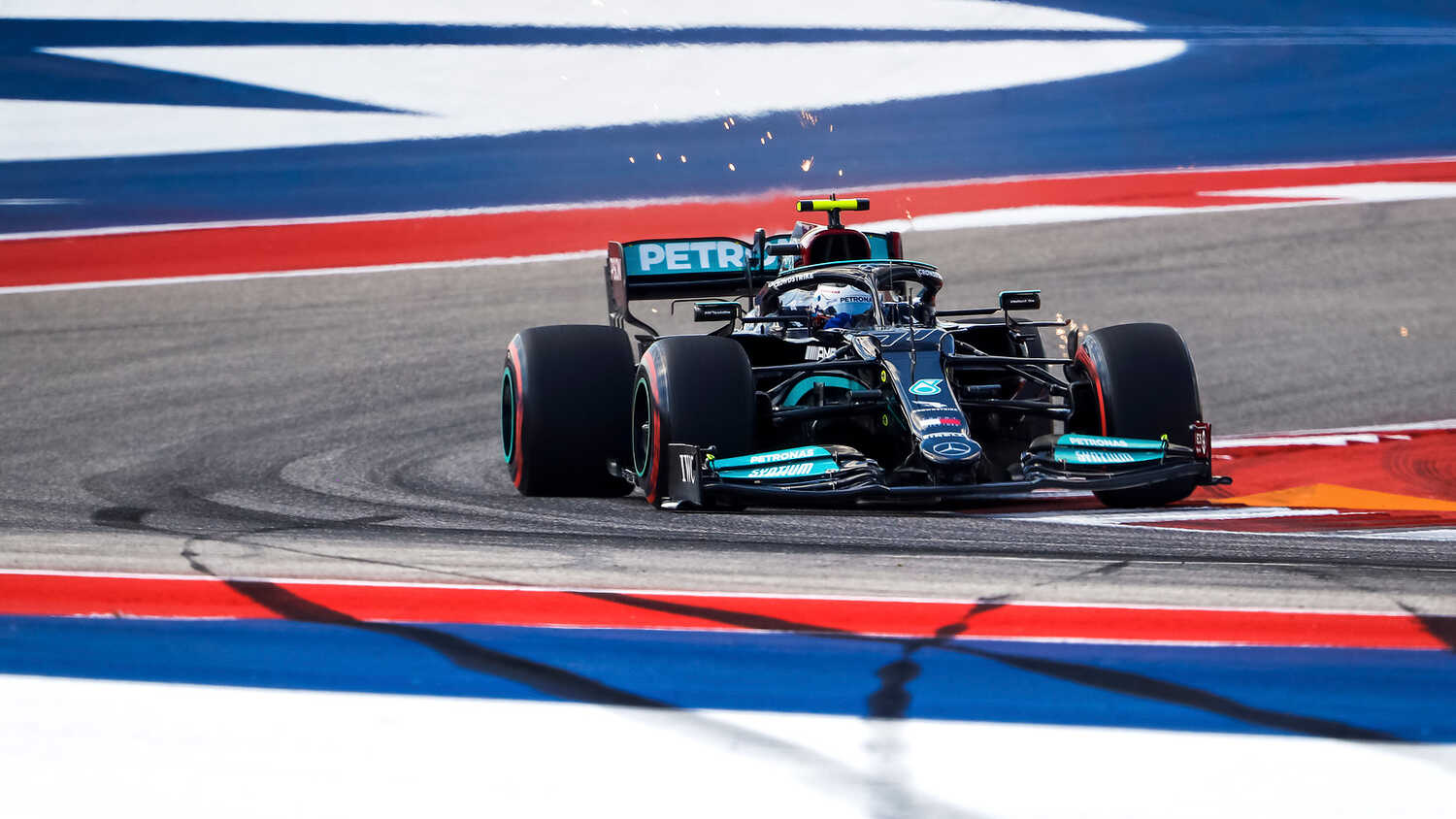 Valtteri Bottas was left rueing the engine grid penalty that forced him to start the United States Grand Prix from ninth on the grid, as the Finn could only salvage a sixth-place finish for Mercedes.

Bottas made little progress during the race as he went long on his first and second stints, managing to get past Carlos Sainz's Ferrari on the penultimate lap.

Bottas bore the brunt of the Mercedes' misfortune once again in the US, taking a five-place grid penalty for a change of Internal Combustion Engine on Friday. As a result of him not being able to join in the lead battle while Red Bull clinched a 1-3 finish, the gap in the Constructors' Championship has closed to 23 points in Mercedes' favour.

"It was difficult, like I expected," Bottas told media, including RacingNews365.com after the race.

"What made it more tricky in the first stint was being behind the AlphaTauris and not being able to get by. [I] obviously lost quite a bit of time. Unfortunately, there was no help of a Safety Car today.

"I made some progress, but it was slow. Making progress was difficult and we knew it would be, because of the temperatures here and the characteristics of the track.

"Not the strongest weekend for us, but in free air the car felt good, and there are plenty of learnings we can take forward as a team."

With Bottas moving onto his sixth ICE of the year, and Hamilton on his fourth, he's hopeful that there won't be any further power unit related grid penalties.

Asked why it appears that he is the one being hit hardest by the Mercedes reliability issues, Bottas said he believes it's just down to luck.

"I think it's just a question of me being a bit more unlucky," he explained.

"The engines have passed all the tests and reliability checks and, in theory, they should be OK, but just the luck has not been on my side of that and I've had more failures."

Heading to Mexico, after taking three grid penalties in the last four races, Bottas said he is hopeful of a clean weekend.

"I really hope it will be straightforward," he laughed.

"No doubt it's going to be a track that favours Red Bull, but [I'm] looking forward to it."