Binotto reveals when new Ferrari simulator should be ready for use

Ferrari team boss Mattia Binotto has explained the current status of the new Ferrari simulator at Maranello, and when the team expect to be able to begin using it. 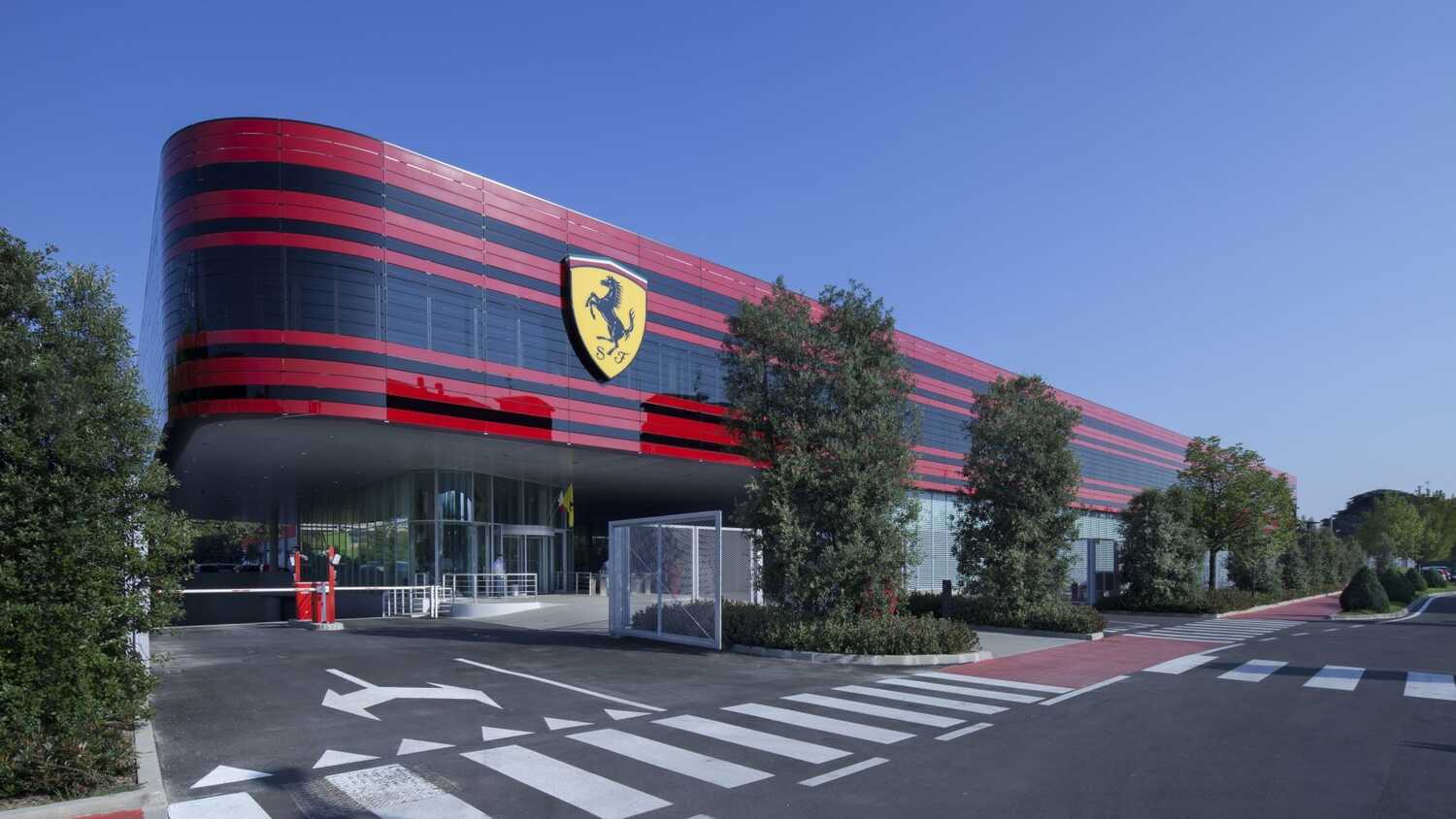 With a huge raft of regulation changes coming for 2022, the Scuderia invested in a new simulator which has been built over the course of the past year, and Binotto explained that it's almost ready for use once the major task of calibration is complete.

"So the simulator has been assembled, we are at the moment commissioning it," Binotto told select members of the media, including RacingNews365.com.

"Our race drivers have not yet tested it, we are commissioning it with no drivers at the moment. And we are through a phase of commissioning, that will last, at least, the next two [to] three months.

"So the objective is to start using that simulator by the end of the season, but more in the view of the next season rather than for the current one."

Binotto added that the main focus at the moment is getting the analysis and feedback from the simulator to match the data from the racetrack, in order to ensure the greatest possible accuracy.

"So the commissioning, and all the work of correlation, will be a long task, which may last at least three months.

"That's why the simulator, the new one, will be very useful from next season onwards. That's obviously what we are looking for. We believe that having a good simulator is very important."

Binotto pointed out the example of the French Grand Prix, where Ferrari were unable to get their tyres to work for reasons they couldn't quite figure out in time to rescue their weekend. The team boss emphasised that, had they had access to a state-of-the-art simulator, they may have been able to correct the issues ahead of them ruining their race.

"If you've got a good simulator, which is somehow good in terms of response and correlation with the racetrack, your exercise will be certainly more accurate," he commented.

"So that's why I think that the current one we've got is not the best in class if we look at our competitors.

"For us, it was important to make an upgrade. And that's why somehow we believe that the new one put us certainly in a good position for the future."

The new simulator, based on a concept created by the Scuderia with UK-based company Dynisma, is a bespoke solution and will be housed in a new building at Maranello. The current simulator will remain in use for development work, preparation for the race weekends, and giving time to young drivers in the Driver Academy.