Binotto on the future of F1: I am fully against an engine freeze

In an interview with RacingNews365.com, Ferrari team principal Mattia Binotto opened up about the direction of Formula 1 and why he is against future engine freezes 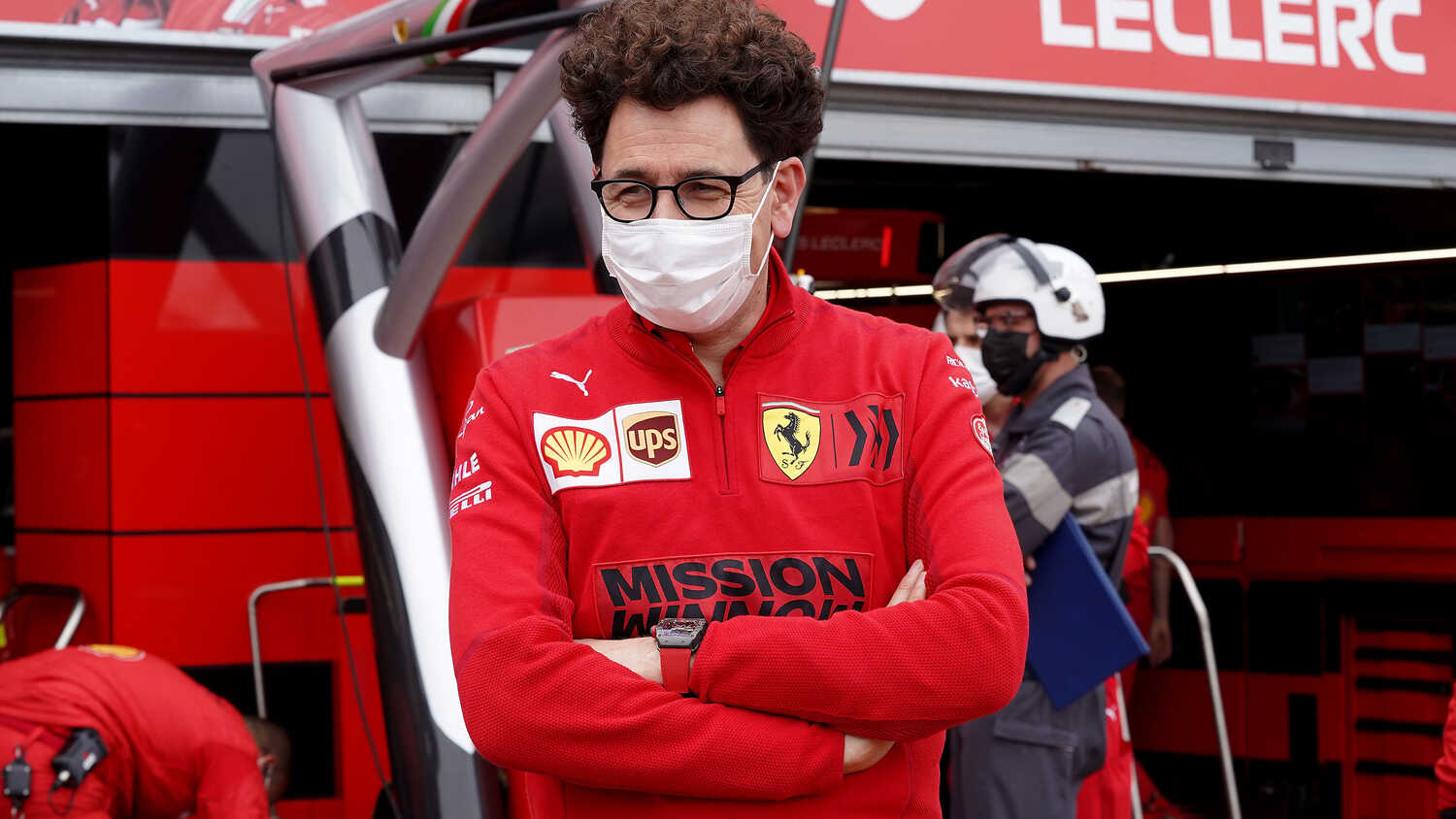 Binotto wants to see a sport that encourages innovation and has made it clear that the technical aspect of F1 is vital and should not be forgotten.

"The DNA of Formula 1 always has to be competition, challenges and technical challenges," Binotto told RacingNews365.com.

"I think there should be the freedom competing in different areas. I think that has to remain important.

"That's why for example, I'm fully against freezing the engines in the future, thinking of 2025. The engines should not be frozen. I think there should be still areas of competition.

"Within the areas of competitions we should ask, 'can we find a system of helping the convergence in the long term?' Why not? But we still need open competition, where you may differentiate your project compared to the other competitors."

Binotto was asked by RacingNews365.com why he agreed to the engine freeze which will be introduced at the start of next season, which will last until 2025 when Formula 1 are set to bring a lower-cost, more sustainable power unit.

"I think that the reason of the freeze for 2022, I agreed to it, because I believe that by then we may have a good convergence on the performance on the power unit between manufacturers," Binotto explained.

"We can see it's already happening and I think that in a year's time we may have a good convergence.

"Convergence means that there will be a delta between power units, which is sufficiently negligible to lift the competition on the chassis.

"If we are converging, then I think we should simply make sure that everybody's spending their own money for what will be 2025.

"So it's a matter of avoiding excessive spending in a period where we need really to think of a brand-new power unit." 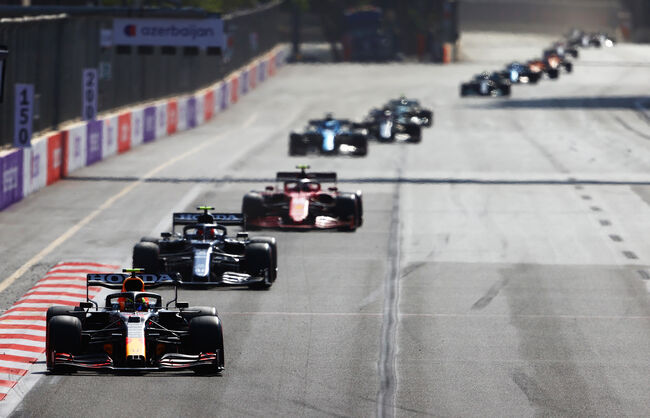 A new engine formula will come into force in 2025, a year earlier than originally planned in a bid to save costs. The desire is to have a powerful and emotive power unit which will still be a turbo-hybrid.

F1's teams and the sport's bosses agreed that the following principles must be met:

Porsche have come out in favour of biofuels as the next major energy source in the car industry. Binotto thinks that renewable fuels are the key in the automotive industry which F1 should not ignore.

“I don’t know if biofuel is the right definition, I would say renewable fuels,” said Binotto.

"That’s the way we should approach it, the technical specifications of it. I see that full electric is not the only solution for the future of the automotive. I think that hybrid engines are certainly an alternative.

“But the hybrid has to be with renewable fuels, with engines which are designed for the purpose of the electrification and the hybrid.

"That is not the case today, because we’ve got engines where you’re plugging [in] electric parts. Now I think you’ve got an electric and you need to design the engines for the purpose of it.

“I think the alternative to full electric is engines designed for the purpose of being hybrid, powered by renewable fuels. F1 has to remain an important innovation platform for the automotive [industry], and I think that deciding the new regulations is key in that respect.” 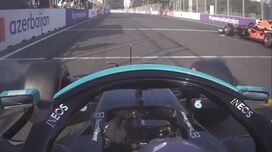 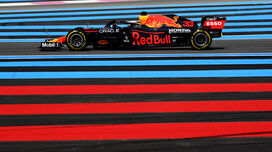 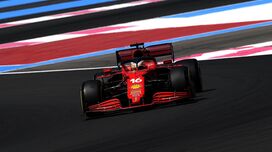 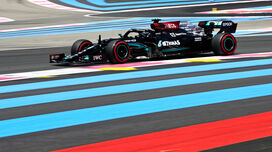 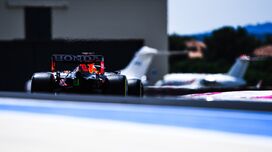 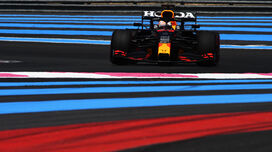 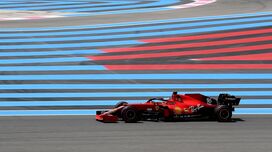 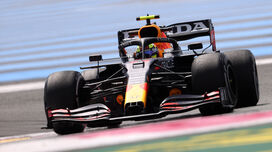