Binotto: F1 not at all ready to ban wind tunnel testing

Ferrari team boss Mattia Binotto has explained that Formula 1 is not ready to introduce a wind tunnel ban, but could be by the end of the decade. 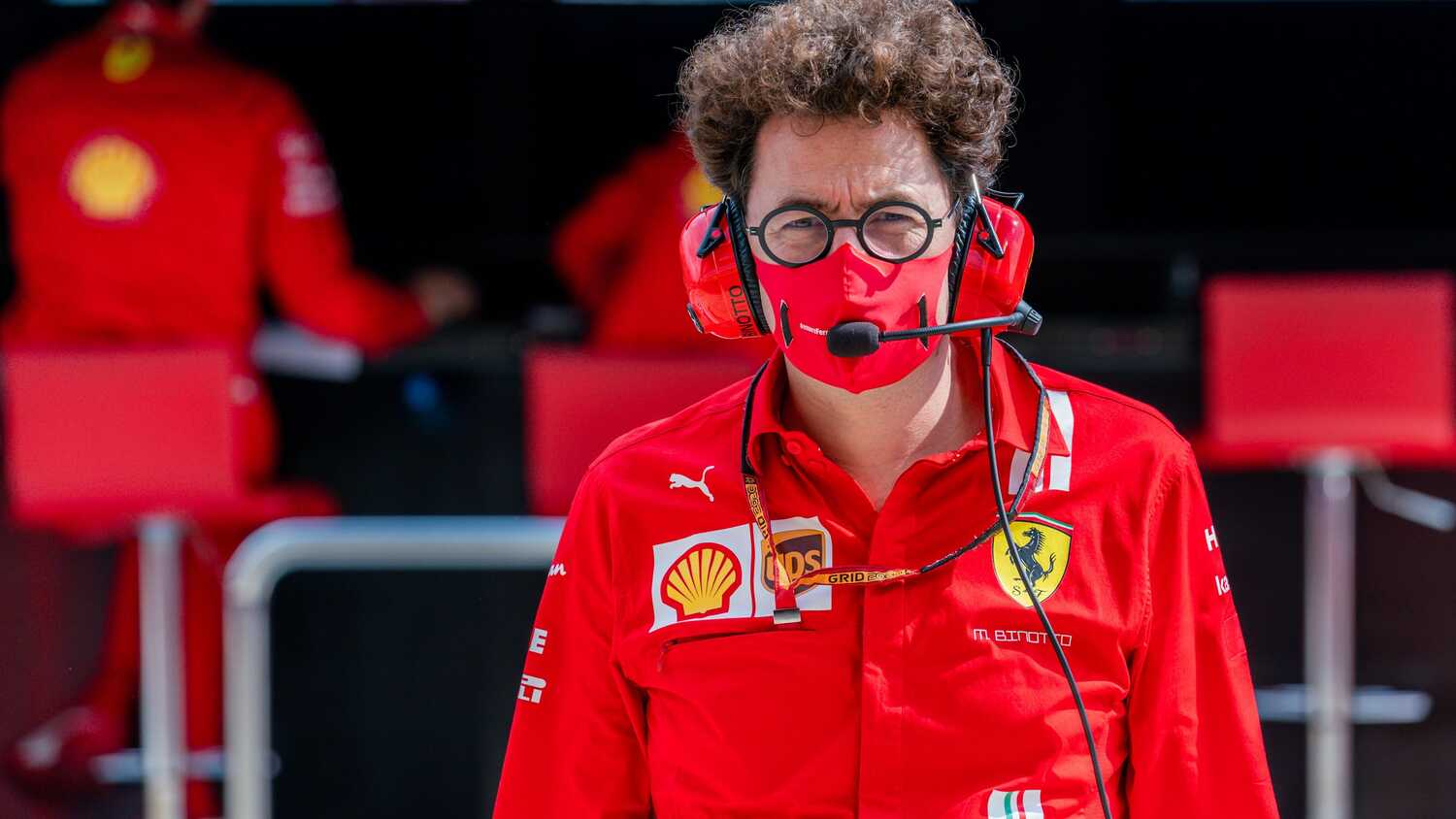 Such a ban has been rumoured as a potential cost saving exercise in the coming years as the financial restrictions of the newly introduced budget cap are further tightened. This would see a shift away from wind tunnel testing to the use of highly advanced CFD (Computational Fluid Dynamics) software.

But Binotto believes the time isn't quite right to bring up the topic, and said the target should be for the start of the next decade.

"Banning the wind tunnel has been discussed for 2030, not earlier. That was the proposal," Binotto told select members of the media, including RacingNews365.com during the Monaco GP weekend.

"I think, in general, it has always been about design simulations and testing and testing is still very important, whatever it is: aerodynamics, power units etc.

"I think that in terms of cost reductions, we are already reducing at the moment the hours in the wind tunnel, which is a step in the right direction."

A ban on wind tunnel testing would lead to an obvious need for teams to back up their findings through on track running, potentially during practice if testing is reduced, and Binotto said this requirement would negate the financial benefits of a ban or risk introducing an added element of danger.

"Banning it completely, if you would do it today, the testing would be on track and that would be even more expensive, rather than doing it in the wind tunnel – so I don’t think the times are mature today for a decision," he said.

"I think it’s right to discuss it but I think the testing is part of our normal engineering process, so for today, it’s important to have the wind tunnel, and let’s see how much simulation will develop in the future."