In an interview with RacingNews365.com, Ferrari team principal Mattia Binotto told us about how the budget cap has affected the teams and the direction the sport needs to take in terms of finance 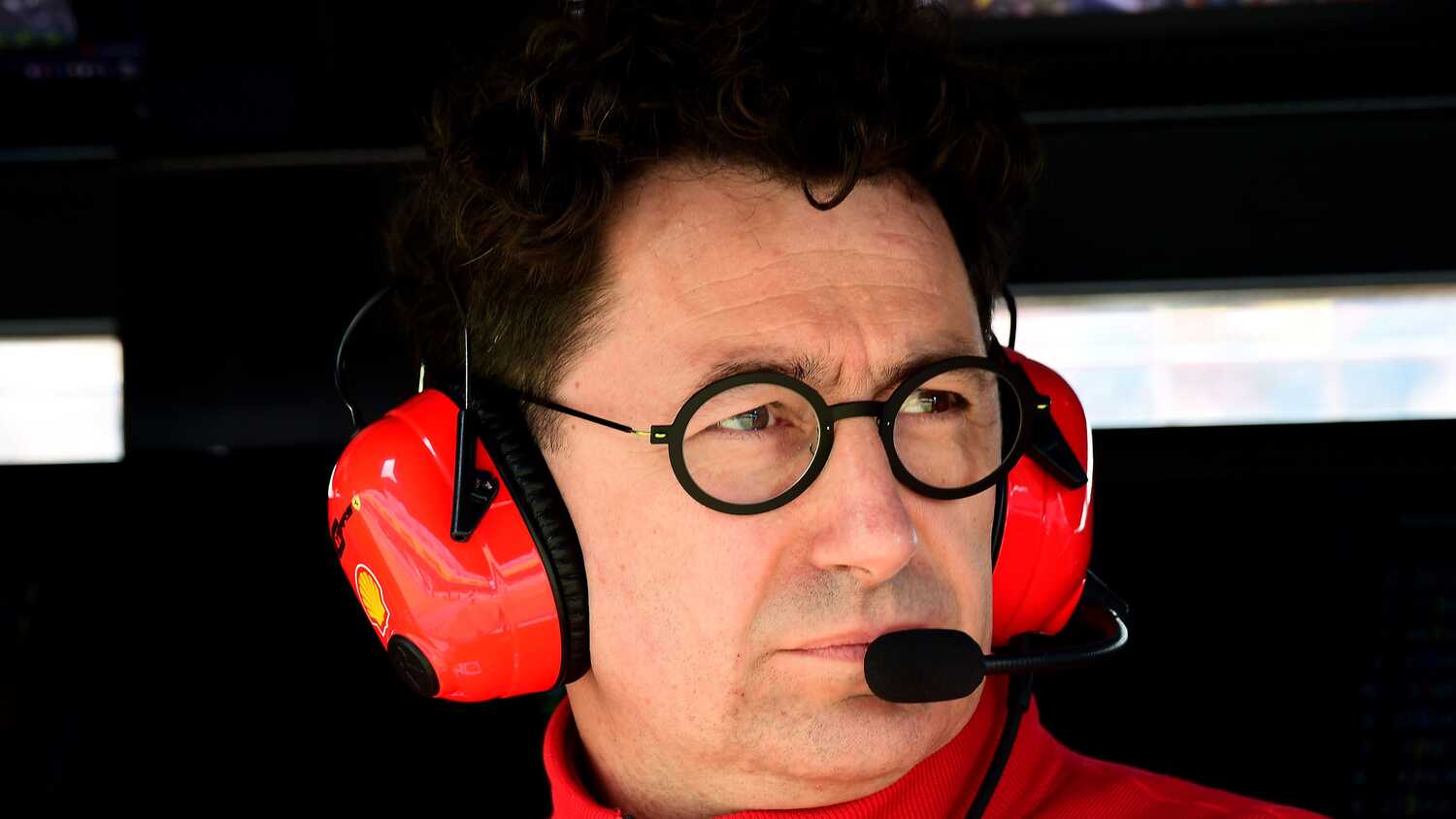 Ferrari team principal Mattia Binotto believes that Formula 1 is currently too expensive and that action must be taken to reduce costs.

For decades, Ferrari have been the biggest team in F1 and have not been in favour of limiting finances. However, Binotto has taken a different approach since he became team boss in 2019 and has made it clear that the current power units in F1 are a financial problem.

"But we know as was that expenditure in F1 is too excessive at the moment and cannot be afforded in the future because it makes no sense. As simple as that.

"If you look at the power unit itself, compared to the cost of a single power unit at the time when it was normally-aspirated today, it's costs six times more and I think it makes no sense.

"We used to be capable of doing a lot of activity on the dynos because the engines were not costing too much.

"Today, we cannot afford such an activity on the dyno simply because the power unit costs too much. I think we need to reduce costs, because by reducing costs, eventually there will be some more possibilities on development in the future." 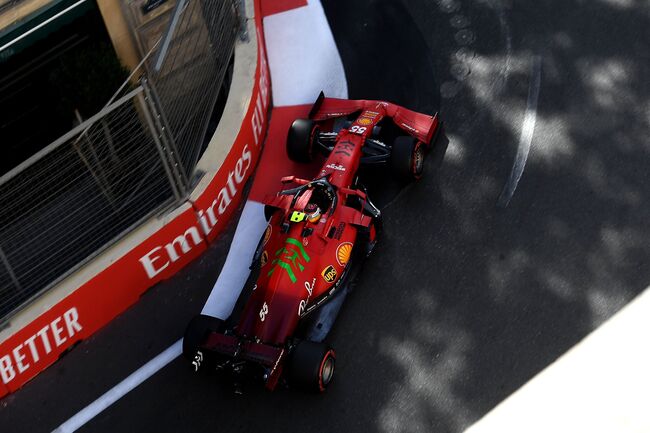 Formula 1 introduced a budget cap for the current season in a bid to reduce costs. This year, the cap is €120 million for 21 races. Every additional round will see €1 million more to spend.

"Obviously, we are now almost in the summer so most of the expenses of this season have been done," explained Binotto.

"Normally in the very first month you are spending most of your money because you need to build the new cars and purchase material.

"In order to match with the budget cap, a lot of jobs have been done, even last year, I think that we structured ourselves in a way of managing in a very precise and efficient way.

"I think the main changes which are required, whatever the organisation is, whatever the way we are spending where we set, we set our tools and follow our plans.

"So at the moment, I think we are fully in line with the objectives. It's a matter of monitoring through the season, no doubt, careful monitoring.

"But at the moment, I think we are not cutting. I think we are already at the level where we should be and it's a matter of maximising the opportunities."

RacingNews365.com asked Binotto whether the budget cap will technical innovation in F1, which the Swiss-born Italian engineer believes is a crucial part to the DNA of Formula 1.

"We have technical, sporting regulation and now there are financial regulations, fair enough. The spirit is to somehow try to innovate to the maximum.

"So there will still be innovations that matter but now we need to be more efficient and chase each single [inefficiency]. 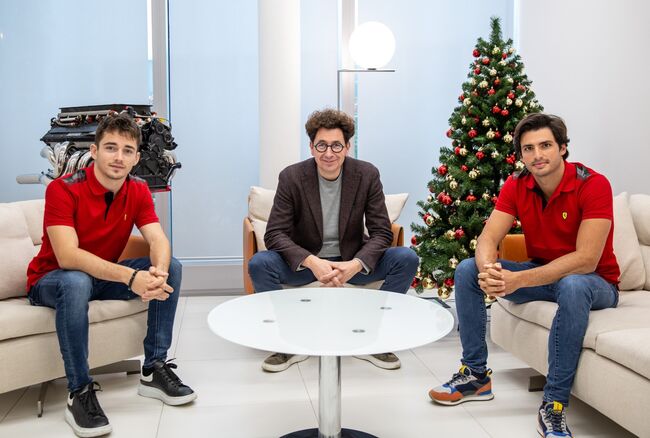 "What we are doing as Ferrari and the other top teams at the moment is before we cut any opportunities for development is to ensure that we are efficient and chasing wastage.

“In that respect there is much that can be done, which means that the financial regulations will help F1 teams become more efficient in the future, which is good and which is also innovation.

"It’s not technical innovation, but it’s still innovation. Lean engineering is something which is becoming more and more important."

Binotto thinks that simulation tools provide "the cheapest way of developing" in F1.

"There is so much which is so complex [in the wider automotive field] that you need good simulations, otherwise expenditure will be too significant,” Binotto commented. “So F1 can become a platform for innovation in this respect.”

Also new for 2021 are new sporting regulations regarding wind tunnel hours. The best teams will spend less time in the wind tunnel than the worst teams which based on last year's Constructors' Championship.

Renault, now called Alpine, finished fifth in the Constructors' Standings in 2020 and can spend 100% of the allotted time in the wind tunnel. They are the 'base' team.

The teams that finished behind Renault receive 2.5% more time on the wind tunnel. Ferrari finished sixth in the Constructors' Championship as they endured their worst season in F1 for 40 years. Binotto feels that the extra wind tunnel hours won't have much of an impact.

"I don’t think it is much of a help [but] certainly it’s better to add some extra hours than not," explained Binotto.

"But, if you look overall benefit it’s a couple of sessions on the wind tunnel. Normally a couple of session can give up to maybe one tenth of a second per lap, which can be significant when you are battling. It’s not a game changer."