Gerhard Berger is hard at work trying to save the DTM series in its current form, and he has turned his attention to some illustrious names in an attempt to boost interest. 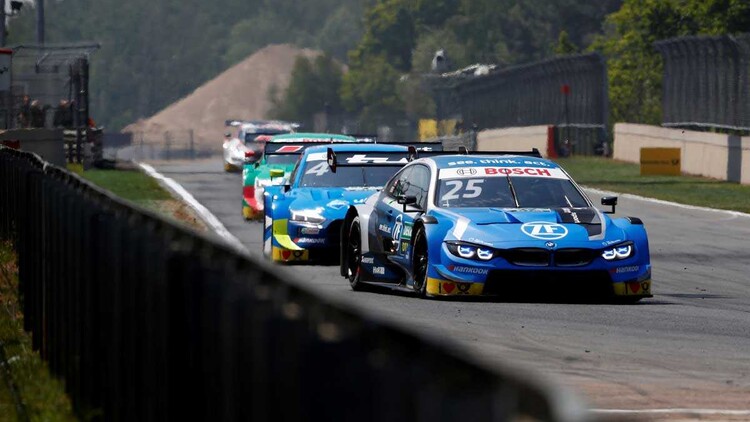 DTM boss and former Ferrari Formula 1 driver Gerhard Berger has said the touring car series is set up to become a ‘Race of Champions’ series and former world champion Jacques Villeneuve has indicated interest in taking part as a driver.

Berger said that the mooted series, which already has a former F1 driver as a team owner in the form of Jenson Button, would include existing world-class touring car drivers such as René Rast, Marco Wittmann or Timo Glock in addition to well-known drivers from other classes to boost the appeal of the competition.

He highlighted former F1 driver Villeneuve as an ideal candidate, and speaking to F1-Insider.com, the former world champion himself said that he would be potentially interested in getting behind the wheel.

“I think, next to Formula 1, it is currently the most attractive racing series for a racing driver with ambitions,” Villenuve said.

However, Berger is also fighting to save the DTM in its current form after the financial struggles of the past year, with the series due to relaunch in June, and said the idea remained subject to finding the right backing.

“Jacques would fit perfectly into the concept," Berger stated. "In the end, however, it is a question of financing. Everyone is working to find sponsors."