Beitske Visser in pursuit of W Series title: My goal is clear

There will be more than just F1 action at the Red Bull Ring as the W Series Championship will get its season underway. Beitske Visser is one of the favourites for the title, and RacingNews365.com spoke to her about her ambitions for the season in an exclusive interview. 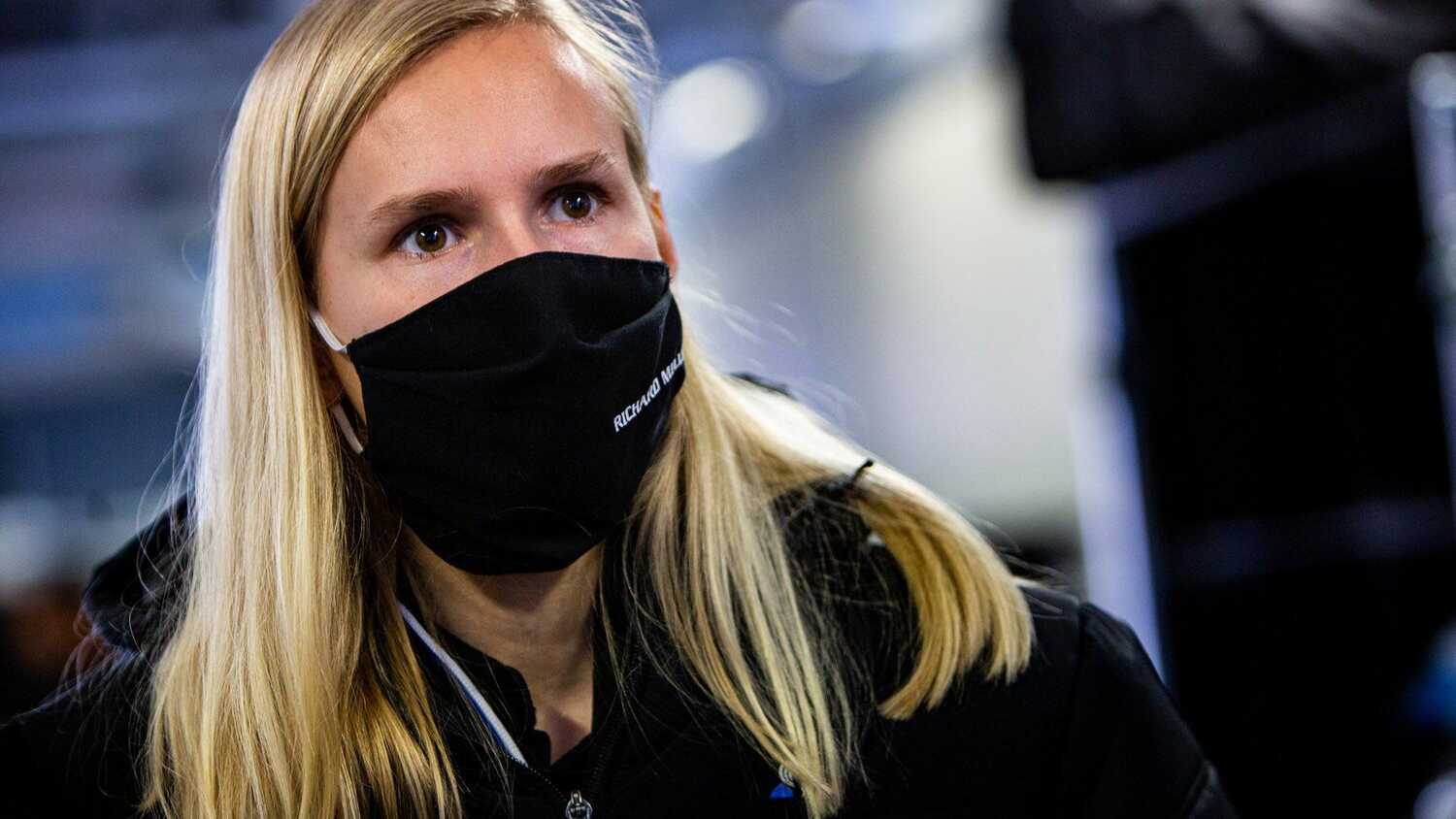 The name Beitske Visser has become one to look out for on the international motor racing scene. The 26-year old Dutch driver has been active for 15 years, having started karting at a young age in 2007.

In 2011, she moved up to single seaters, and in 2013 she even spent a year in the Red Bull junior team. After adventures in GP3, Formula Renault 3.5 and later as a BMW junior in various GT classes, she qualified for the first season of the W Series in early 2019. The series saw 18 women in Formula 3 material compete for the W Series title.

Visser made a strong impression that year, finishing on the podium in four of the six races and winning her first W Series race at the Circuit Zolder. She finished the season second in the standings, 10 points back of Jamie Chadwick. Ahead of the second W Series season, RacingNews365.com spoke to Beitske about her ambitions for the coming year, but also how she bridged the long period between the first and second seasons, as the campaign was cancelled last year due to the corona virus.

"Of course I was not happy about that," Visser stated. "None of the drivers were. We saw it coming and there was no other option for the W Series. Money played a big part in that of course, but also the whole W Series team was stuck in England and drivers had to come from countries like Japan and Brazil.

"I haven't been idle, however, and fortunately I have still been able to drive a lot."

Last year Visser joined the Richard Mille Racing Team in the LMP2 class of the World Endurance Championship, where she competed against Racing Team Nederland, among others. Together with two other female drivers, Sophia Floersch and Tatiana Calderon, she put in some impressive performances.

"That was set up together with Richard Mille and the FIA," said Visser. "Fortunately, I've known the FIA Women in Motorsport group for a long time and that's how I joined. The fact that I did well in the W Series in 2019 also helped a bit, of course.

"They are both very fun racing classes, which are actually the opposite of each other. One is sprint racing and the other is long distance racing."

Teamwork plays a key role in the LMP2 class, with Visser pointing out that it does require compromise.

"Of course it's different," Visser stated. "In the W Series you are really focused on yourself. We can't make big changes to the set-up, but you can set everything up the way you want. When you work with teammates (as in LMP2), you have to work with the group, so sometimes you have to make some compromises.

"I think I can learn some things. The LMP2 car is of course a lot faster, but it also has a lot of downforce. W Series is more of a sprint, so it's more about qualifying. You are really busy with one lap. In LMP2 it's more like long distance racing, but you also have to deal with traffic, because there are hypercars and GT cars in between. You have to pay much more attention and lose as little time as possible in traffic. That also helps with battles in the W series." 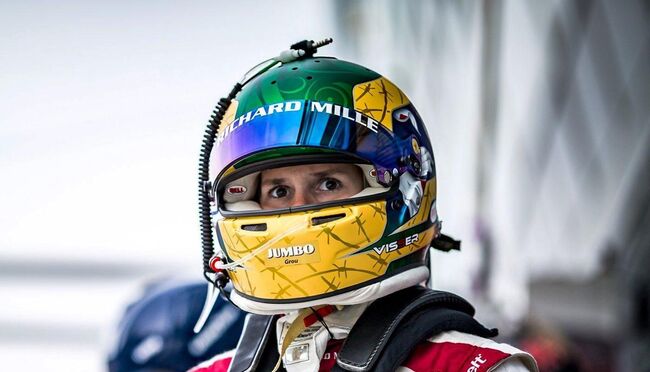 This weekend the 26-year-old driver from Dronten will be part of the second season of the W Series. In 2019, she was still in the DTM supporting programme DTM, but now the female drivers are walking around in the same paddock as their Formula 1 counterparts. The W series will follow F1 to Austria, Silverstone, Budapest, Spa and Zandvoort, after which the season comes to a close after races in the USA and Mexico. Visser believes it's a step forward for the series.

"That is great and it only shows that what we did in 2019 was good," Visser stated. "Hopefully we can do even better this year. There will be more people watching, but the real media attention will come in the coming weeks and months. I think it's really cool that we're going to Austin and Mexico. I always like going to new circuits, they seem like great tracks."

After more than a year and a half without racing in a Formula 3 car, Visser finally got behind the wheel again a month ago during the test days in Wales. She also spent some time in a simulator, and she explained how it differed from the preparation of an F1 driver.

"One, maybe two laps, and then you're back into it," Visser added. "It felt good and familiar straight away, so the speed was there again. I think we've had a good preparation.

"It is a bit different [the simulator]. A Formula 1 team has to develop a car, of course, but we don't have to. For me it's just about getting myself up to speed as quickly as possible, so that when I get to the track - we only have 30 minutes of free practice - I immediately know what my braking and steering points are. That way I don't have to waste any more time. Two years ago we were allowed to make some small changes to the car. The front wing, the ride height, that was it. Now we are allowed to make some more adjustments, so hopefully I can take advantage of that."

After finishing second in 2019, Visser only has one goal in mind for the upcoming season.

"In 2019 I finished second and you always want to do better," Visser stated. "So I think my goal is clear. I need to drive harder and make fewer mistakes. Then hopefully that will be enough. Everyone is improving of course, but hopefully I can improve more than the rest.

"Chadwick is my biggest rival, but Alice Powell, Marta Garcia and Emma Kimiläinen will also be ready to right. The field will be close together."

All in all, Visser cannot wait to get back into her car this weekend. One of the highlights of the season for her will be the race at Zandvoort.