BBS will become the sole supplier of the wheel rims for all 10 teams in 2022, RacingNews365.com understands. 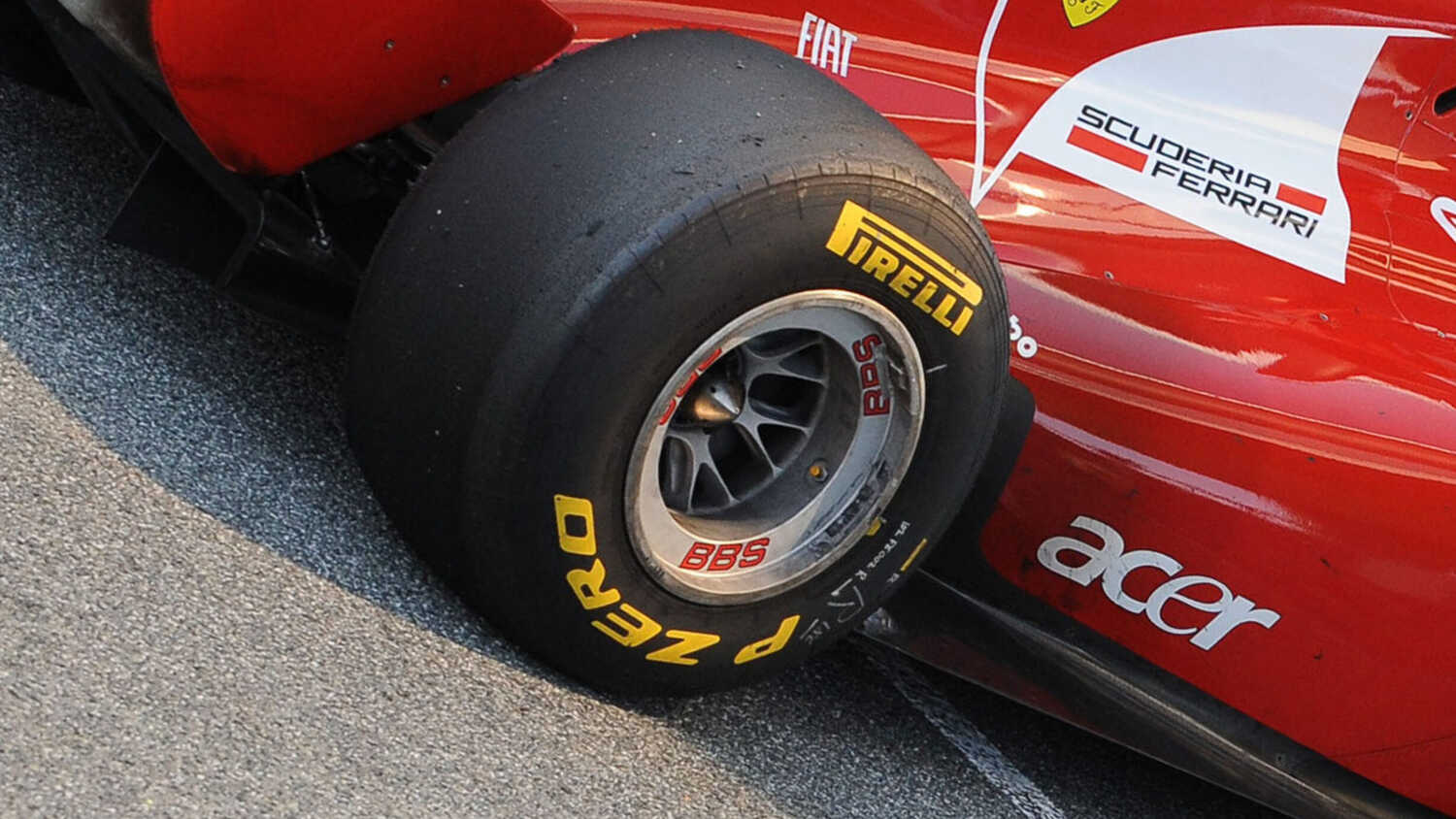 BBS is set to be formally announced as Formula 1's official wheel rim supplier for 2022 onwards as the sport switches to 18-inch wheels.

With wheel rims becoming a prescribed part for F1's new era, the FIA put out a call to tender back in 2019 – the original aim being to introduce the new Technical Regulations in 2021. With the regulation change pushed out until 2022 as part of the FIA's COVID emergency measures, so too was the single-supplier deal.

At a meeting of the World Motor Sport Council (WMSC) in December 2019, BBS were confirmed as the single supplier of the wheel rims and, despite the delay, that deal is now set to be announced publicly at the Tokyo Motor Show this weekend.

As part of the contract, RacingNews365.com understands that BBS will have the right to refer to and market themselves as F1's official wheel rim supplier.

Concerns from some F1 teams have been eased

BBS, a former long-term supplier of Ferrari, last supplied wheel rims in 2011, and RacingNews365.com understands that some of the other F1 teams are said to have had concerns about a past supplier, with no recent wheel knowledge, being awarded the tender.

Added to this were concerns over the company going into administration in 2020, a process they have emerged from on the other side.

However, the teams were reassured that all necessary checks and balances have been carried out.