Austrian GP Preview: Is rain the only stumbling block for Red Bull this weekend?

With Formula 1 quickly regrouping for a second race in Austria this weekend, there's little reason to think it won't be another Max Verstappen show.. 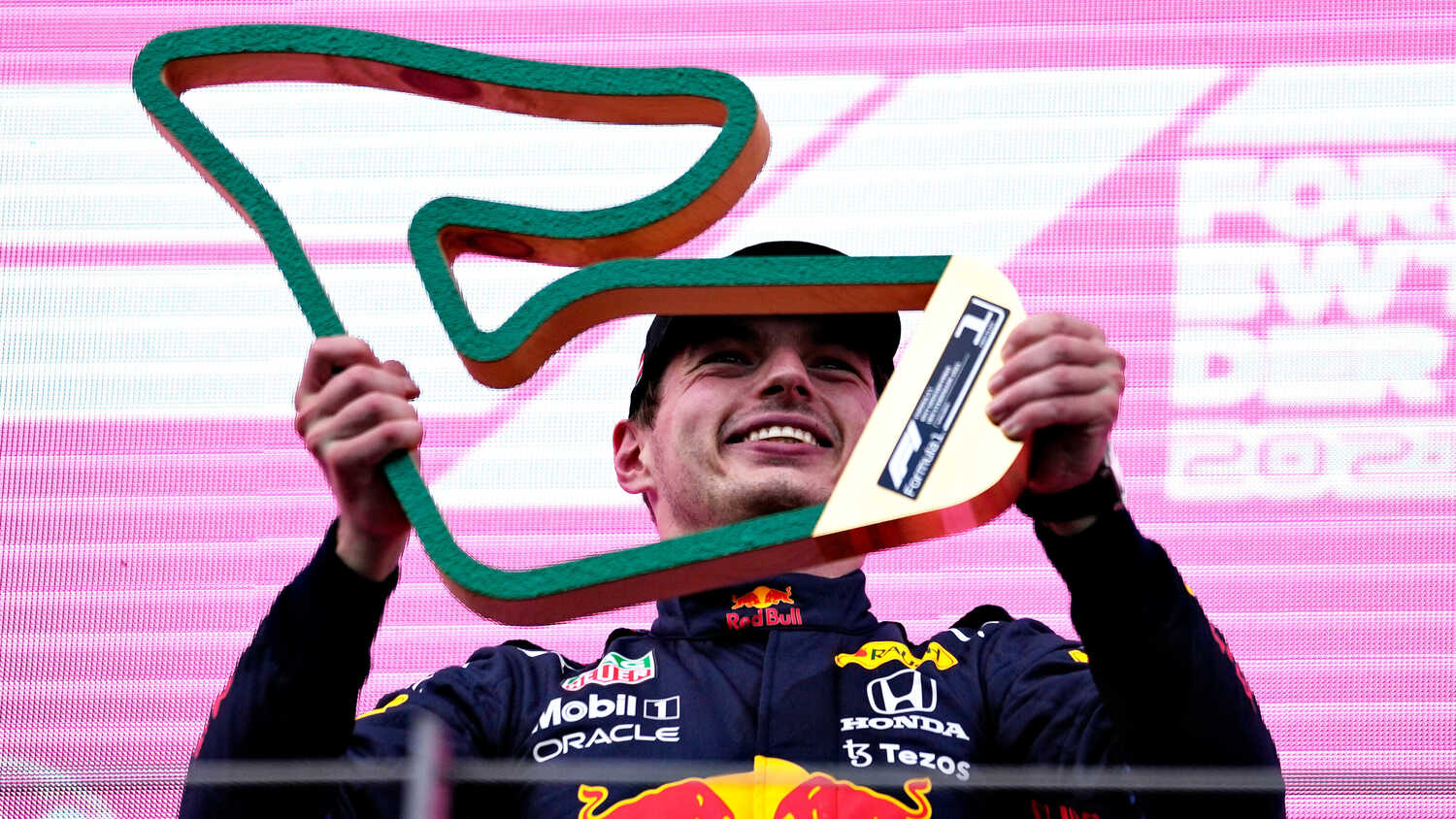 Formula 1's first triple header of 2021 wraps up this weekend at the Red Bull Ring, also marking the first double header at a single venue for this season.

The picturesque and compact Red Bull Ring plays host to the Austrian Grand Prix where it's unlikely that the pecking order will change radically from last weekend's Styrian GP.

Red Bull to keep piling on the pressure?

After a dominant weekend last time out for Red Bull, there's little reason to think that Max Verstappen can't pick up where he left off this weekend.

Able to convincingly control proceedings from the front, the Dutch driver looked unstoppable at Red Bull's home venue. The RB16B was able to utilise its pace well, as well as holding onto its tyres in a way that Lewis Hamilton didn't seem quite able to do with the Mercedes.

With Andrew Shovlin revealing after the race that Mercedes had perhaps used a more extreme setup on the W12 in a bid to chase laptime, it's possible that this weekend will see them use a more conservative setup that may be slightly slower over a single lap but will allow them to hang on to their tyres better.

But, will this be enough to topple the Red Bull? Unlikely, unless Hamilton is able to take track position and try to take command of the race to force Verstappen into a chasing position. After all, Sergio Perez wasn't able to do a huge amount about Valtteri Bottas once the Finn was ahead of him on track, despite the apparent pace advantage of the Red Bull.

However, there are some variables to be taken into consideration for this weekend. Rather than the mid-range compounds that Pirelli brought to the Styrian GP, teams will be using the softest compounds this weekend. This is more likely to bring about a possible two stop strategy option, as well as hamper the team that eats its tyres quicker.

Unfortunately, for Mercedes, that was the W12 last weekend. But, there's still hope in the form of rain. Showers are predicted to hit the venue this weekend, and could play a part during the race. If they do so, it will help negate some of the apparent pace advantage of the RB16B. Particularly on the long straights where the Honda power unit appears to enjoy an advantage over the Mercedes.

Max Verstappen also believes that Mercedes will have figured out some of where they went wrong last time, although this could be the increasingly dominant Dutchman's way of switching to Lewis Hamilton's usual tactic of playing down the team's chances.

Either way, the next couple of races are critical for the momentum of the championship as the teams close in on the end of their 2021 development. A single DNF or bad finish could determine the entire path of the rest of the year, and it's for this reason the Austrian GP looks set to be a tense thriller. 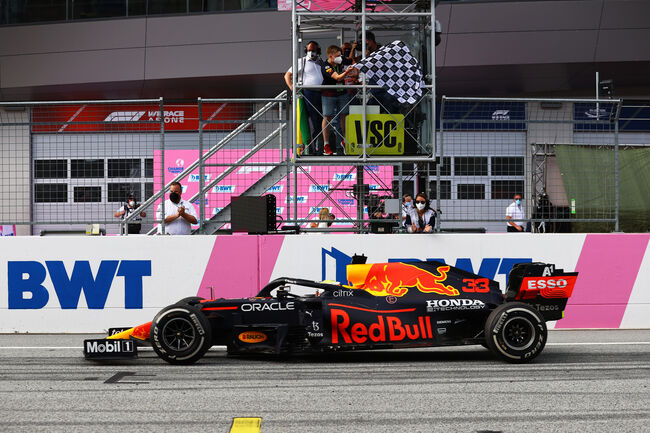 Battle of the number twos

With Max Verstappen and Lewis Hamilton in a league of their own way out in front last weekend, it was up to Valtteri Bottas and Sergio Perez to have their own battle behind them.

By rights, the Mexican driver should have won that battle and it was Red Bull who cost Perez the podium due to a shoddy pit stop. But, it was encouraging for the Finn that his pace was strong in qualifying before the penalty that shuffled him back.

In a season where margins are so fine, the performance of both supporting members of the cast could have significant impact on the constructor's championship. With Perez finding his feet at Red Bull recently, both drivers will have to dig deep to beat each other and provide the support their teammates need.

With a 1-3 for Red Bull going begging in Styria, who will come out on top if both have a clean weekend this time?

Who is best of the rest?

While McLaren's Lando Norris looked untouchable as he raced to a distant fifth place, the British driver had a reasonably easy run of it after Ferrari's Charles Leclerc took himself and AlphaTauri's Pierre Gasly out of contention.

Gasly had been one of the quickest drivers in practice, with the Honda-powered AT02 looking nimble and assured on the sweeps of the Red Bull Ring. Assuming he can unlock that potential again this weekend and avoid being hit by a careless Ferrari, there's every chance that Gasly could find himself in the battle of the upper midfield.

The same for Ferrari, assuming they can put together a cleaner weekend. While the SF21 still appears to lack a small bit of outright straight line horsepower, the much improved Ferrari looked capable of being right up there.

One way to watch the Austrian Grand Prix in certain countries is through F1 TV, F1's own digital streaming platform that helps you get inside the pit lane while accessing real-time statistics and timing, along with historical content.

Users can live stream every track session for every one of the Grand Prix, along with access to all the onboard cameras and team radios for your favourite drivers. In addition to Formula 1 content, you can also get the F2, F3, and Porsche Supercup action as well.