Audi has categorically denied the possibility of entering Formula 1. 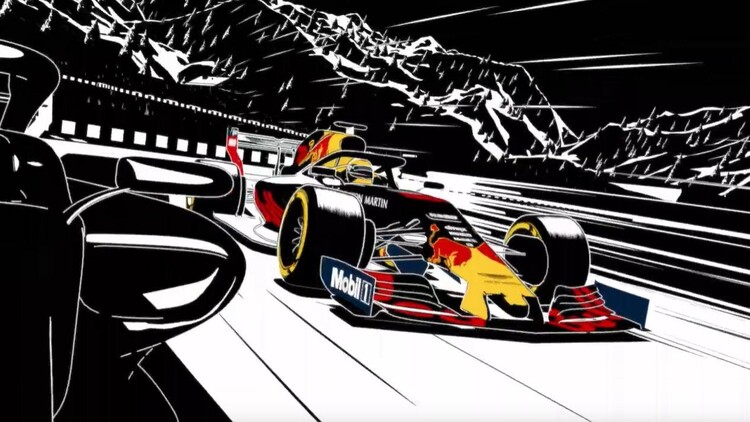 With Red Bull all but guaranteed to run re-badged Honda engines from 2022, they have secured their short term future in the sport. However, in the long term, they will need a partner capable of providing them with a competitive engine that can be developed further. A certain German manufacturer has categorically denied these rumours.

Red Bull might have secured their short term engine supplier after a proposed engine freeze was unanimously agreed for by the teams, with an engine overhaul set for 2025, the Austrian team will need to find another partner with Audi being a name that is constantly bandied about.

In fact, a bone of contention between Red Bull and Honda was the Japanese manufacturer's fear of having its intricate technical details shared with a rival.

However, personnel at Ingolstadt remain adamant about the manufacturer's desire to join the Formula 1 grid.

"(The Formula 1 denial) has been in my drawer for ten years," said a company spokesman when asked by RTL.

"At the moment we're not dealing with Formula 1."

The spokesman also categorically stated that the German car brand's plans for motorsport have been decided for the next 10 years, "and that doesn't include Formula 1."

Stefano Domenicali recently announced that there were manufacturers looking to join Formula 1.

Given his stint as CEO for Lamborghini (which is also part of the Volkswagen group) perhaps he might be in a position to entice them into joining the grid come 2025.