The Aston Martin Racing team are set to drop their clarification regarding the new 2021 F1 regulations, which they deemed was "unfair" to low rake cars. 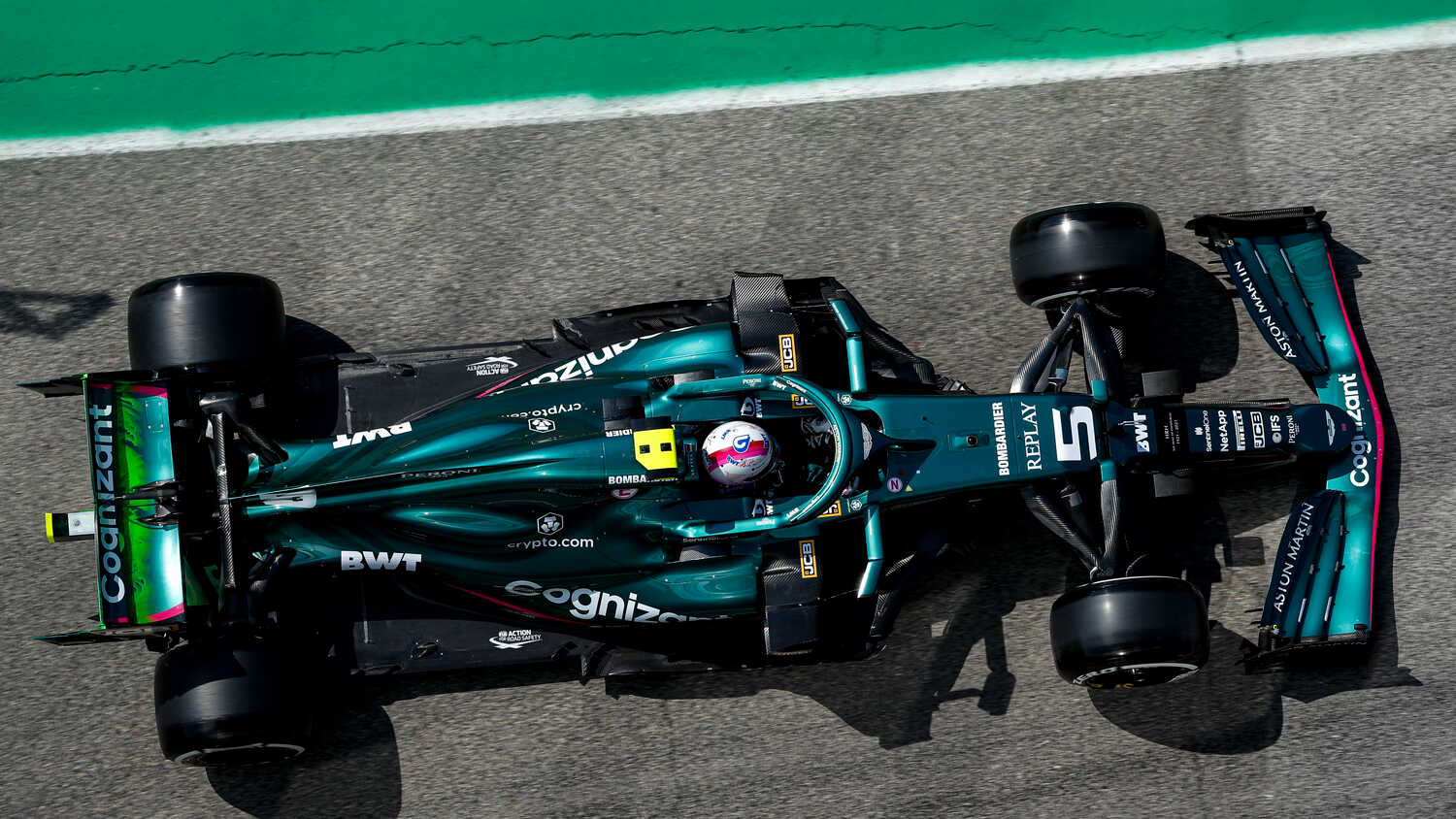 Aston Martin team principal Otmar Szafnauer has stated that the team will no longer be pursuing the FIA over the 2021 technical changes that primarily targetted the rear end design of the Formula 1 cars.

Szafanauer was quite vocal about how the 2021 rule change "unfairly" affected teams that were running a higher rakes especially after the opening round of the championship in Bahrain. The Romanian-American team boss has since backtracked on those claims and has now stated that the team has dropped the issue altogether.

"No, I think that’s (the issue with the rule change) been put to bed," Szfanauer told select members of the media including RacingNews365.com.

"We’ve had good conversation and discussion and tried to understand the process and how it transpired. There won’t be anything going forward."

The Aston Martin team principal also offered his opinion on the current flexi-wing saga that has engulfed the paddock.

"Everything bends, but our pillars and rear wing don’t bend nearly as much as the others," Szafnauer explained.

"The rule is not that if you pass the test you’re legal, that’s not what the rule is. We’re on the right side of the legality, we easily passed the test. Yes, we flex a bit because everything flexes, but our rear pillars and our rear wings are super stiff.

Szafanuer will now be hoping his team can rebound from an abysmal start to the season that has seen the team take just five points in the championship, with star driver Sebastian Vettel so far failing to score even a single point.