Aston Martin on Mercedes engines: Hopefully we won't get any failures

Aston Martin's Otmar Szafnauer is hopeful his team can avoid some of the reliability issues that appear to be hitting Mercedes and their customer teams. 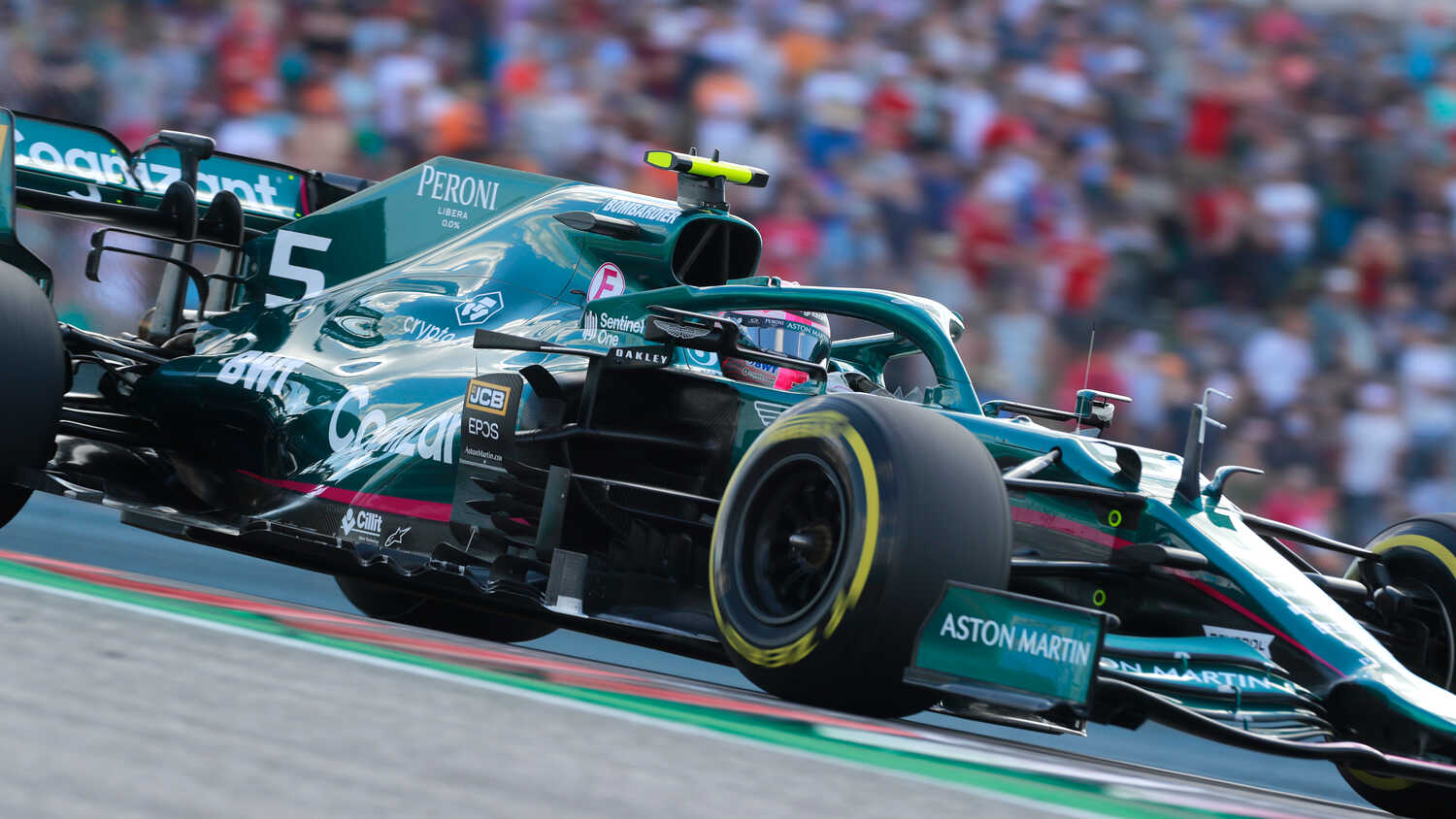 Aston Martin team boss Otmar Szafnauer is hopeful that the squad can avoid some of the reliability issues that appear to be plaguing Mercedes and their customers in 2021.

Both factory Silver Arrows have taken grid penalties for engine changes while, during the last race weekend in the United States, three of the four drivers to take engine grid penalties were powered by Mercedes.

Aston Martin's Sebastian Vettel was one of them, with the four-time Champion taking on a completely new power unit. Having had this fitted to his car, Szafnauer explained that the team are aiming not to take any further power unit components and suspect that rivals' packages might be causing the engine issues.

"Hopefully, we don't get any engine failures," Szafnauer told RacingNews365.com in an exclusive interview.

"Seb took a new powertrain and I think we have enough mileage to see the year out with, hopefully, no failures.

"We've been fortunate that some of the recent reliability issues that some of the other Mercedes runners have seen, we haven't. So, hopefully, that's an installation thing and we will be failure-free for the remainder of the year."

Vettel and teammate Lance Stroll have had some near-misses in recent races, with hard racing between them in Zandvoort, Monza and Sochi.

The Russian GP battle actually resulted in contact between the pair, with Stroll clobbering into Vettel as the German attempted to get alongside him into a braking zone. Luckily, both were able to continue with minimal damage.

Szafnauer made clear that the relationship remains harmonious, which is welcome after previous driver pairing Esteban Ocon and Sergio Perez fell out due to on-track clashes.

"So the nice thing is, after the race, I didn't have to say anything," Szafnauer said.

"The two of them came together and apologised. So they did it on their own, which is quite nice, because they have a great working relationship. Unlike Esteban and Sergio, where we actually had a sit-down and discussed it.

"It's a very harmonious relationship between the two of them. Seb was trying to go around the outside, Lance didn't know that he was there. They both just said, 'Look, sorry'."