Formula 1 has officially confirmed that it will use Safety and Medicals cars provided by both Aston Martin and Mercedes from the 2021 season onwards. 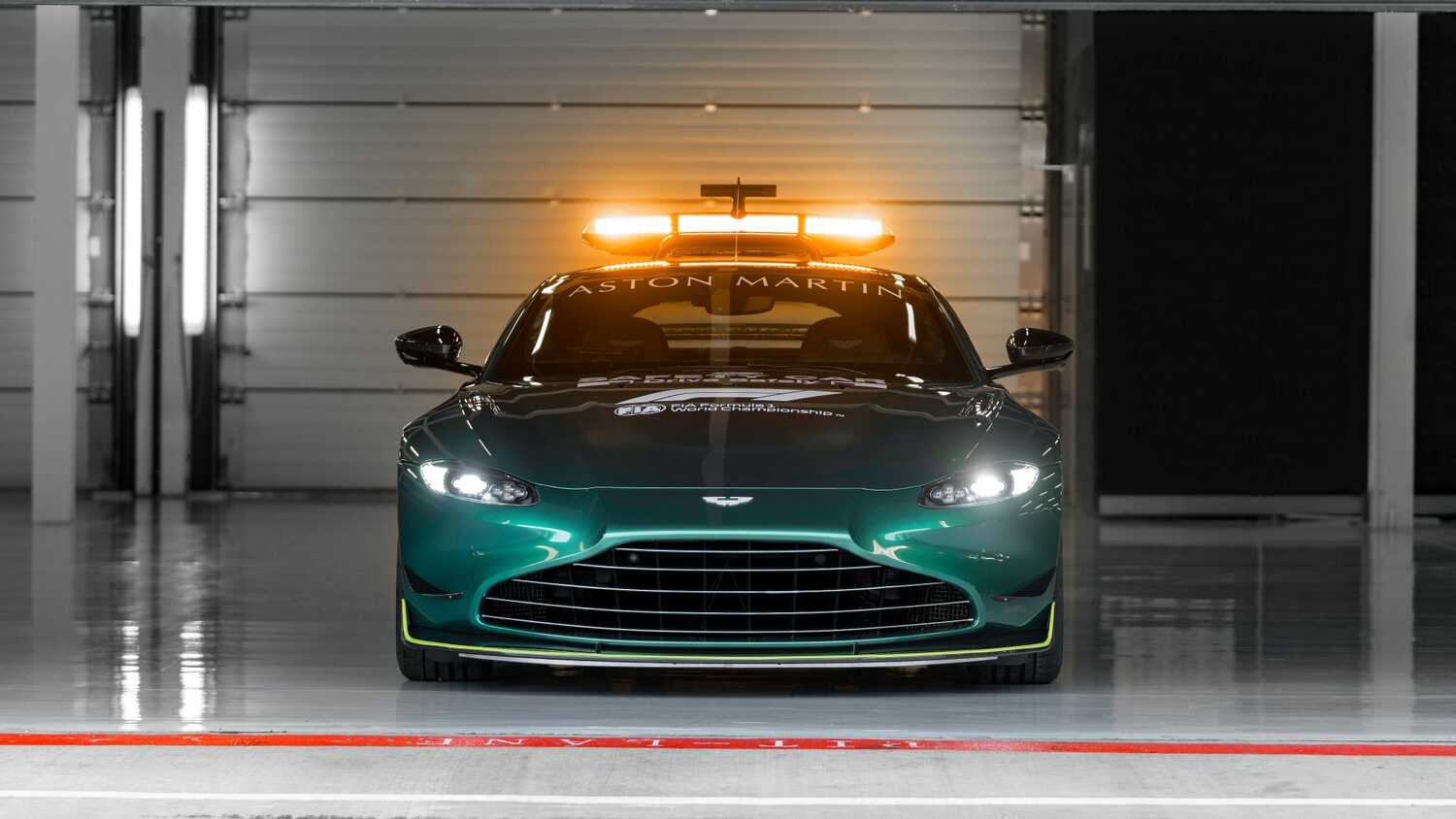 As reported by RacingNews365.com earlier both Aston Martin and Mercedes will provide the Safety and Medical cars from the upcoming season, Formula 1 has confirmed.

Aston Martin will use their Vantage road car for their Safety Car duties, while the DBX will feature as the brand's Medical Car for the Grand Prix events they have to cater to. The move will not alienate Mercedes, who have provided F1 with Safety and Medical cars since 1996, but rather the German brand will now share their duties with the British marque.

The Aston Martin cars will be painted in the traditional British Racing green while the Mercedes cars will switch from silver to red.

"Formula 1 is pleased to announce a new multi-year partnership with Aston Martin and Mercedes-AMG that will see both manufacturers supply Official Safety Cars and Official Medical Cars to the FIA Formula One World Championship from 2021," the official F1 website reads.

"Both the manufacturers will alternate the supply of the vehicles at each race in 2021 with this being the first time in 25 years that different vehicle manufacturers have supplied the official vehicles."

F1 CEO Stefano Domenicali was also thrilled with the decision impressing on how important the duties performed by each car using the Romain Grosjean accident as an example.

"We are very pleased to announce our new partnership with both Aston Martin and Mercedes-AMG to provide the Official Safety and Medical Cars to the FIA Formula One World Championship," Domenicali said on the F1 website.

"Last season we witnessed the heroic speed and dedication required by the crews in rescuing Romain Grosjean from his dramatic accident, and the both the Aston Martin and Mercedes-AMG cars are perfectly equipped to respond at a moment’s notice to ensure the safety of the drivers."

F1 race director Michael Masi added to Domenicali's points, stating that the Vantage and DBX are well equipped to handle the challenges they will face.

"The Safety and Medical Cars are an essential part of running a safe and successful FIA Formula One World Championship event – from track tests and inspections to race interventions and neutralisations, they are a vital tool for myself as Race Director and my team to utilise in order to keep everyone safe and get back to racing as efficiently as we can following an incident," Masi said to the F1 website.

"Aston Martin is an iconic brand with a huge amount of racing heritage – and likewise also with the new-look Mercedes-AMG GT R, it will certainly keep Formula 1 looking fast even when we have to slow the racing cars down!"

While the cars might change between races Bernd Mayländer will remain a permanent fixture continuing his role as F1's Safety Car driver with South African Alan van der Merwe featuring alongside him in the Medical car.

The images for the cars can be viewed below 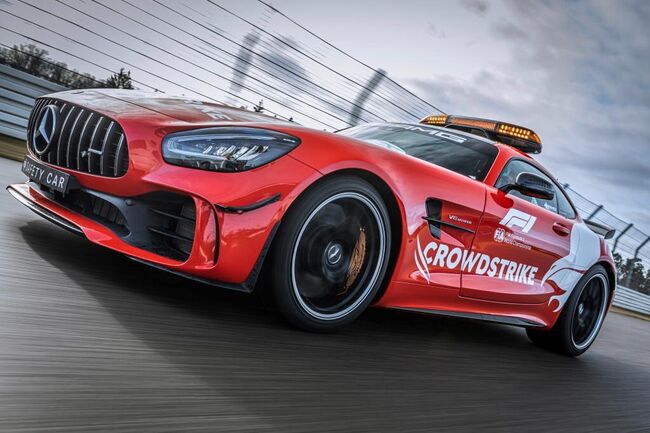 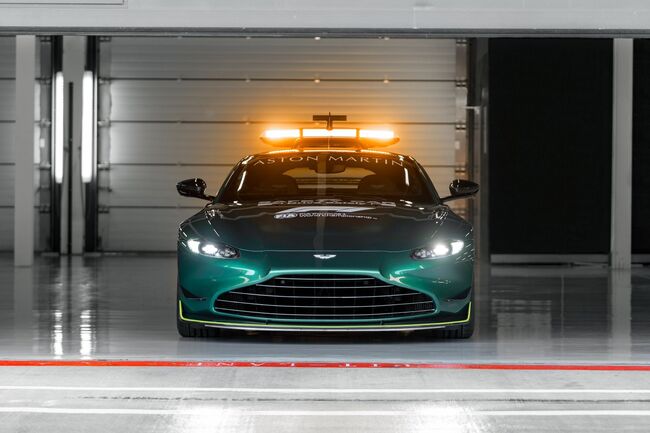 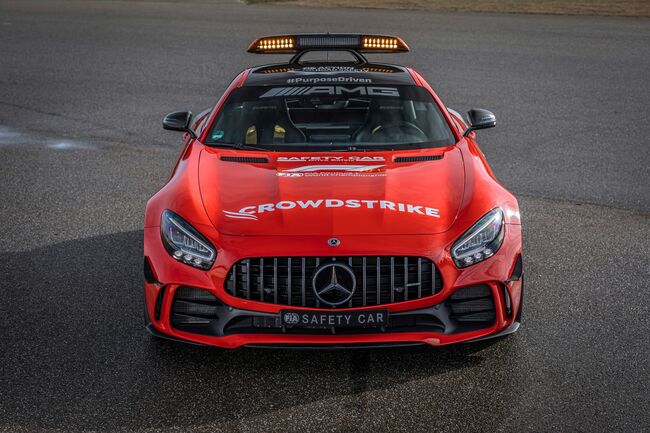 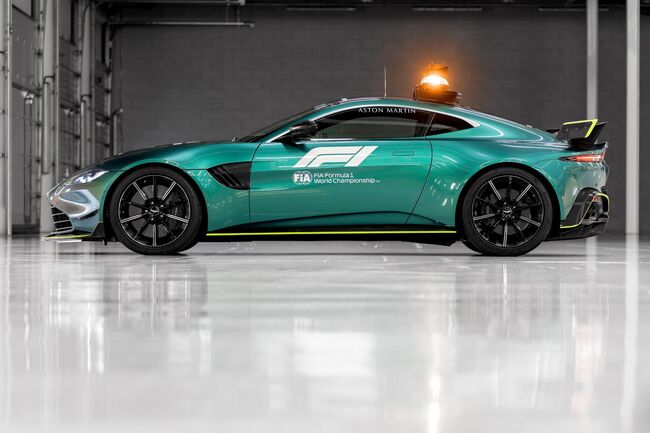 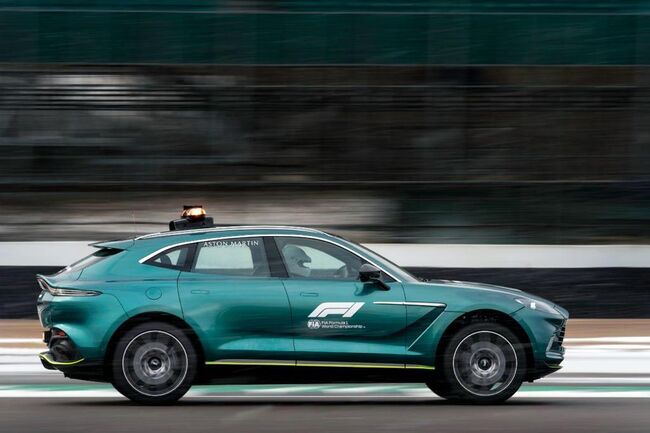 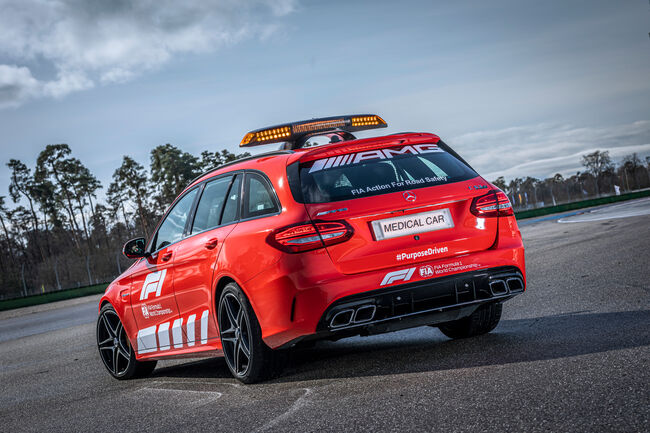 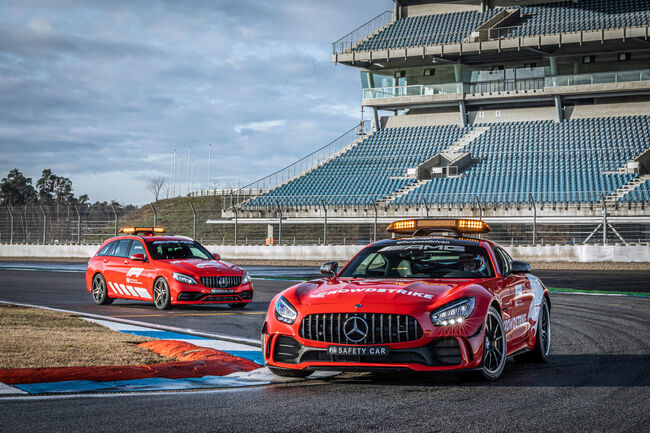 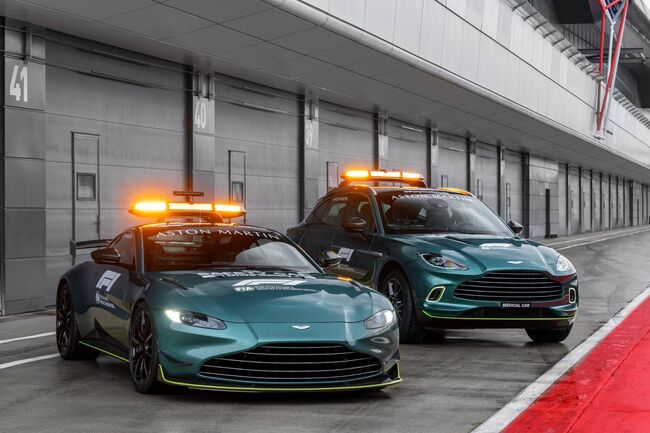