Otmar Szafnauer has set his team the target of finishing third in this season's Formula 1 Constructors' Championship. Known as Racing Point last year, the Silverstone-based squad were pipped by McLaren but hope to go one better in 2021. 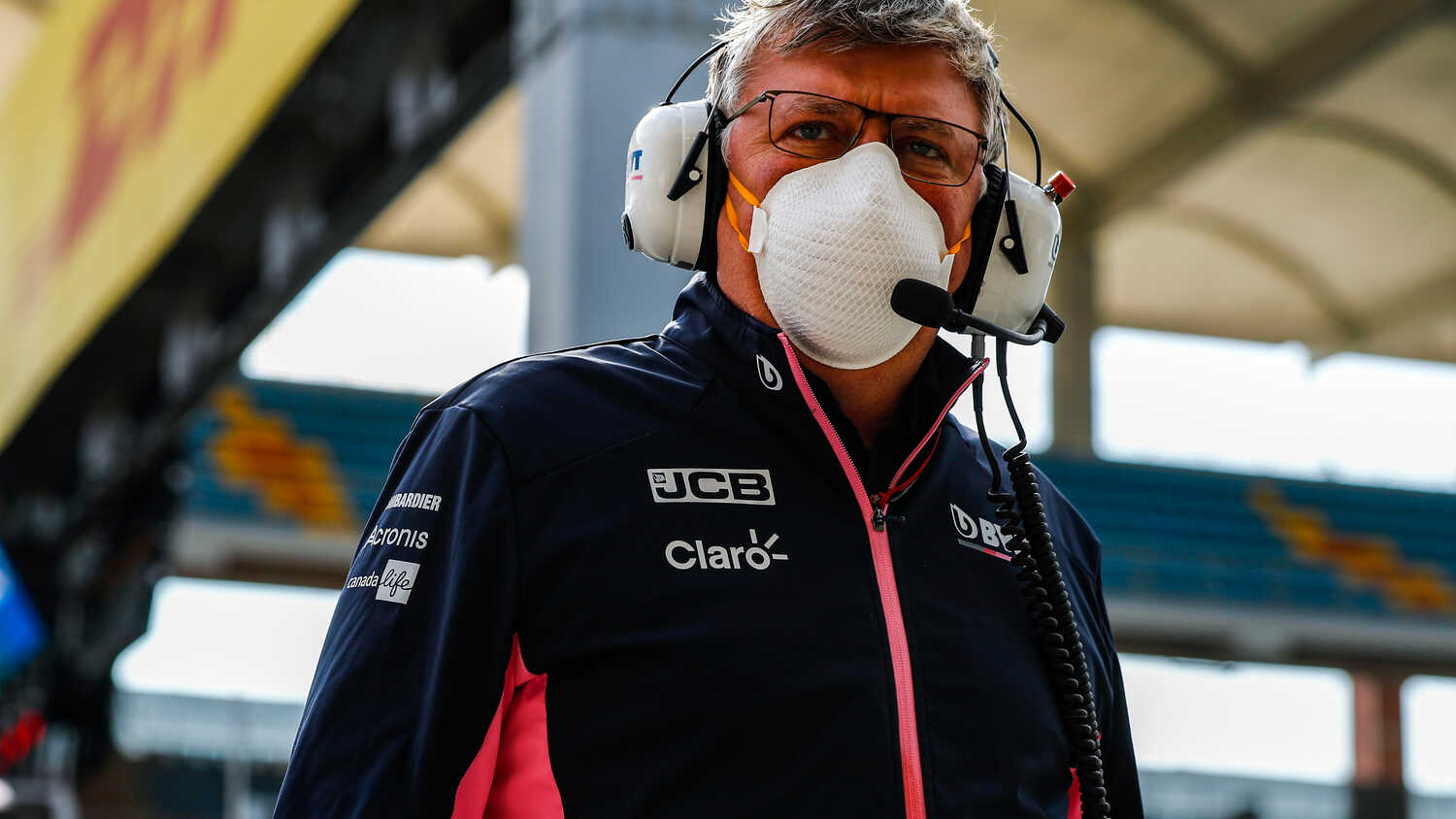 Aston Martin's Otmar Szafnauer is targeting a third-place finish in the 2021 Formula 1 Constructors' Championship but knows it won't be easy.

The battle behind Mercedes and Red Bull in 2020 was extremely tight between McLaren, Racing Point and Renault, with the Woking team eventually prevailing by just seven points. However, Szafnauer is hoping to make amends this season but is aware that the competition will be tougher than ever.

"It [third] would be the target for us," Szafnauer told Sky Sports F1. “I don’t think it will be easy. We’ve got some formidable competitors there. Ferrari for sure will work hard over the winter to do better than they did last year. McLaren have got a new power train - same one we have - and I’m sure they did that for reasons of competitiveness.

"And then there’s some driver movements as well. So we’ll see how that all pans out."

Regarded by most as having the third-best car in 2020, and even the second best at certain races, some have already labelled the newly rebranded Aston Martin F1 team as favourites to land the best-of-the-rest crown given the technical regulations are to remain fairly unchanged. However, Szafnauer says there's more to the new set of rules than meets the eye.

"There are some differences," Szafnauer continued. "The FIA did make big rule changes. They took out big chunks of the floor for us to lose downforce. And depending how the teams claw that downforce back, that'll have a big impact on performance.

"So there are some things that have changed and it'll be really interesting to see the job that everyone has done in the competitiveness stakes. We will know a little bit during the Bahrain test but we'll really find out after the first few races."

Whatever happens though, the 56-year-old is relishing the return of one of the most famous names in motorsport to the F1 grid.

"We really, really look forward to bringing Aston Martin back to Formula 1 after 61 years. That, to me, is one of the most exciting things that's happened to Formula 1 in a long time."