Aston Martin team boss Otmar Szafnauer has said the intent of the team is to have Dan Fallows in place as Technical Director for the start of the 2022 season. 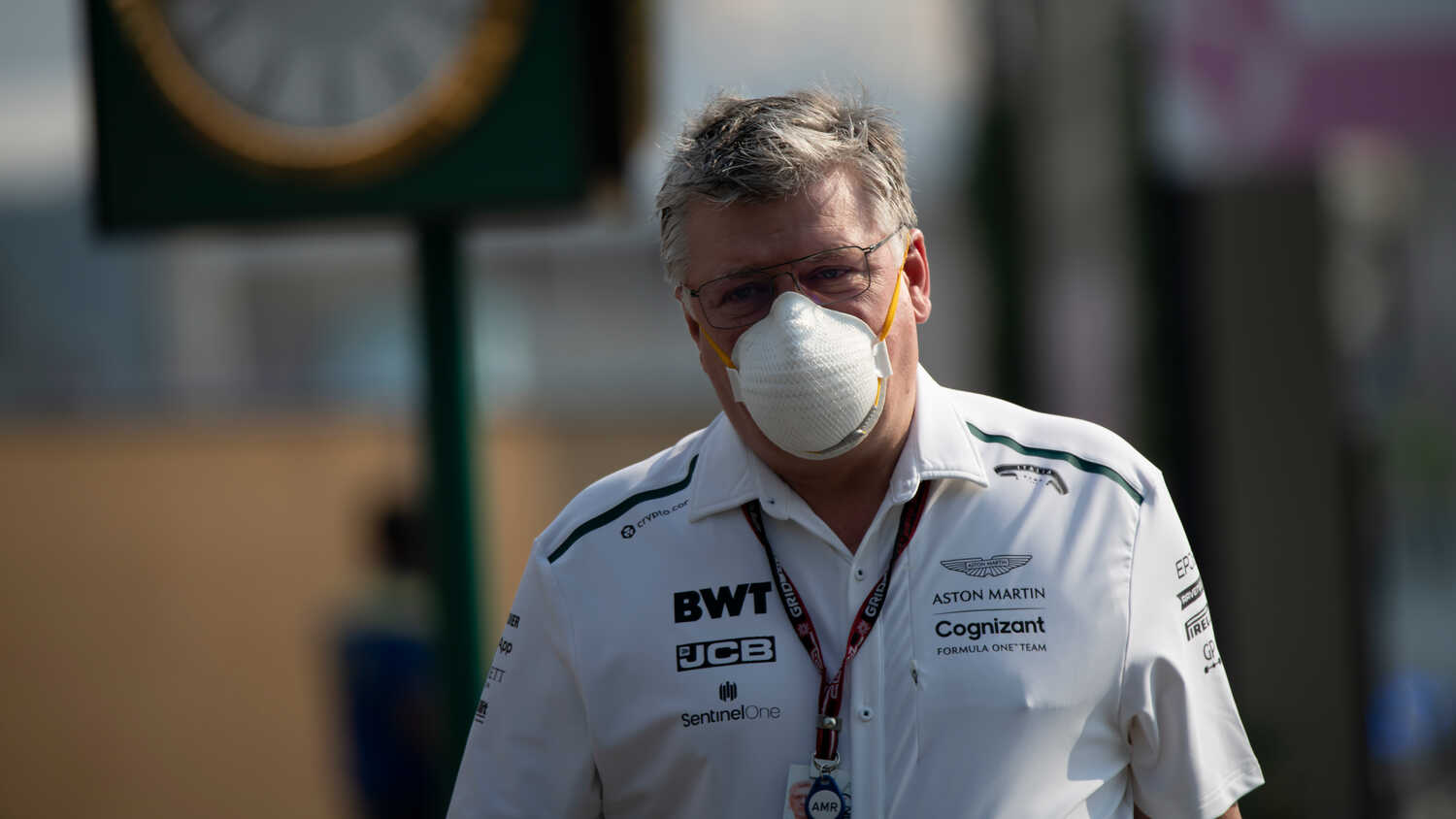 Aston Martin's Otmar Szafnauer has said that the team remain hopeful of new signing Dan Fallows being in a position to start with the team before the season-opener in Bahrain on 20 March.

Fallows was signed in June 2021 to join for the 2022 season, leaving his position as Chief Aerodynamicist with Red Bull to take up the more senior role with the Aston Martin squad.

But Red Bull are reluctant to allow Fallows to leave and impart any knowledge he has gleaned from working with Adrian Newey's technical departments on the 2022 car, and have since brought Fallows to court to attempt to delay his departure and his impact on Aston Martin's 2022 design.

Speaking to media in the weeks coming up to the court case, Szafnauer said the intent is still to try getting Fallows onboard for the start of 2022.

"Our aim is to get him to start ASAP and sometime in the first quarter of [2022]," Szafnauer told media, including RacingNews365.com.

"If it's the start of [the] season, that is in the first quarter of [the] year so, hopefully, in that timeframe, we'll be able to have him start.

With Aston Martin expanding their operations steadily throughout 2021 after being a small but efficient operation as Racing Point and, previously, Force India, Szafnauer confirmed there hasn't yet been a slowdown of their recruitment drive.

Another prominent signing in 2021 was Luca Furbatto from Alfa Romeo who, like Fallows, is yet to officially start work with his new team. He has been signed as the team's new Engineering Director.

"Things haven't slowed down in the recruitment but, unless they're very senior, we don't announce everybody," Szafnauer explained.

"If we want to win a World Championship in four years' time, it does take some resources, human resource, infrastructure, factory, wind tunnel... just like the top teams, and we're on that trajectory to do that.

"And, in the background, we're still negotiating on Dan's start time or date. Once that's known, we'll let everybody know."