An in-depth look at Alonso's Alpine A521

Alpine presented their 2021 Formula 1 car to fans and media on Tuesday. The returning Fernando Alonso and Esteban Ocon will be hoping the car is strong enough to lead the outfit to the heights of the past following the team's three podium finishes last season as Renault. RacingNews365.com breaks down the car for you here. 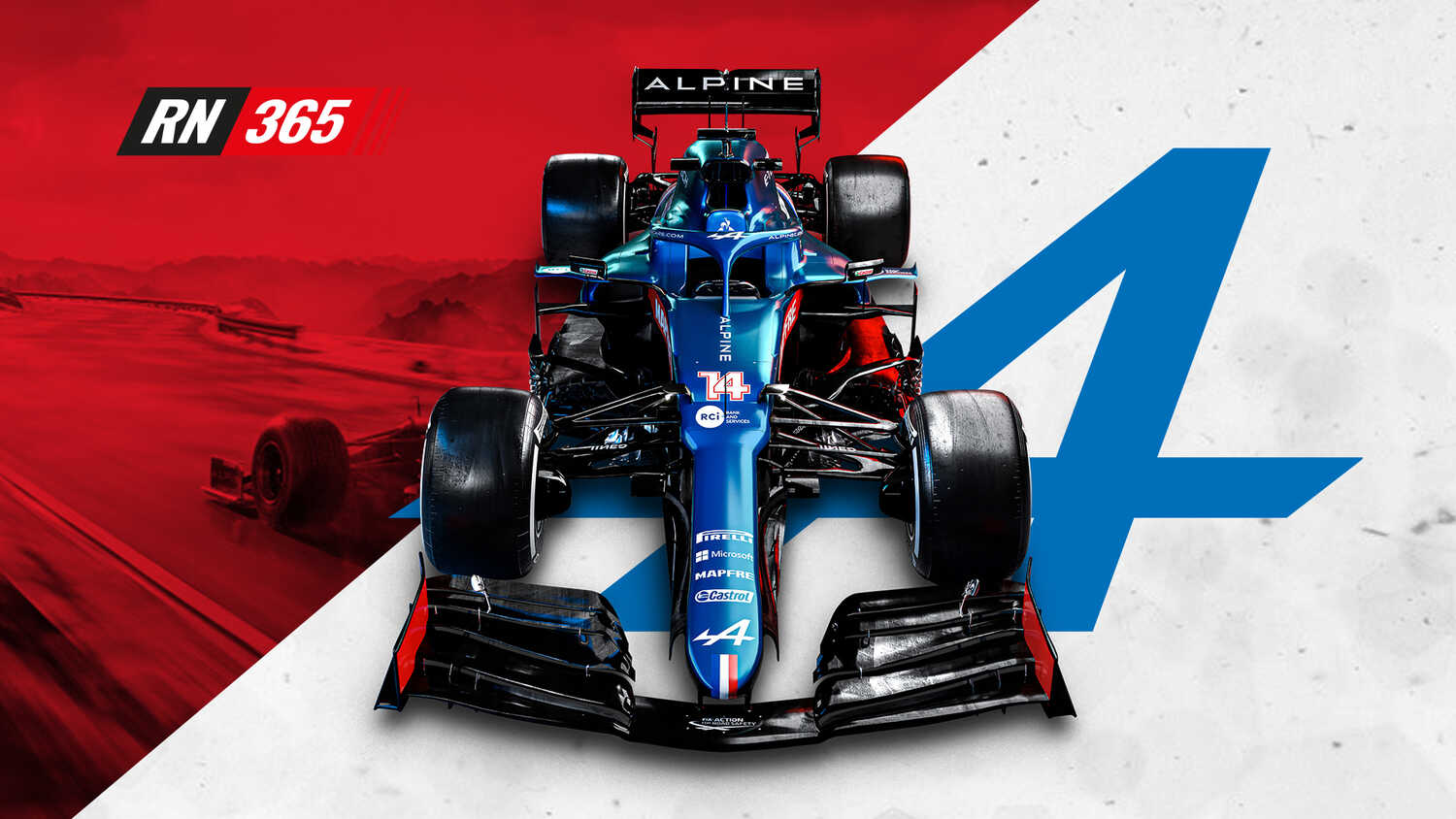 Alpine have presented their new car ahead of the 2021 Formula 1 season. The A521 will be driven by Esteban Ocon and two-time F1 champions Fernando Alonso, as the Spaniard returns to the sport after last driving for McLaren back in 2018.

RacingNews365.com have taken a closer look at the A521 and we're here to tell you all about the finer points of the new car.

The much anticipated presentation of the Alpine didn’t fail to disappoint as the French squad unveiled a spectacular livery. The metallic blue mixed in with the French tricolour is sure to make everyone in France proud and the team will be hoping their on track performances match their look. 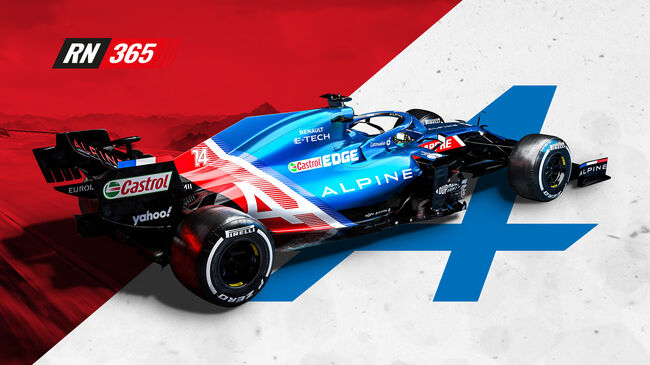 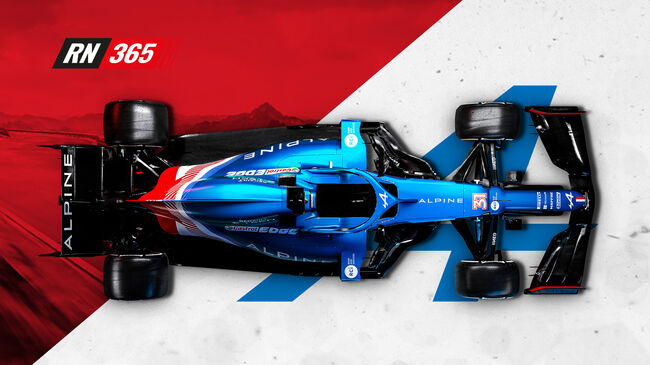 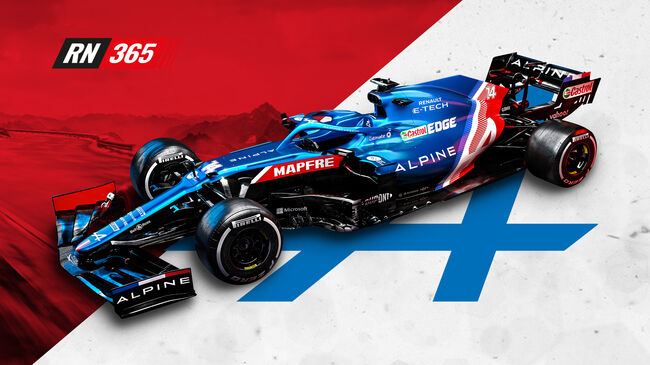 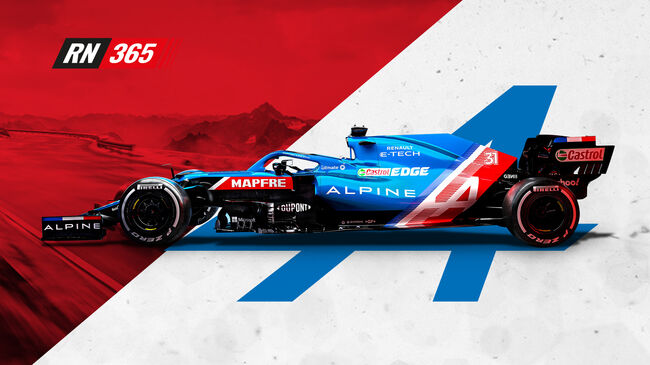 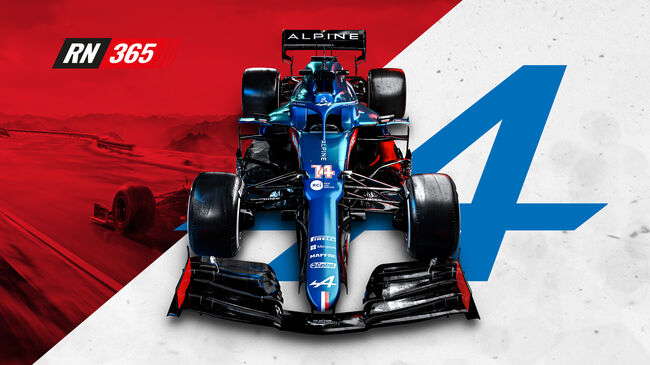 In terms of the technical breakdown of the car we see that Alpine have done everything possible to hide their diffuser. The only time we got a chance to see the car’s rear is during the launch video, but on closer inspection we see there is no trace of it. The new rules have a direct implication on the rear of car, and as a result most teams have kept their diffusers hidden during their respective launches. 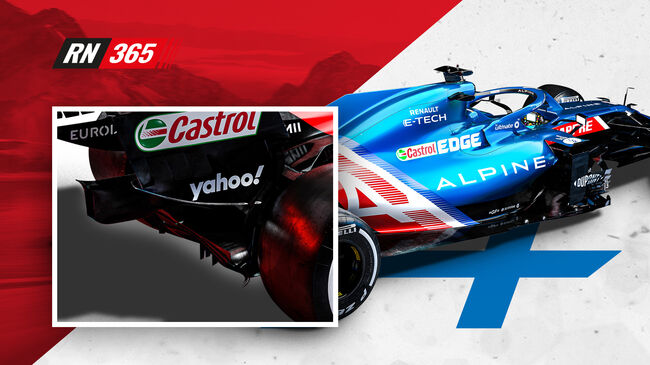 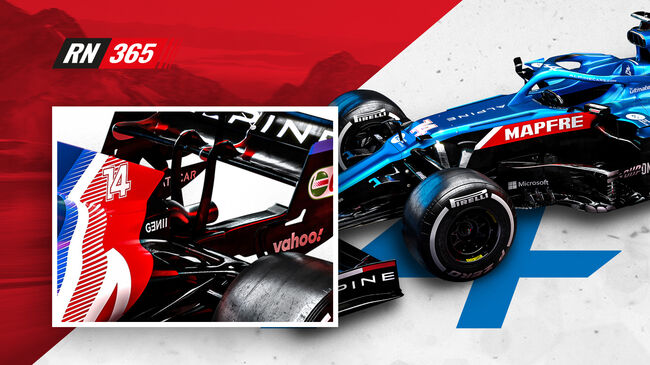 You'll notice that the exhaust on the rear has a huge kink in it. The exhaust is mounted at a much higher level compared to the engine, and the Alpine car comes with a much heftier shark than its predecessor the Renault R20. 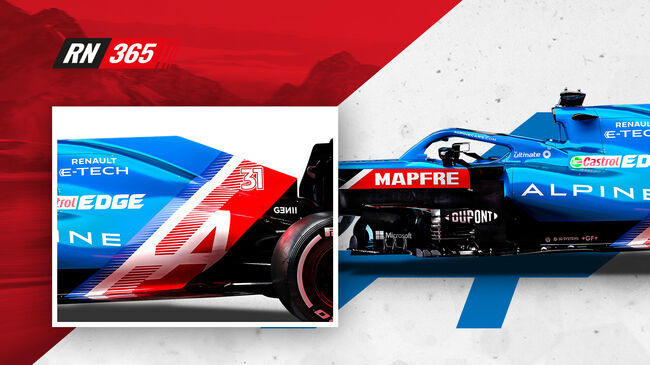 The new engine seems to need more space as the sidepods, where the radio bearings are housed, retain their convex shape until much further back on the car. As a result the bodywork bends inward much earlier and more sharply.

Under the sidepods we see the new floor of the car, which complies with the new regulations for 2021. There are some curved uprights surrounding the cockpit and at the rear we see an upright edge that bends back to the outside. 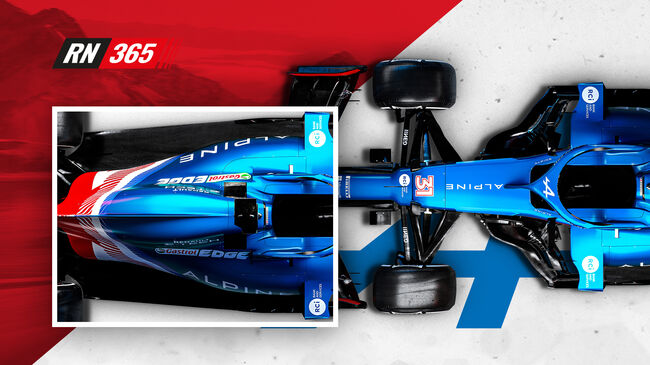 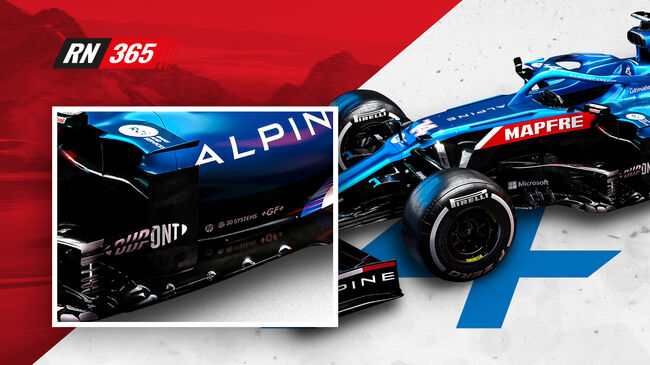 The bargeboards have had to be changed as well with small wings having been placed there. The black carbon livery doesn’t make spotting these minute details any easier, which is likely a concerted effort by Alpine. However, we do notice three upright fins placed at the front, which is something not seen on Alpine’s competition.

The Asterix wings lead to an opening, where the horizontal beam from last year continued to the vertical post. We also notice the characteristic louvres that Renault already introduced in 2020. 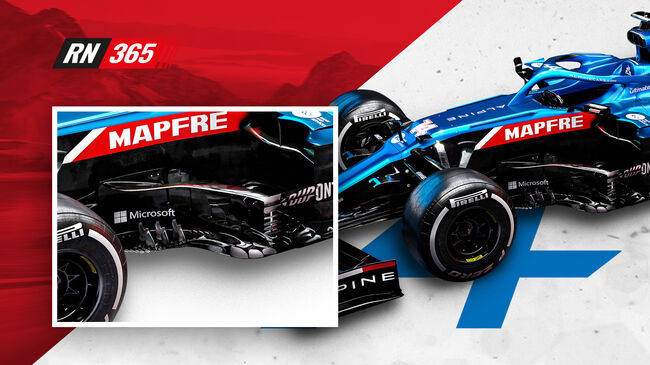